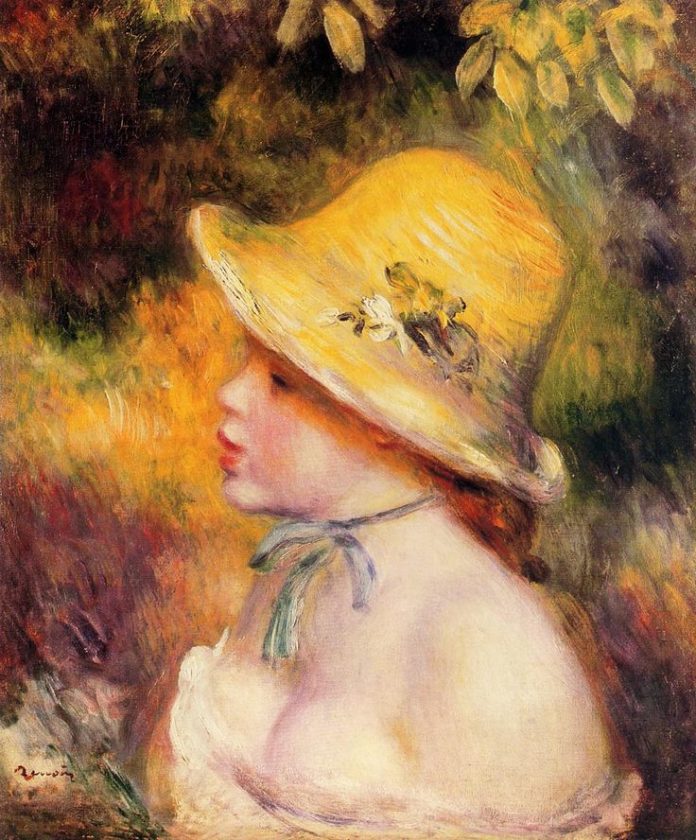 Sotheby’s will present Property from the Collection of Barbara and Martin Zweig as a highlight of their Impressionist and Modern Art Evening Sale in New York. Led by Paul Cezanne’s vibrant still life Nature morte (estimate $7/10 million), the collection features exceptional examples by many of the greatest French artists working at the turn of the 20th century – from high Impressionist pictures by Pierre-Auguste Renoir and Gustave Caillebotte, to the post-Impressionist modernity of Edgar Degas, Paul Gauguin, Pierre Bonnard and Edouard Manet. With the majority of the collection assembled by Mr. and Mrs. Zweig in the 1990s, the collection offers works that are both exquisite and fresh to the market. 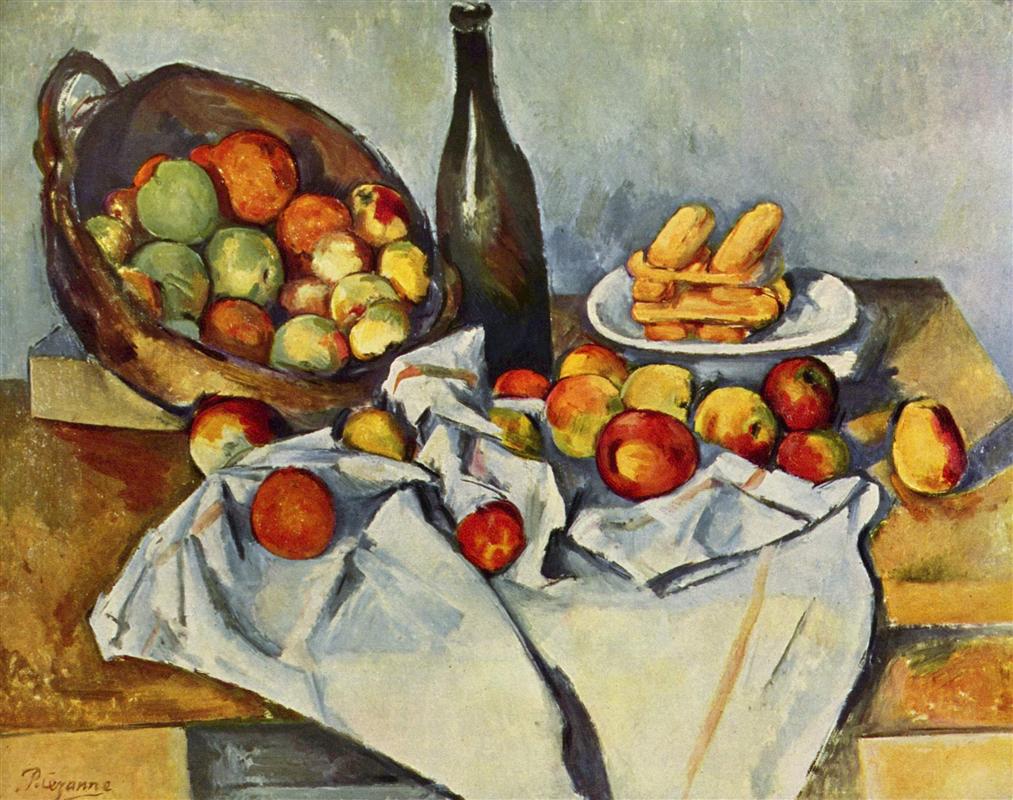 Collection Highlights
Paul Cezanne, Nature morte. Painted circa 1890. Estimate $7/10 million
The most fully-worked still life by the artist to appear at auction since Sotheby’s 2013 sale of the Lewyt Collection, Nature morte encapsulates Cézanne’s artistic achievement and displays the brilliance and economy which characterize his best work. The strikingly modern composition foregrounds his unrivaled facility with the medium and his ability to imbue a still life with all of the subtlety and emotional potency of portraiture. 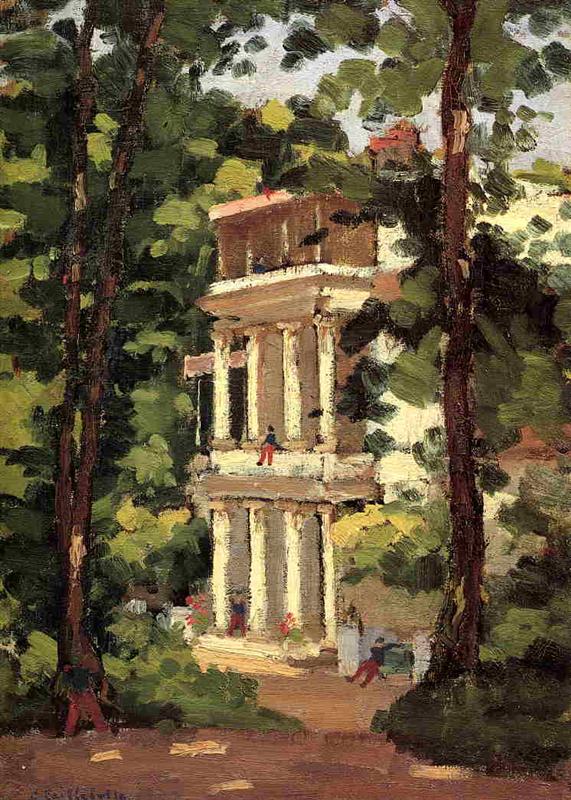 Gustave Caillebotte, La Place Saint-Georges. Painted in 1880. Estimate $4/6 million
Saturated with the brilliant blues and lush green tones of a park dappled with afternoon sunlight, La Place Saint-Georges is a stunning example of Impressionist painting at its most visually dynamic. Caillebotte’s street scenes of the 1870s and 1880s consistently evoked the rapid modernization of the City of Light, and the present work, exalting the architectural bravura of the Paris cityscape and newly-developed boulevards, is considered to be one of his most alluring depictions of Parisian life. The scenic canvas is closely related to a painting of the same title executed by Pierre-Auguste Renoir in 1875, which was exhibited at the third Impressionist exhibition in Paris in 1877, where it was purchased by Caillebotte. 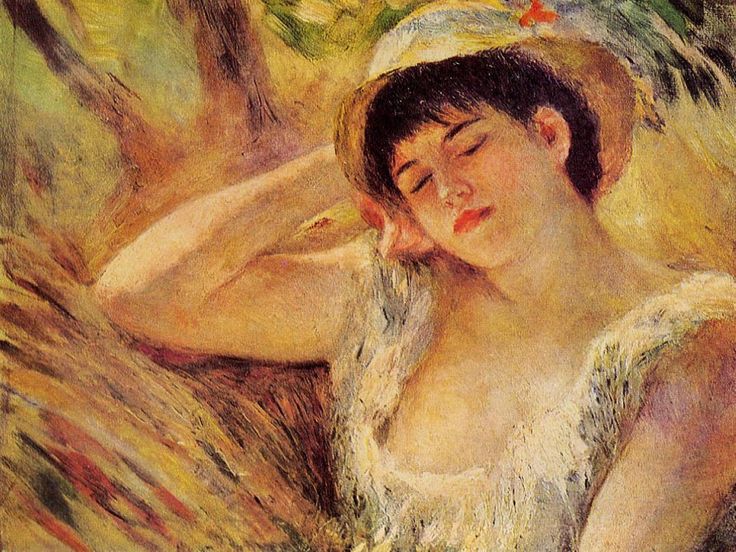 A Trio of Early Paintings by Pierre-Auguste Renoir
The collection’s three early canvases by Renoir are led by Baigneuse (assize), painted circa 1882, (estimate $2/3 million) − an exceptional example of the artist’s key subject of the female nude, rendered at the pinnacle of his achievements in this avant-garde style. The development of Renoir’s style in depicting nudes draws from both his early experience as an Impressionist painter and the influence of Renaissance masters in the early 1880s. 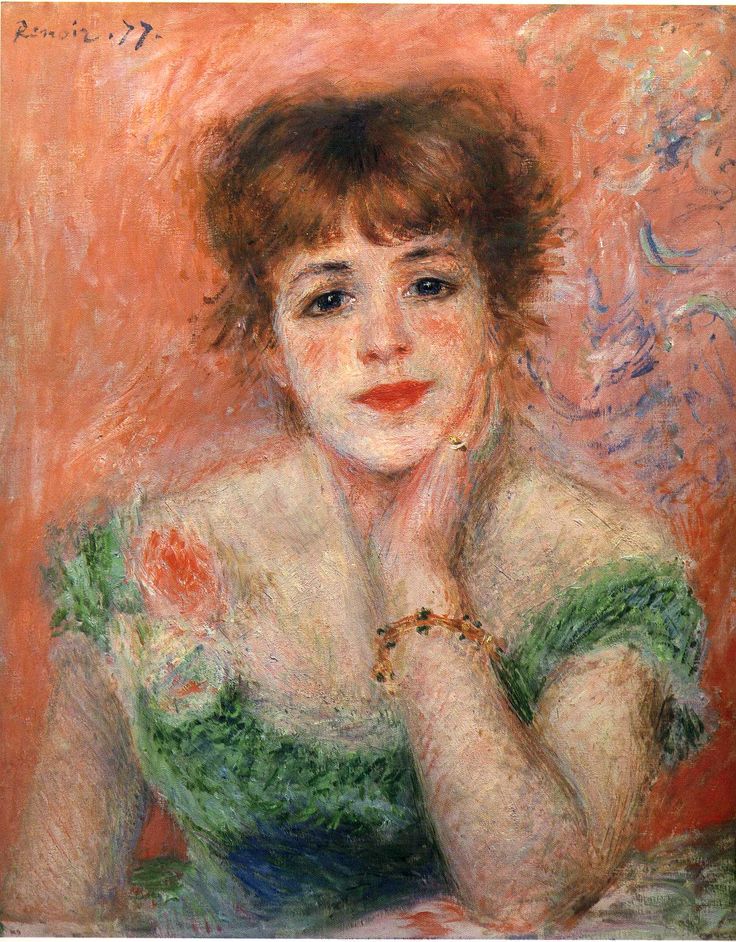 Mademoiselle Henriot ou Jeune fille an urban bleu (estimate $2/3 million) is an engaging portrait of Renoir’s favorite model in the mid-1870s, Marie-Henriette Grossin, known by her stage name, Madame Henriot. Renoir’s portraits of her at the beginning of her career emphasize Henriot’s innocence, depicted in the precise paint applications on her eyes and brows, while still preserving Renoir’s characteristic light and ethereal handling of the medium. Executed in 1883, La dance a La Campagne (estimate $800,000/1.2 million) is a meticulous work on paper depicting a dancing couple – Renoir’s close friend, Paul Lhote, and the artist’s mistress who would later become his wife, Aline Charigot – which directly relates to a painting bearing the same name, now in the collection of the Musée d’Orsay in Paris. Renoir’s routine artistic process at this time did not call for sketches and studies, though La Danse à la Campagne was an exception. Several studies exist in wash and watercolor, in pencil and chalk, as well as one dazzlingly emotive oil sketch. 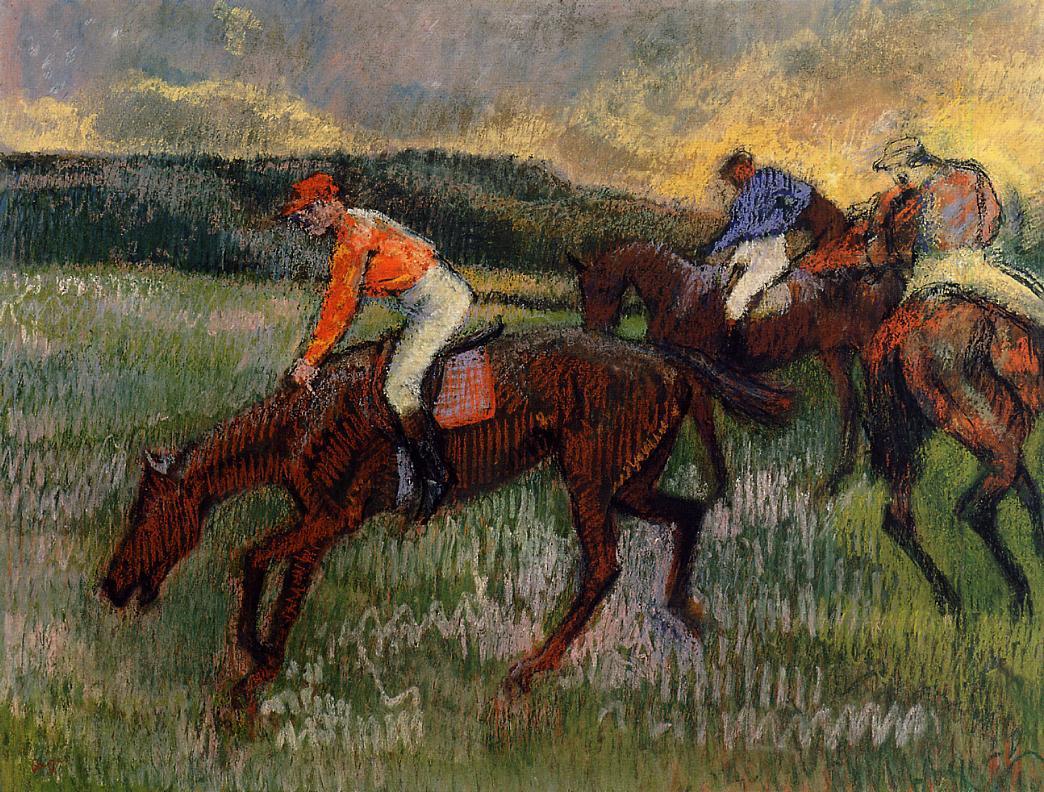 Edgar Degas’s  Jockeys
Degas’s exploration of the world of the racetrack and steeplechase, brilliantly depicted in Avant la course (estimate $3/5 million), developed in tandem with his survey of other aspects of the modern world, notably the world of the dance. In his depictions of equestrian subjects, similar to those of the ballet and opera, Degas moved away from the precise delineation of complex arrangements of figures in space in the first half of his career to a much broader, more atmospheric approach in the latter half.