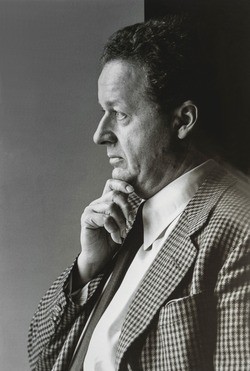 Over than 500 works of artwork from the gathering of the overdue museum customer and collector Paul F. Walter can be provided at Christie’s, New York, in two separate stay sales (26-27 September) and an online sale (21-28 September). Walter, once the top of the New Jersey-based totally industrial producer Thermo electric powered, which his parents co-founded within the 1940s, was a Museum of Modern Art (MoMA) trustee, and a benefactor of the Metropolitan Museum of Art (Met) and Los Angeles County Museum of Art (Lacma), among other US institutions.

The income is slated to function photos, sculptures, prints and decorative arts from Walter’s

apartment in NY and hisdomestic in Sag Harbor, Long Island, randing from fin-de-siècle furnishings to put up-warfare and current works of art and Indian works of artwork and jewellery—many that have been shown in foremost exhibitions. “A great eye and a taste for the curious, Walter’s collection reflects his intellect and his enthusiasm for the work of both his contemporaries and civilisations long gone”, Jonathan Rendell, the deputy chairman of the auction house, told The Art Newspaper.

“Walter defined sophistication in collecting,” recalled his friend, the photography dealer Daniel Wolf, after Walter’s death in January at the age of 81. 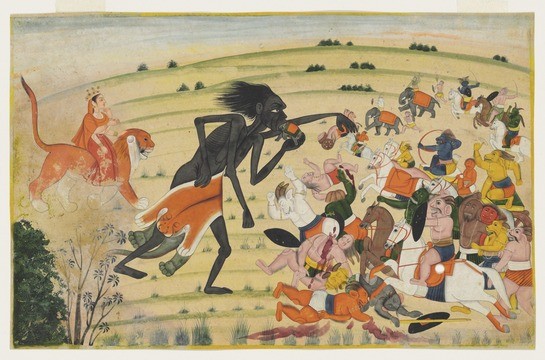 “When he began to collect photographs, he was one of maybe five serious collectors. Paul brought to this small and new market an elevated and traditional approach. He was able to focus on the masterpieces, the rare and the unique, and this was something the others learned from. At auctions, it was essential to know what Paul bought.” 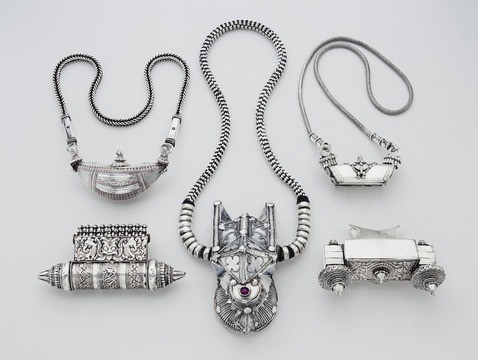 Some highlights of the forthcoming sale include paintings and drawings by Lucian Freud, Sol
Lewitt and Brice Marden, decorative designs by Carlo Scarpa and Robert Wilson and photographs of India, Indonesia, and Myanmar from the 1850s by Captain Linnaeus Tripe.