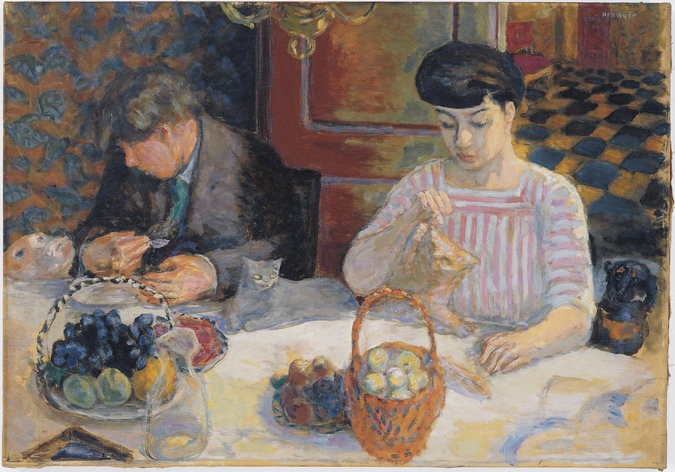 Lurking behind the story of Spencer and Marlene Hays’s massive donation of 600 works to the Musé d’Orsay in Paris is the conditions that the couple negotiated with the French government. Following the Edlis’s donation to the Art Institute of Chicago, which got similar long-term conditions, and the Fisher family’s long-term loan to SFMoMA, the idea that a collector’s work remains under their control after they’ve donated it to an institution is gaining currency.

Part of the problem may be the trend toward private museum building which forces public institutions to counter with Barnes Collection-like offers to collectors.

Here’s the pair in the New York Times:

In April, the Hayses met with France’s culture minister, Audrey Azoulay. “We told her we had decided to give all of our art to the French people,” Mr. Hays said. “The only thing we wanted to be sure she would do for us, we wanted it in one place, we want it all together, we don’t ever want any of it to be sold, and we never want it to be stored; we always want it on the wall.”

The problem with these conditions is that it undermines the very purpose of a public museum where curators have the ability and the authority to change the way the institution presents the works of art. It freezes art history under the collector’s control.