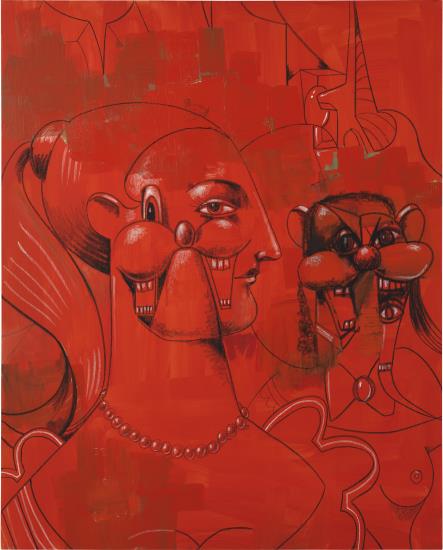 It has been a big year for George Condo’s market. Five of his top ten prices—including the works that are in the number one and two slots—were sold 2016. Eight of the top 15 prices came this year too. Half of those in the November sales in New York where the Ames collection provided five of the six works on offer at Sotheby’s. And three of those achieved top 15 prices.

Judging simply from the nearly $2m record price for the artist set during a July charity auction for Leonardo DiCaprio’s foundation or the $1.3m paid during a Sotheby’s day sale in May, the demand for Condo’s work has come as a bit of a surprise to auction specialists.

With 10 works on offer—two at Christie’s, two Phillips and the Ames works plus another at Sotheby’s—the November sales were a real market test for the artist. The number of Condo works on stands at Art Basel in Miami Beach a few weeks after the November sales only confirmed what was seen in the auction rooms.

Every one of the ten Condos on offer sold. Only two had to take the low estimate with an additional work landing within the estimate range. The rest were bid above the high estimates with several works subject to intensive bidding. 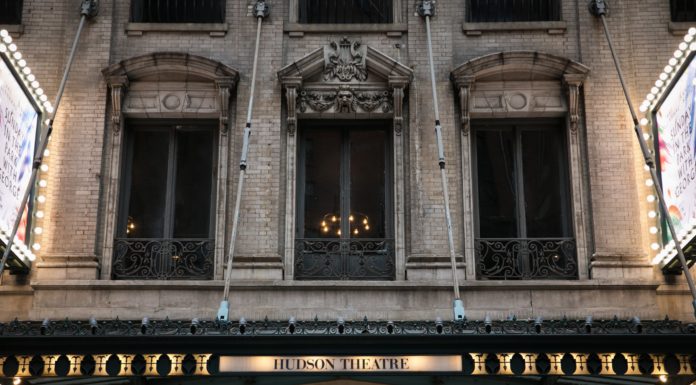 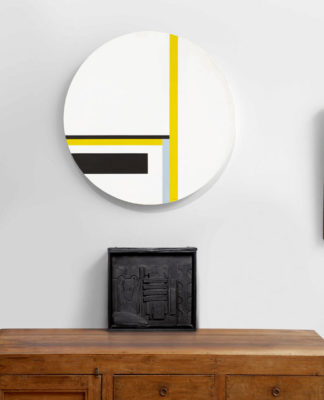 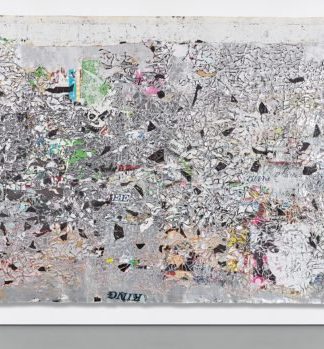 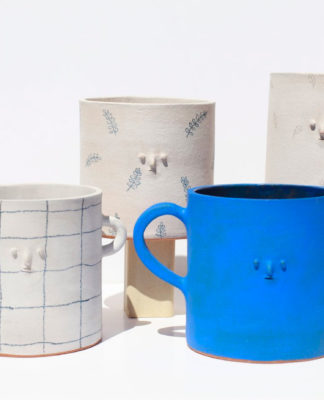 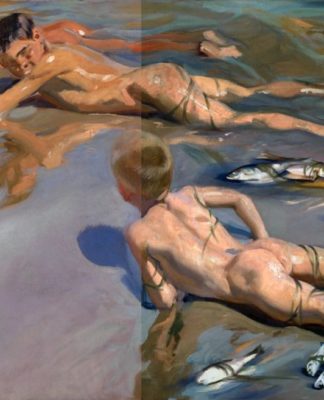