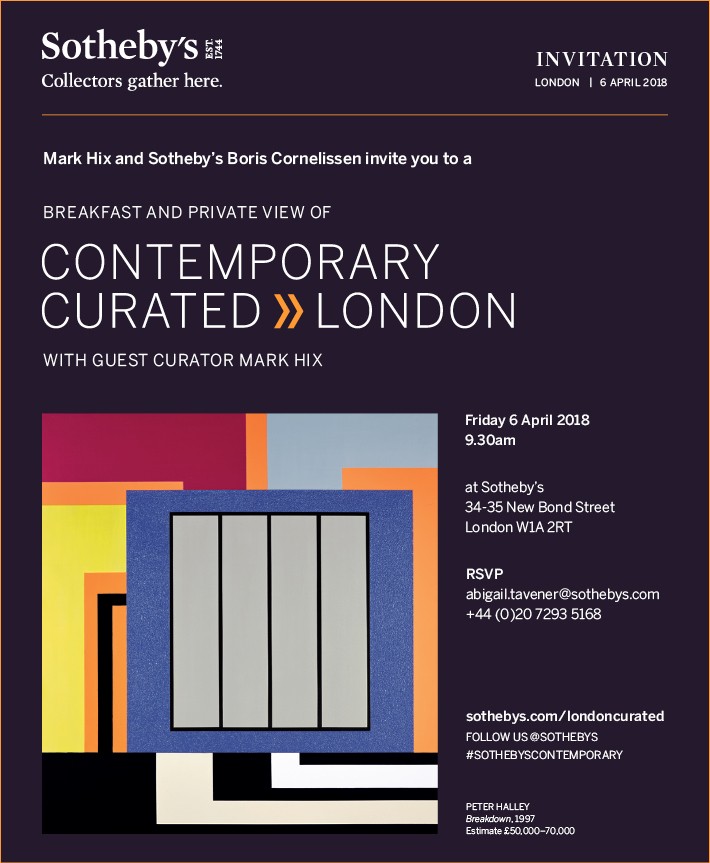 March 2018: This Spring, Sotheby’s is teaming up with celebrated chef, food writer and restaurateur Mark Hix to curate a sale of contemporary art in London, revealing an exquisite taste which extends far beyond the confines of the kitchen. AUCTION 11 APRIL 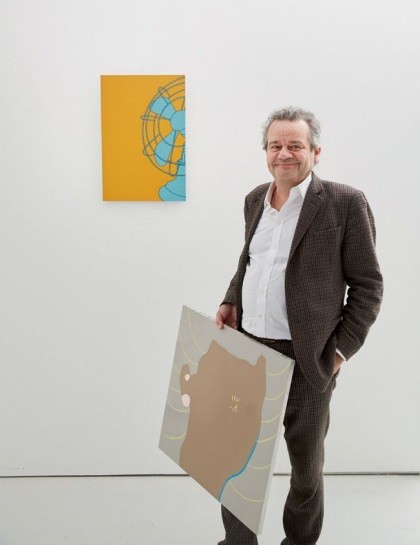 Not only is Mark famous for his contribution to British culinary culture, he is central to the realm of contemporary British art, having lived and worked in Shoreditch in the 1990s alongside the likes of Tracey Emin, Carl Freedman, Bob & Roberta Smith and Damien Hirst – with whom he joined forces in 2016 to open ‘Pharmacy 2’ at Newport Street Gallery, Vauxhall. Today, Mark has built an extensive personal collection, transforming the interiors of his restaurants and home with flatworks, sculpture and suspended mobiles, commissioning work from his many emerging and established artist friends.

Now, Mark has hand-picked a selection of his favourite works from artists including Banksy, Michael Craig-Martin and Harland Miller, for Sotheby’s ‘Contemporary Curated’ sale in London. The sale offers collectors the opportunity to acquire accessibly priced works by leading and lesser-known artists, with estimates starting at just £200. As a friend and patron to many artists himself, Mark is perfectly placed to help us curate.

Journalists are very welcome to join us at Sotheby’s for a private view and press breakfast with Mark on Friday 6th April. Further details will be announced in due course.

Mark Hix is known for his original take on British gastronomy. Following 17 years as Chef Director at Caprice Holdings, Mark opened six acclaimed HIX restaurants across London and his native Lyme Regis, in addition to authoring a number of cookbooks on British cuisine.

In 2016, Mark and long-time friend Damien Hirst announced their collaboration on Pharmacy 2, colliding their two greatest passions, art and food, at the pharmacy-themed restaurant in Vauxhall.

For many young artists The HIX Award is a first step to life beyond university, and was established by Mark to provide a platform to both current students and recent graduates.

Nominees are given the opportunity to exhibit at HIX ART, a subterranean gallery beneath Tramshed in Shoreditch, where their works are placed before 25 esteemed art world figures. Judges have previously included Tracey Emin, Gavin Turk, Stephen Webster and Dylan Jones. This year’s Contemporary Curated sale will feature work from 2016’s HIX Award winner Joshua Raz. 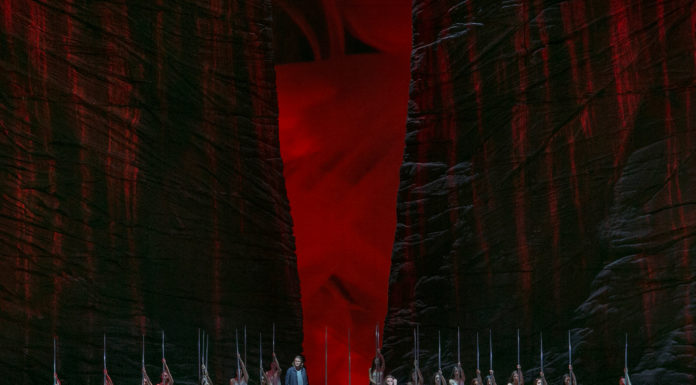 Suffering, Transcendence, Redemption: The Met’s Parsifal is a Long Trip, Well Worth It 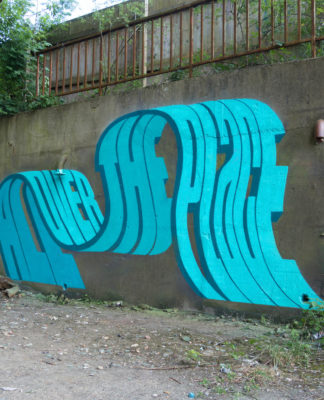 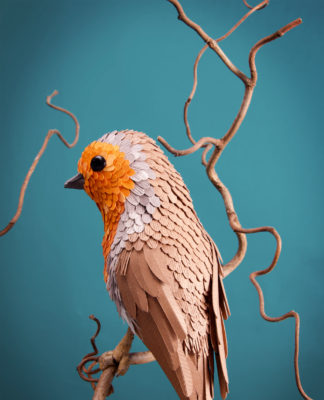 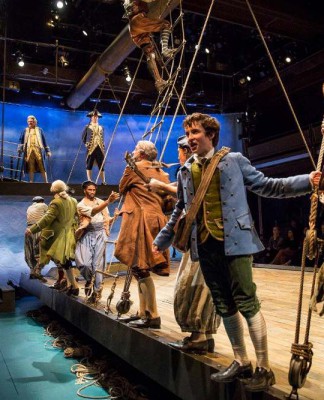 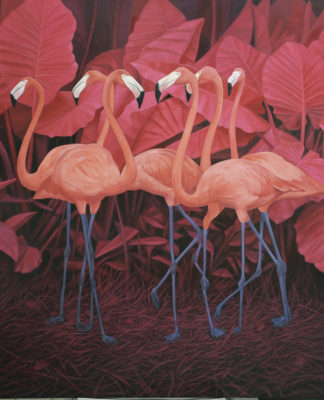