Doyle’s auction on Wednesday, November 15 in New York showcases paintings, drawings, and sculpture from the late 19th century to the current day. Session I at 11 am is devoted to Impressionist & Modern Art by European and American artists. Offered are works ranging from Academic and Barbizon art through Impressionism and Post-Impressionism to German Expressionism and early Modernism. 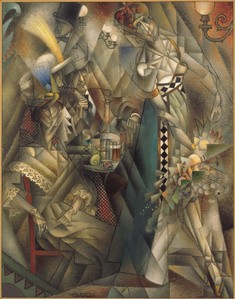 Highlighting Session I are two works by French artist Jean Metzinger (1883-1956). A good example of the “mechanical” style of Cubism that flourished during the 1920s is Nature Morte (Still Life), painted around 1929 (est. $80,000-120,000). Here we can see the bright colors and flat planes so characteristic of Synthetic Cubism, but instead of building up a single image from smaller pieces, this work presents a group of discrete objects, mechanical and organic. In the 1920s and 1930s, he painted a number of figural works in styles of varying degrees of abstraction. An example of a painting in this mode is his monumental Arlequin, in which Harlequin, the classic trickster of the Italian commedia dell’arte, is shown at night, throwing a cloak about his shoulders as he hurriedly steps into a small boat, presumably to make his escape from a nocturnal adventure (est. $150,000-250,000). 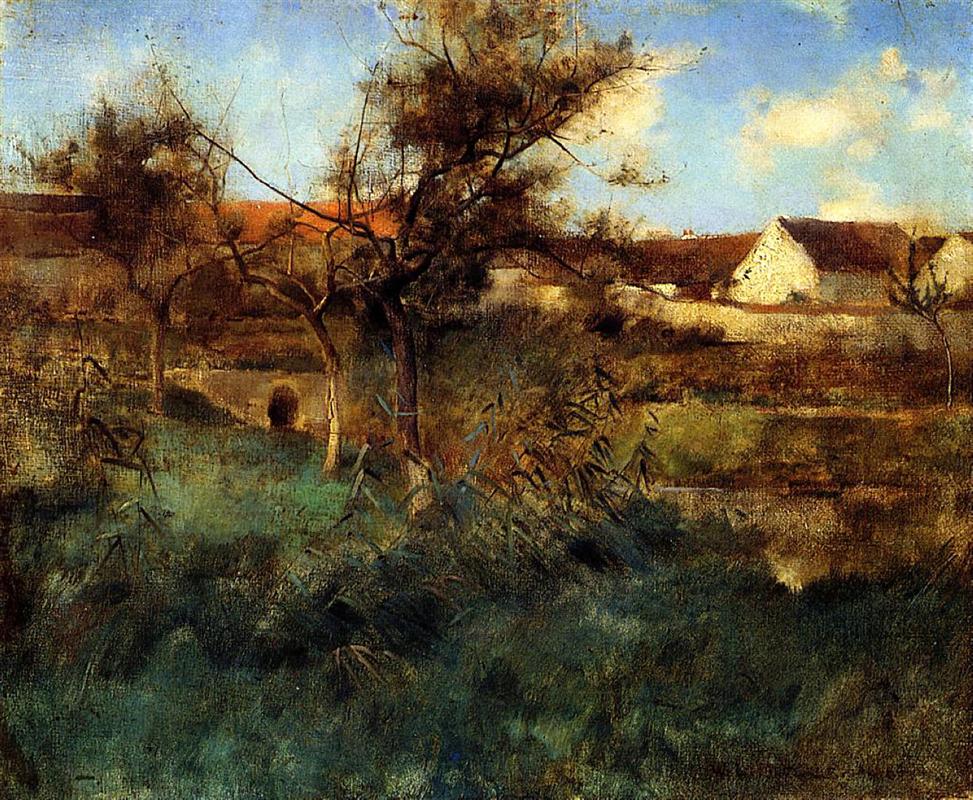 Partridge Woods is one of three landscapes by Willard Metcalf (American, 1858-1925) that had been owned by Harry Newton Redmond, a Boston area composer and sometime painter (est. $150,000-250,000). The work was one of two by Metcalf in Richmond’s collection that was included in the 1907 exhibition of The Ten at Montross Gallery, which was reviewed by James B. Townsend in American Art News. The reviewer infers that Partridge Woods had been included in an earlier exhibition at the Corcoran Gallery prior to the Montross show. Shortly after the Montross exhibition, Redman lent the painting to the Museum of Fine Arts, Boston. He lent it numerous times until 1916, after which it remained at the museum until 1952. 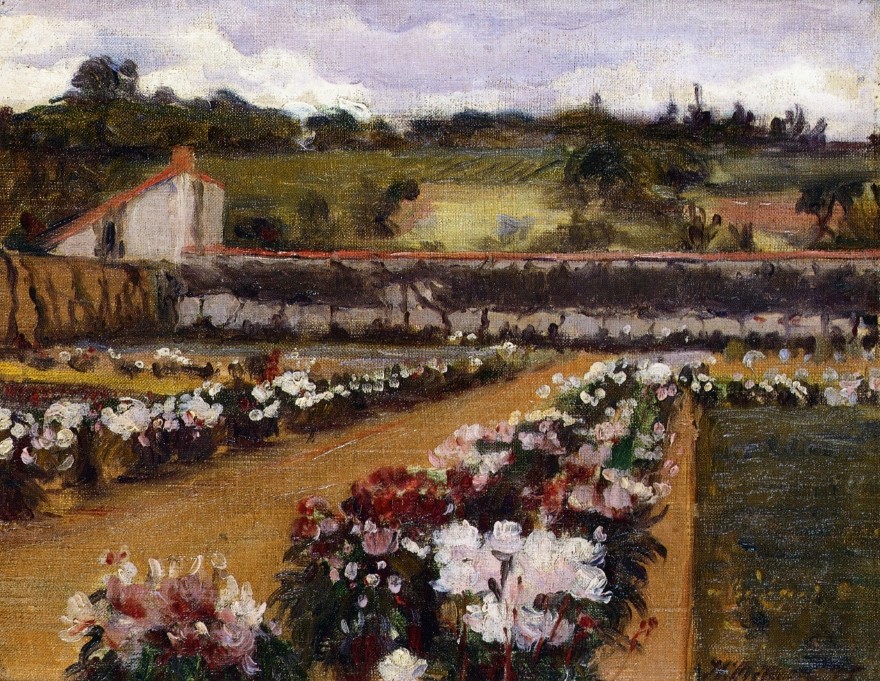 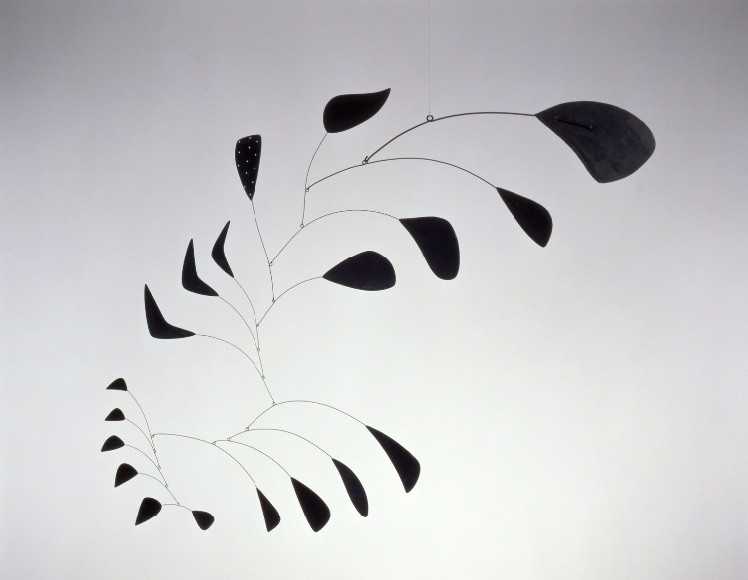 Born in the United States, Alexander Calder (1898-1976) charmed a global audience when he emerged on the art stage in Paris. His “Circus,” a mechanized group of lions and circus performers that he fashioned from wire and fabric, and in which he also performed, was a great hit with audiences. While in Paris he was also invited to exhibit with the Abstraction-Création Group, an honor extended to very few Americans. It was at this time that he developed the pure abstract forms that are seen in the mobiles, stables, and gouaches of his mature style. In Long Orange Tail, a Stabile, or Stationary Mobile, from 1948, we can see Calder’s masterful sense of balance and scale. His engineering skills are fully at play whether his creation is two inches or two stories tall. Long Orange Tail has both charm and magnificence, regardless of its scale (est. $150,000-250,000). 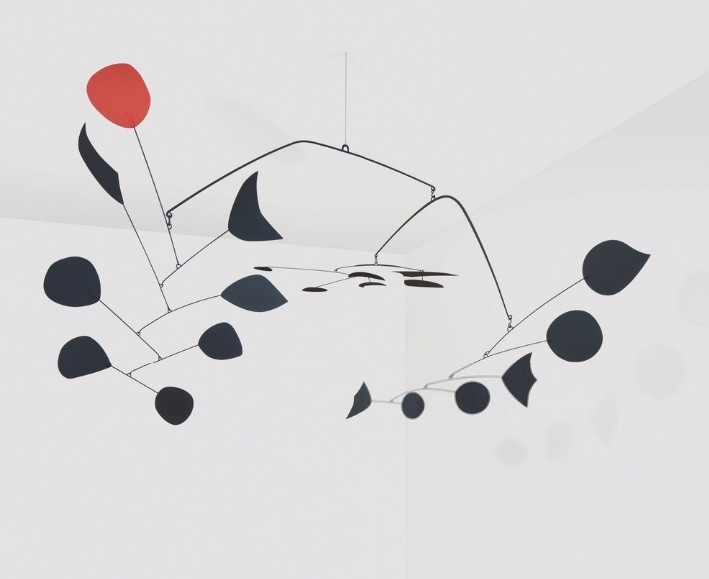 Deborah Kass’s (b. 1952) Jewish Jackie series take on Andy Warhol’s famed portraits of Jacqueline Kennedy and replaces them with Barbra Streisand, a figure the artist has identified with throughout her life. By co-opting Warhol’s celebrity portraits, Kass creates a platform to represent a larger-than-life female celebrity, challenging mainstream ideas on beauty and status (est. $20,000-40,000). 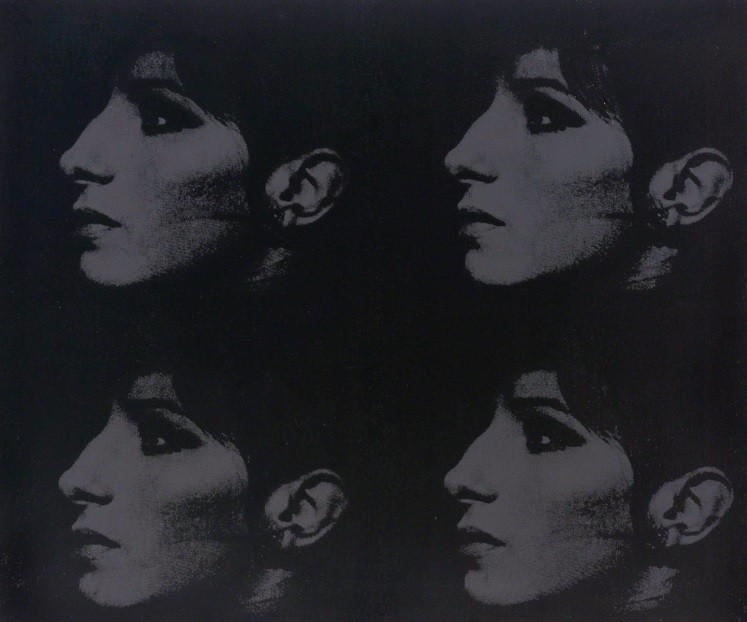 The public is invited to the exhibition on view from Saturday, November 11 through Monday, November 13. Doyle is located at 175 East 87th Street in Manhattan.