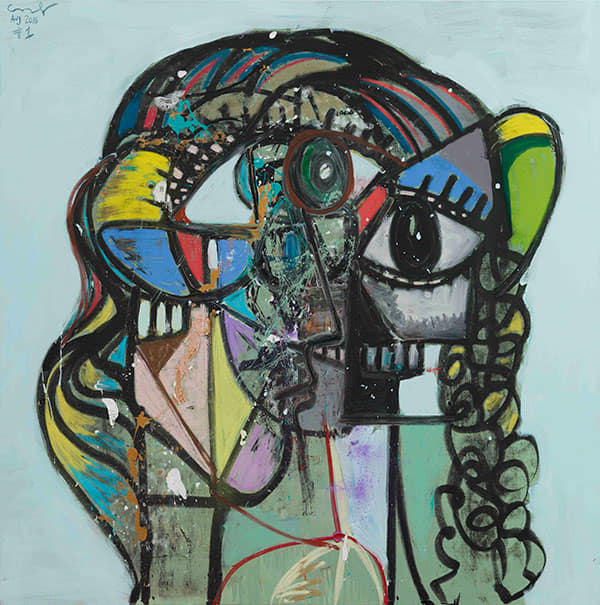 The International New York Times’s Scott Reyburn had these sales:

Kenny Schachter Goes Behind the Scenes at FIAC  (artnet News)

Buoyant Sales and Defiance Set the Mood at FIAC 2016 (Artnet)

The Art Newspaper had these sales:<more!>
Galerie Templon

The first few deals from FIAC are filtering in: 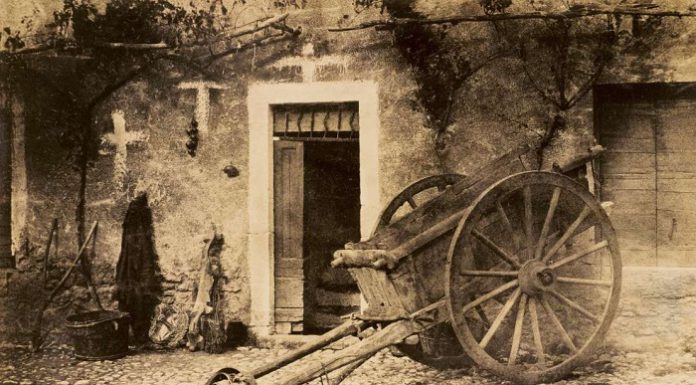 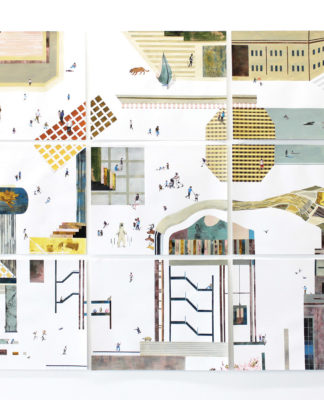 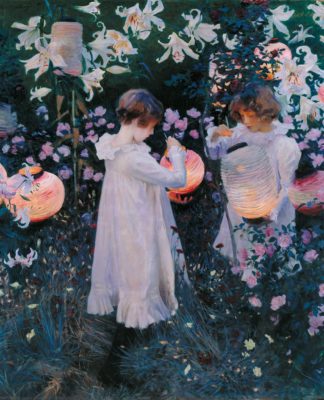 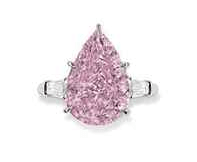