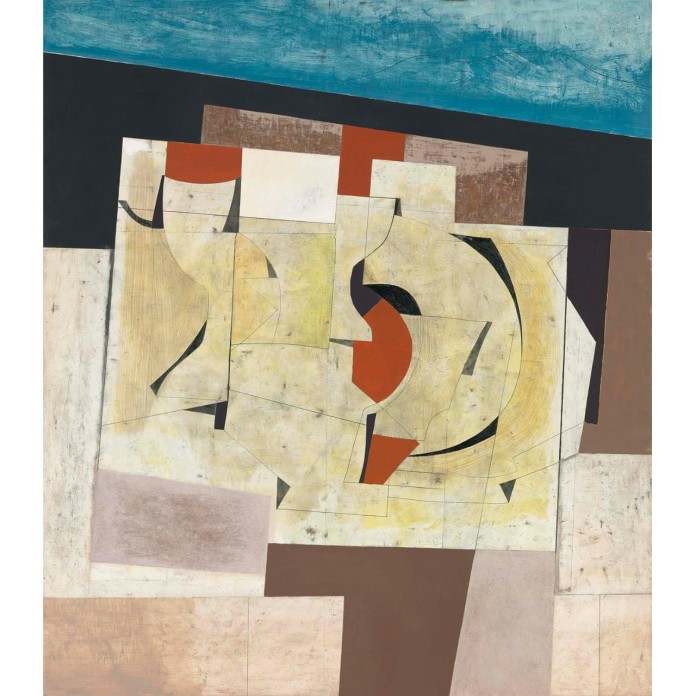 Colin Gleadell takes a close look at the unexpected strength of the British paintings market. Although he mentions the somewhat unrelated but still telling success of David Bowie’s art collection which was focused on Modern British painters, Gleadell here is just looking at the regular London sales cycle.

Adding in the white-glove Bowie sale would only improve these impressive numbers. The entire Bowie collection sold for nearly £33m or the pre-sale high estimate of the eight other sales held in the category:

Sotheby’s, Christie’s and Bonhams presented eight sales between them with 762 lots ranging in value from a few hundred pounds to over £1 million per lot. The pre-sale estimate was between £23 million and £33 million. By the end of the week, 628 – or 82.4 per cent – of lots had been sold, for a total of £35.7 million.

The Ben Nicholson market is now reclaiming its position on the leader board for Modern British art which it once occupied but had seemingly lost to Barbara Hepworth and others.