At the auction of Russian art MacDougall’s June 7 will be an early work by Petrov-Vodkin “Portrait of an African boy.” This masterpiece was created in 1907 during a two-month visit of the artist to Algeria and Tunisia. An expressive, somewhat chambered image of the child was written by Petrov-Vodkin when he visited Biskra, a city in the north of Algeria. 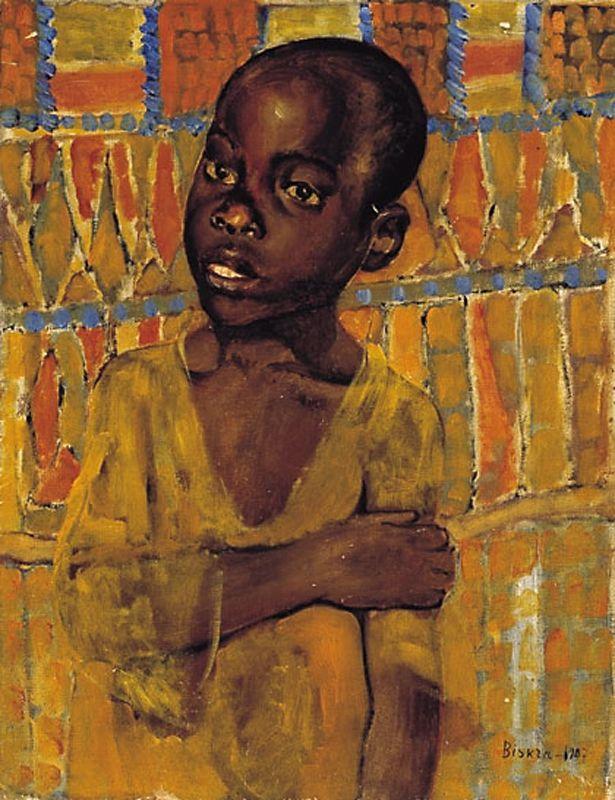 The Tunisian-Algerian works of Petrov-Vodkin, made with oil, are extremely rare in private collections, and their value is obvious. The artist created a few paintings on the basis of sketches and watercolors brought from Africa in 1907. Written from nature “Portrait of an African boy” holds a special place in this series.

Remarkable and provenance of the work. The portrait was in the collection of the remarkable art critic and writer Alexander Gidoni, and then he moved to the collection of the outstanding Soviet scientist Lev Loitsyansky. The work has a worthy exhibition history and was repeatedly published, which unequivocally testifies to the museum significance of this magnificent canvas.

“Now no one seems to have any doubts that in the person of Petrov-Vodkin Russian and Soviet art had a master of a huge scale, deeply original and original, an artist-philosopher who strove to understand and translate in his art a person, an object, a phenomenon , The universe in all their complexity and depth. It is such rare people, by the very nature of their talents, people who advance the artistic knowledge of the world more than all others, “wrote the researcher of the artist Yury Rusakov. 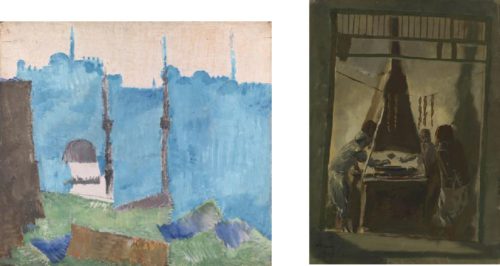 Two other worth mentioning orientalist scenes of the 1920s and 1930s at the MacDougall’s auction – “Silhouette of Istanbul” by Alexei Grishchenko from the European collector and “Sausage seller in Tunisia” Alexander Yakovlev from the American collection.

art, including works of all periods, from icons to contemporary art. The classical period is represented by the works of such masters as Shishkin, Malyavin, Korovin, Petrov-Vodkin and Polenov, while the avant-garde includes works by such important artists as Shterenberg and Goncharova.

The works of Serebryakova and Baranov-Rossini open the section of emigrant artists. Later art of the 20th century is by tradition the strongest collection from all sections of the MacDougall’s auction. Soviet art, as well as non-conformism and the art of the perestroika period, are represented by paintings by Gerasimov, Terpsichorov, Nyssa, Mylnikov, and the reference work of Komar and Melamid’s Yalta Conference.