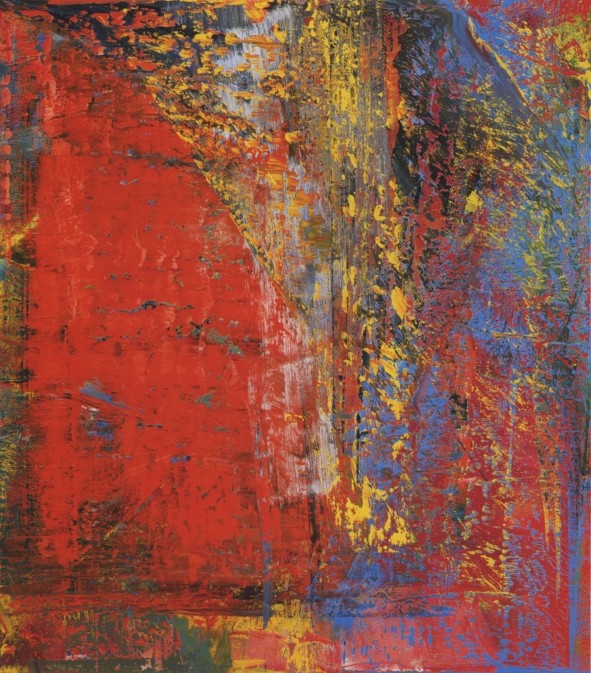 Randy Kennedy has a profile of gallerist Marian Goodman. Ostensibly she is speaking out about the need place artists’ work in museums,  the threat of high prices, and the sacrifices she must make to see those works well placed. In particular, the profile revolves around her artist Gerhard Richter who has expressed disdain for his rising prices. Yet, as the profile reveals, he or his gallery are unwilling to sell or donate works directly to the museums they would like to see own the works.

We begin with her explaining that her rising primary market prices are not driven by the artist:

Even now, Ms. Goodman says, he has increased his prices, at her urging, only so much to make up for that disparity and discourage speculation; new paintings that would probably go for $20 million at auction are priced at well under half that, closer to $5 million.

Goodman is also actively trying to keep the artist’s work from auction by carefully choosing whom she is willing to sell to:

[…] one of her most important jobs now, she said, is “to keep the work out of auction so that it’s dealt with by responsible people and by museums.”

How does she do that? She makes sales to collectors who promise to donate:

Such sales sometimes make her gallery less money than other collectors would have been willing to pay.

The mystery in all of this is why Goodman and Richter don’t deal directly with the institutions:

Asked for an example of steering works to museums, Ms. Goodman demurred, as she does on most questions involving the specifics of her business. But then she made a call and referred to a recent sale, to the financier and collector Donald B. Marron, of 20 Richter drawings that curators at the Museum of Modern Art badly wanted but did not have the money to purchase immediately. Mr. Marron, a former president of the museum, bought them and donated them “and MoMA has them in the building already.” She added: “There are a lot of people who want drawings by Gerhard. And we try to be fair. But museums are losing ground against collectors as prices get so high, so we work even harder to help museums get the pieces they want.” 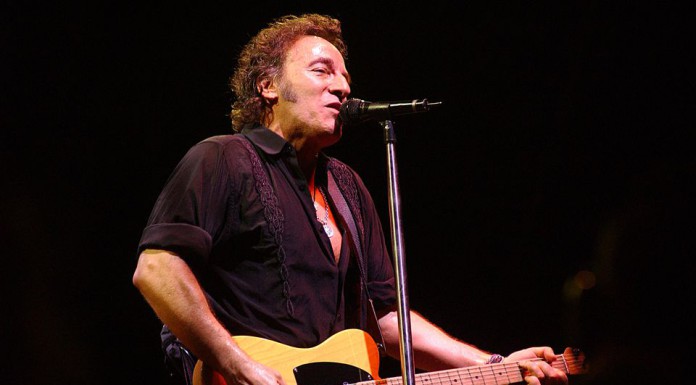 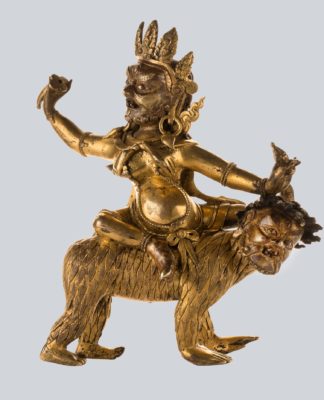 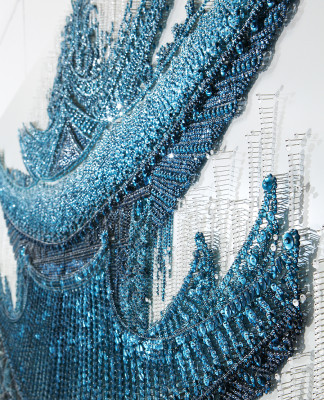 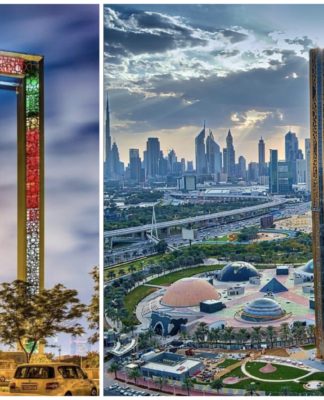 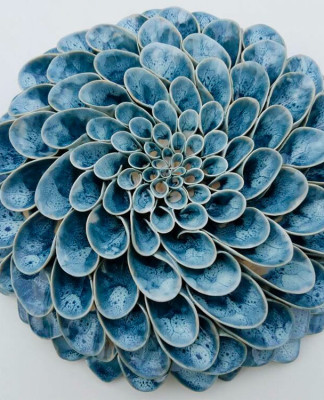