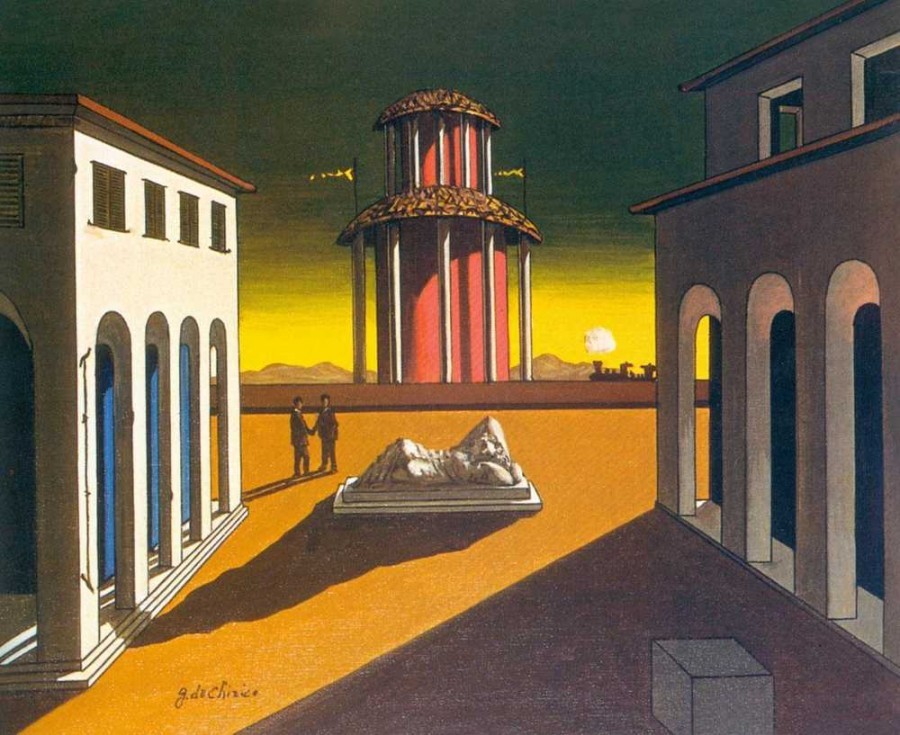 New York – Bonhams Impressionist & Modern Art Sale will be led by works by Max Ernst, Alberto Giacometti, and Diego Rivera. These fresh-to-the-market pieces highlight a 55-lot sale which includes fascinating works from across the period, including a notable Latin American section. Bonhams Impressionist & Modern Art auction will take place November 14 at 5 p.m. in New York. The auction will preview at Bonhams from November 9-14, with highlights on view November 3-8.

“We are excited to present a core group of works from international private collections which have never appeared before at auction,” said William O’Reilly, Vice President, Impressionist & Modern Art at Bonhams New York. “The sale is particularly strong in the Modern period, showing artists such as Ernst, De Chirico and Giacometti exploring the possibilities of art in the mid-20th Century. We also celebrate the enduring popularity of Latin American art, with works by Diego Rivera from the collection of Dean Martin, and from the collection of José Ferrer.”

The top lot of the sale, Ohne Titel (Sedona Landschaft) is a stunning image painted by Max Ernst in 1957, during his time spent in Sedona, Arizona after the war (estimate: $500,000-700,000). The painting was gifted by the artist to Dr. Kenneth Brilhart, chief surgeon at nearby Cottonwood hospital, and has stayed with his family and in Arizona ever since. Last seen by the public in an exhibition in 1961, this powerful and dramatic landscape features the rich orange tones of the Sedona rocks with a hawk to the right of the composition, standing in for Ernst’s birdman alter-ego, Loplop. The work is a classic example of Ernst’s surrealist style, and of the décalcomanie technique, in which pools of paint are pressed between a smooth surface and the painting, then separating them in a swift movement to reveal a guide for the composition. 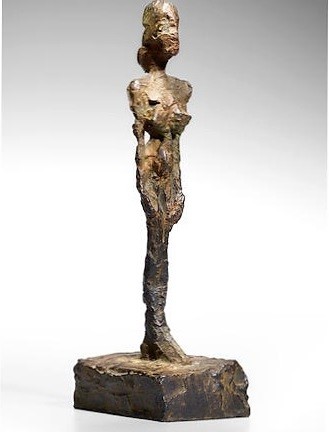 Another fresh-to-the-market work is Figurine a sculpture by Alberto Giacometti (estimate: $500,000-700,000), from the Collection of the late William and Mary Seavey, known for reviving a 19th-century vineyard in St. Helena, California, establishing the Seavey Vineyard. William trained as a lawyer and was an avid collector of modern art: two themes that combined in 1980 when he represented Galerie Maeght and Joan Miro. It was through this relationship that William acquired the Giacometti, as well as Miro’s sculpture Tete ($150,000-200,000), also in this auction. The Giacometti was conceived circa 1953-1954 during a period of great exploration that opened the door to his famous Femmes de Venise series of 1956. This pared-down study of his wife, Annette, is a classic example of Giacometti’s quest to represent a constantly moving, shifting, living form as a static object. 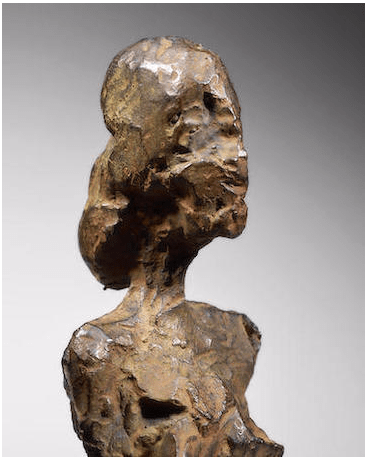 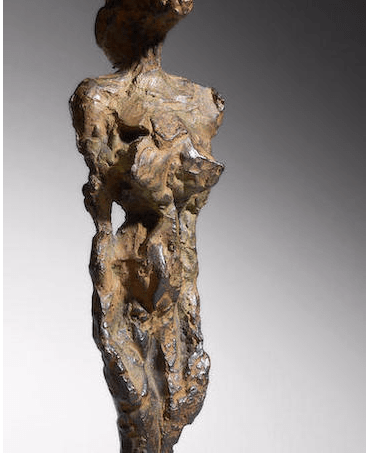 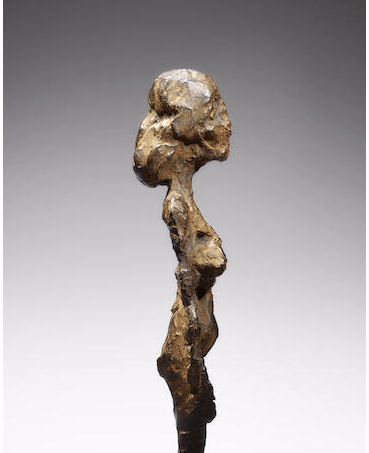 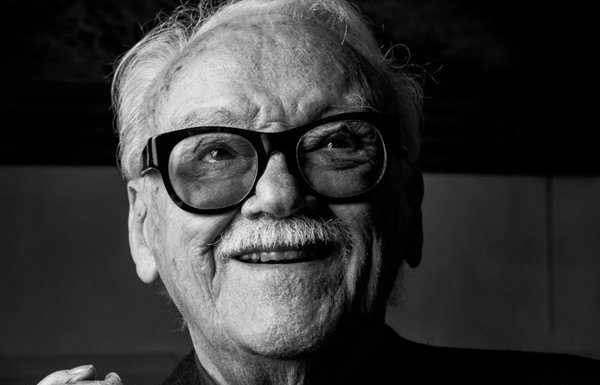 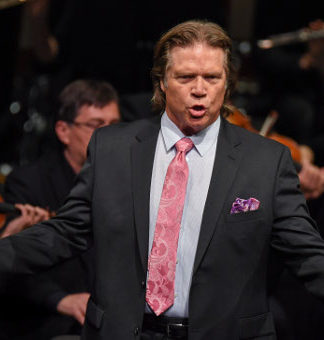 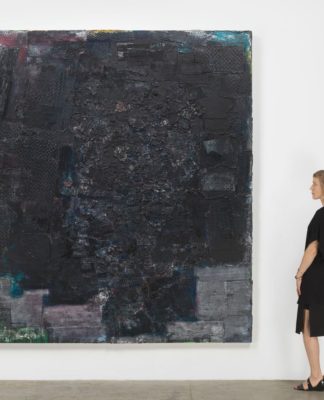 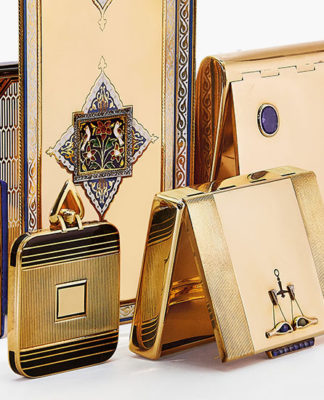 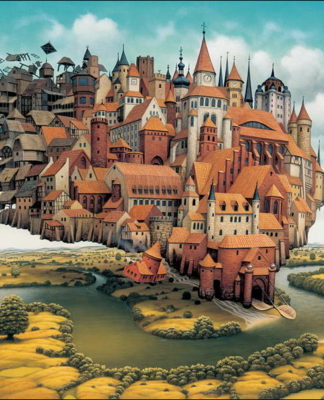