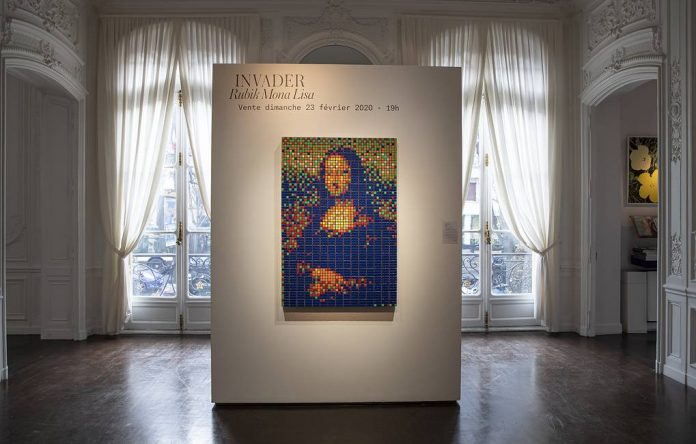 At the Paris auction, Articurial sold a reproduction of “Mona Lisa” Leonardo da Vinci, created from Rubik’s cubes by an unknown French artist. The cost of the unusual work reached €500,000. Earlier experts of the auction house estimated this work at €120,000 – €150,000. The name of the new owner of the work was not disclosed.

“Rubik Mona Lisa” was collected in 2005 by an anonymous author hiding under the pseudonym “Invader”. To recreate the famous painting by Leonardo da Vinci, he needed 330 cubes of Rubik. Now the original installation is the most expensive work of the French anonymous artist.

“The Invader” first attracted the attention of the audience thanks to a mosaic based on the video game Space Invaders. He created a whole series of reproductions of paintings from Rubik’s cubes, calling it a new direction of “Rubik-Cubism”. According to the artist, the idea of his works is to play with the history of art. © Artifex.ru