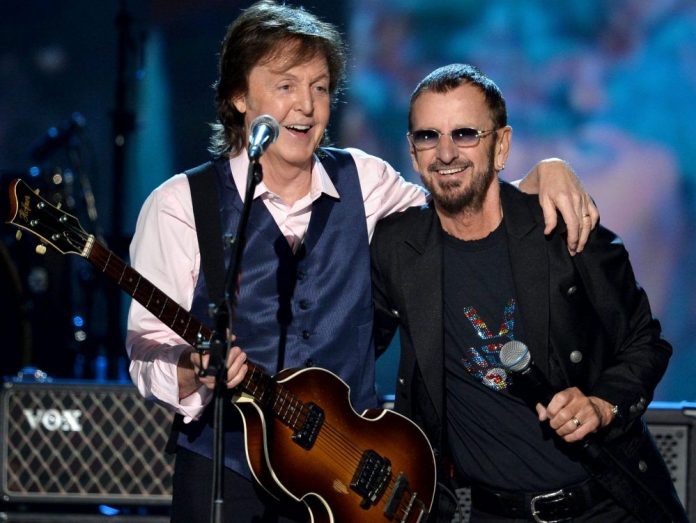 One of the lots at the auction to be held on May 19, will be a cassette with an unreleased demo tape of a composition called Angel in Disguise by McCartney and Starr.

The composition was originally planned to be included in Ringo Starr’s Time Takes Time album, but ultimately these plans were abandoned. The cassette contains two versions of the song: one of them is a lo-fi version of the track where Paul McCartney performs the song to the accompaniment of a piano and drum machine, and the second is a “full” studio version with Ringo Starr’s vocals, backing vocals and enhanced sound tools. Moreover, the tape has a demo version of the song Everyone Wins performed by Starr. 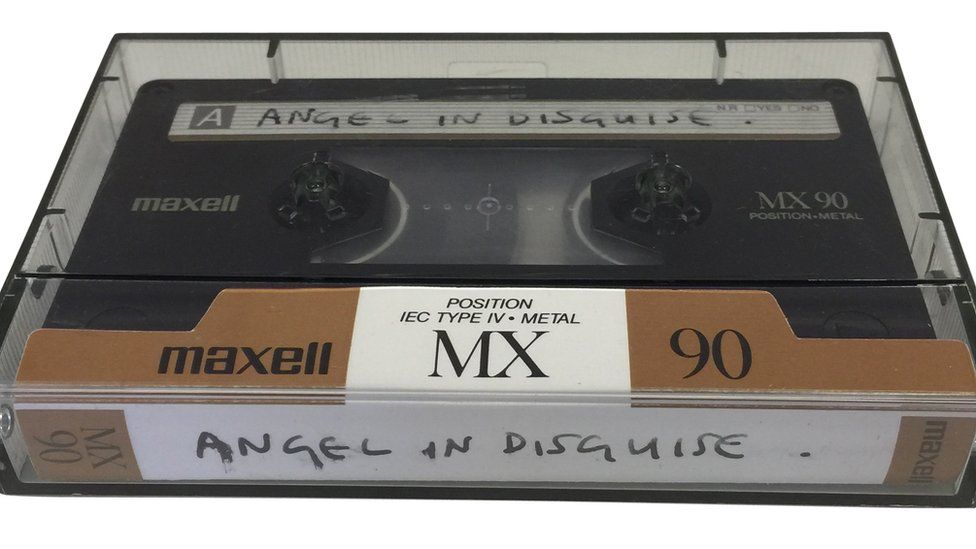 According to the auction house estimates, the cost of the cassette can reach up to 20 thousand pounds (about $ 25 thousand). For a long time, the composition was stored in the collection of a former program director and DJ of Radio Luxembourg  Tony Prince. It is believed that it was Radio Luxembourg to air first the music of Liverpool Four.

In addition to the cassette itself, the lot also includes an original mail envelope with the logo of the MPL company, which conducted all McCartney’s affairs, as well as a letter addressed to Prince asking him to make a “demo” in pop/rap style and offer several “names” that may be interested in recording the song. Moreover, along with the cassette, sheets with printed text and notes for the song indicating McCartney as the author will be sold.