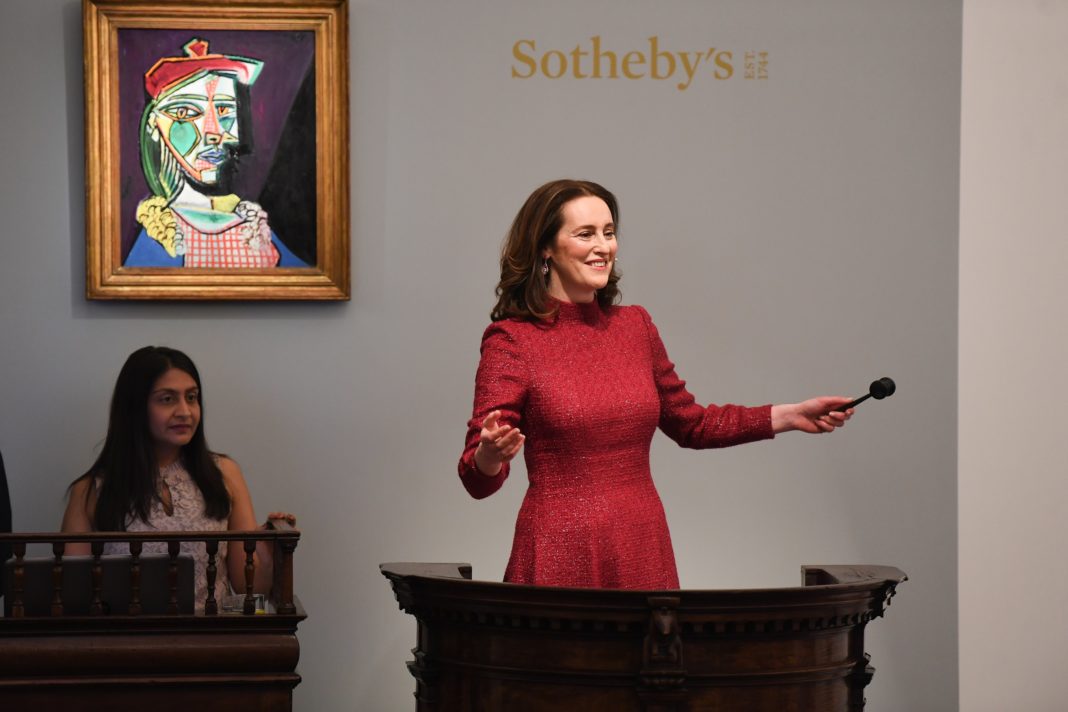 A Pablo Picasso portrait of his muse Marie-Therese Walter with future lover Dora Maar emerging from the shadows fetched £50 million (57 million euros, $69 million) at a London sale Wednesday, a European auction record for a painting.

It was the first time the oil on canvas had emerged on the international art market and headlined the auctioneer’s first major sale of the year, it said.

The identity of the seller, and its new owner, were not released.

“It comes from a key era in Picasso’s career, 1937, when he makes the great painting ‘Guernica’,” he added, referring to the masterpiece which portrayed the horrors of the Nazi bombardment of a Basque city during the Spanish civil war.

The painting also has a strong autobiographical appeal, according to Mackie.

But the looming figure of Dora Maar, whom he met in 1936, emerges in the shadows behind Marie-Therese, explained Mackie. 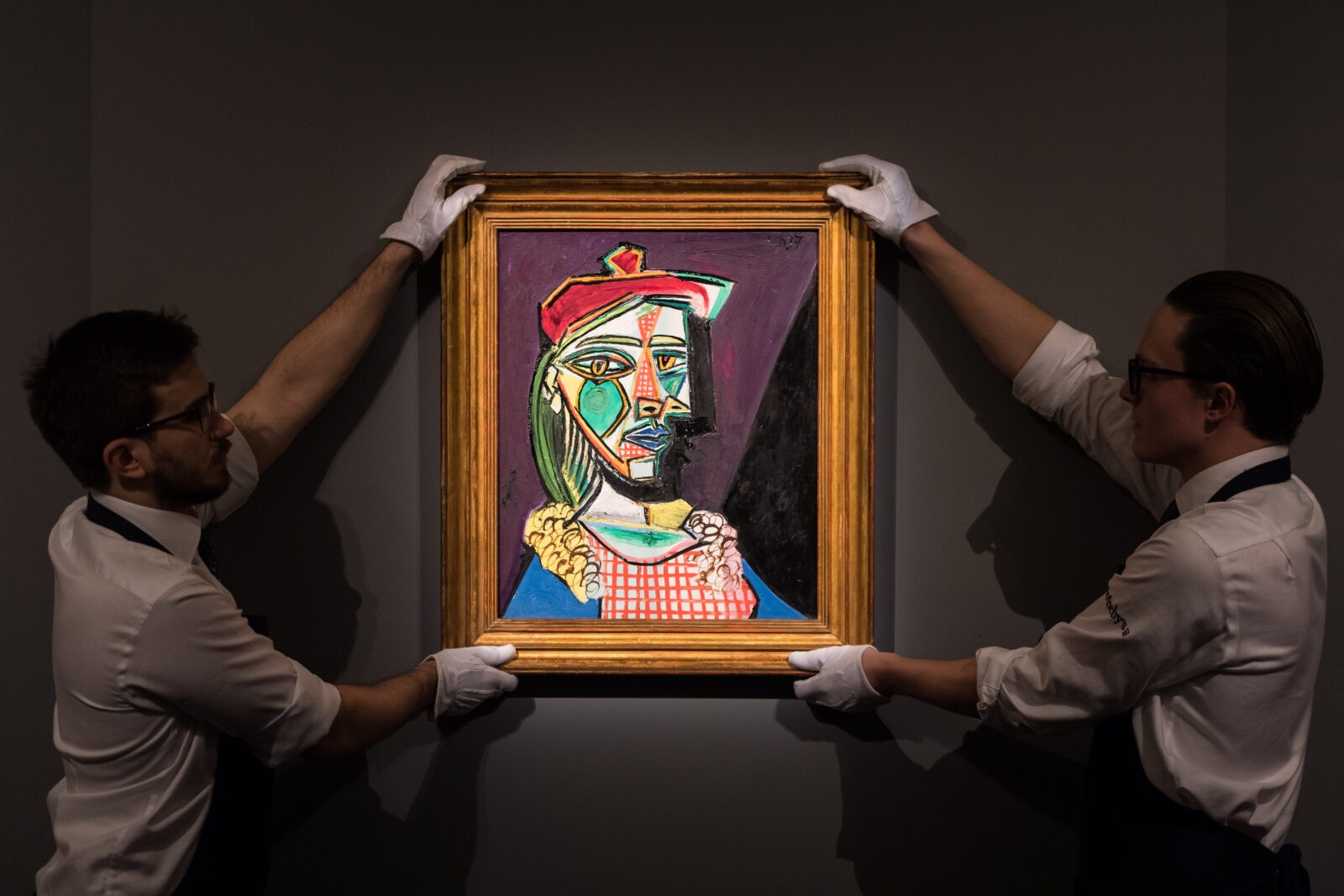 Several masterpieces have reached astronomical prices at recent auctions, fuelled by the opening of major museums in the Gulf and the purchasing power of collectors from emerging countries.

“The market for masterpieces is at an unprecedented levels, and this picture certainly sits very much in that masterpiece category,” said Mackie.

Both small oil works were in a private collection in Argentina, having been bought directly from the artist in the 1930s by his friend, Argentinean countess Cuevas de Vera.

“They are a rediscovery, which is incredibly exciting,” Mackie said of the works.