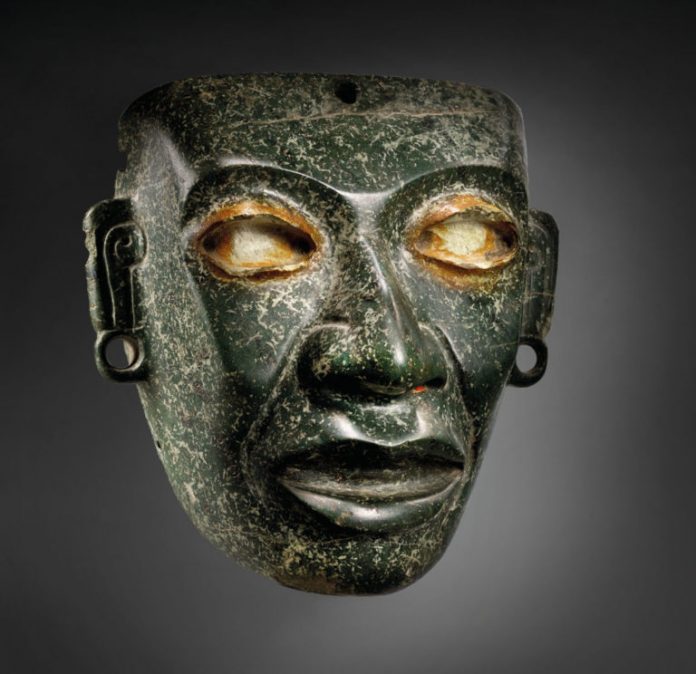 The National Institute of Anthropology and History, a division in the Mexican government dedicated to the preservation of cultural artifacts, has filed a legal claim over 33 objects of Pre-Columbian art set to be auctioned at Christie’s on February 9 in Paris.

According to a report published on Tuesday by Spanish outlet El País, the organization argues that the works, which originate from Mexico, should be repatriated to the country. The government group filed its claim in Mexico, and it has also called on the nation’s Ministry of Foreign Relations to take action to recover the objects.

“It was determined that the auction catalog includes pieces that correspond to cultures originating in Mexico, which is why they are part of the nation’s heritage,” said the Institute in a statement obtained by El País.

Representatives for Christie’s did not respond to requests for comment.

The pieces scheduled to be sold include sculptures, vessels, masks, plates, and figures from Aztec, Mayan, Toltec, Totonac, Teotihuacan, and Mixtec cultures. Among the top lots is a stone sculpture dated 600–1,000 A.D. representing the seated deity Cihuatéotl, goddess of fertility, that was discovered in the coastal region of the Gulf of Mexico, in what is today known as Veracruz. That work is estimated at €600,000–€900,000 ($722,000–$1.08 million).

Another high-valued lot in the sale, is a Teotihuacan green stone mask. The figure depicted has been identified as Quetzalcóatl and said to resemble the figure Huehueteotl (Fire God), from the period (450–650 A.D.). It is estimated at €350,000–€550,000 ($420,000–$662,000), and it formerly belonged to French dealer Pierre Matisse, son of French modernist Henri Matisse. The mask was exhibited last in 2018 at the Palazzo Loredan in Venice and in 2012 at the Quai Branly–Jacques Chirac Museum in Paris. The object last sold at Sotheby’s in May 2011 as part of the Pierre and Tana Matisse Foundation’s collection sale for $530,500, making more than three times its estimate of $150,000.

In September 2019, the Mexican government called for the cancelation of a French sale of Pre-Columbian artifacts at the Millon auction house in Paris. The sale went ahead as planned, generating a total of €1.2 million ($1.4 million).