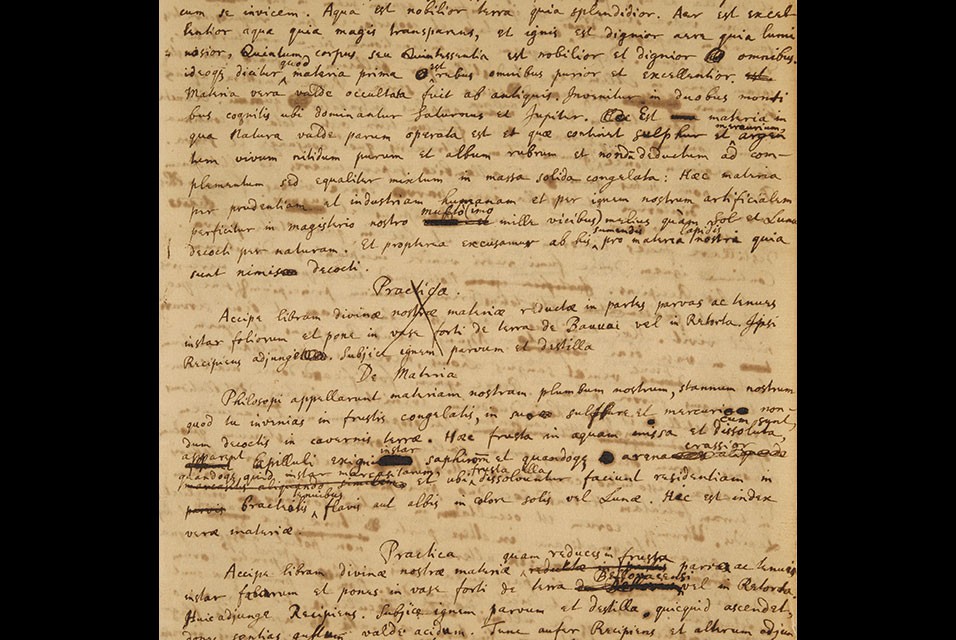 On March 9, the Books and Manuscripts auction at Bonhams New York will offer a rare autograph manuscript by Ludwig Van Beethoven, along with a number of historically significant lots including a prism belonging to Benjamin Franklin, the Bible used at the first swearing-in of President Ulysses S. Grant, an atlas by famed cartographer Ptolemy, and an Isaac Newton manuscript on the creation of the fabled philosopher’s stone.

“This is a sale packed with incredibly significant works by some of the most important figures in music, science, and history. From Newton’s experiments in alchemy to music illustrating Beethoven’s genius, these works are truly one-of-a-kind and the rarest of the rare,” said Ian Ehling, Director of Books and Manuscripts. 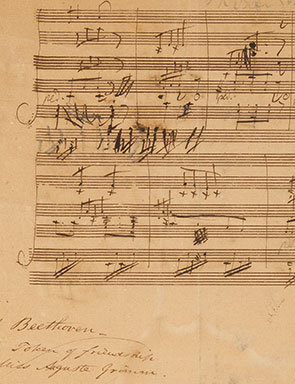 One of the sale’s highlights is a Beethoven sketch-leaf from part of his Scottish Song, Sunset, Op 108, written for voice, violin, violoncello, and piano, and set to Walter Scott’s poem, The Sun upon the Weirdlaw Hill (estimate: $80,000-120,000). Between 1809-1820, Beethoven composed Scottish, Irish and Welsh folk songs, commissioned by Scottish publisher George Thomson. Although this relatively simple air was written with amateur performers in mind, the extensive editing, refining, and perfecting of the present sketch-leaf shows Beethoven’s working process, providing a fascinating insight into a genius at work.

Interestingly, this sketch-leaf was originally presented as a token of friendship from Beethoven biographer Alexander Wheelock Thayer to Auguste Grimm, daughter of Wilhelm Grimm of the Brothers Grimm. Thayer was appointed US Consul in Trieste by President Abraham Lincoln, and is the author of what is still considered the most authoritative biography on Beethoven. The document marking Thayer’s appointment and signed by President Lincoln is also in this sale (estimate $4,000-6,000).

Three lots by German composer Richard Wagner will also go under the hammer, including a handwritten announcement by Wagner for the inaugural Bayreuth Festival Theater in 1876 (estimate: $40,000-60,000), advertising his four-part epic music drama Der Ring des Nibelungen (The Ring of the Nibelung). The Ring, which roughly follows Norse mythology, was performed for the first time at the festival. Along with the announcement, heavily altered and corrected autograph manuscripts from the Prelude to Act III of Siegfried (estimate: US$150,000-200,000), and part of the libretto for Götterdämmerung or Twilight of the Gods (estimate: $90,000-120,000) will be up for auction. 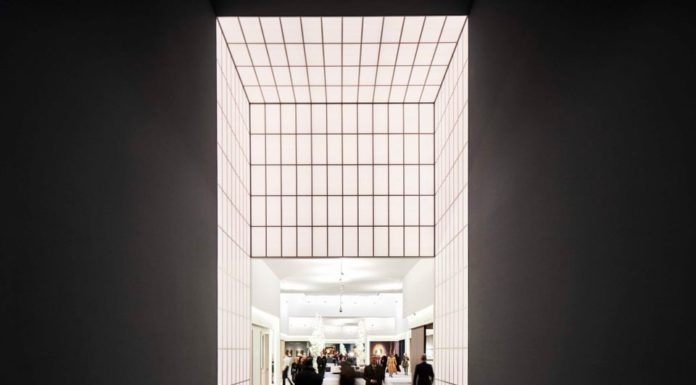 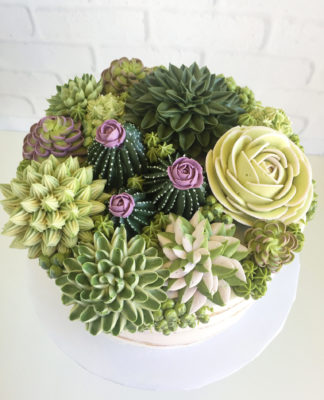 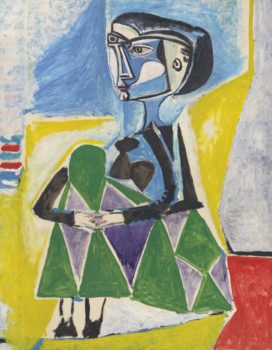 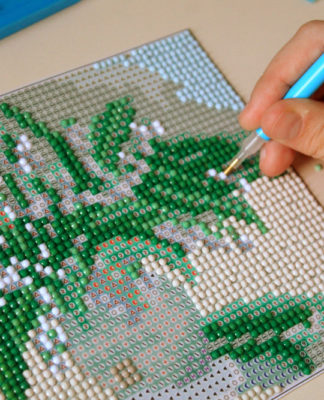 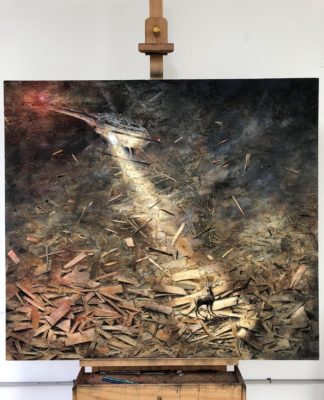