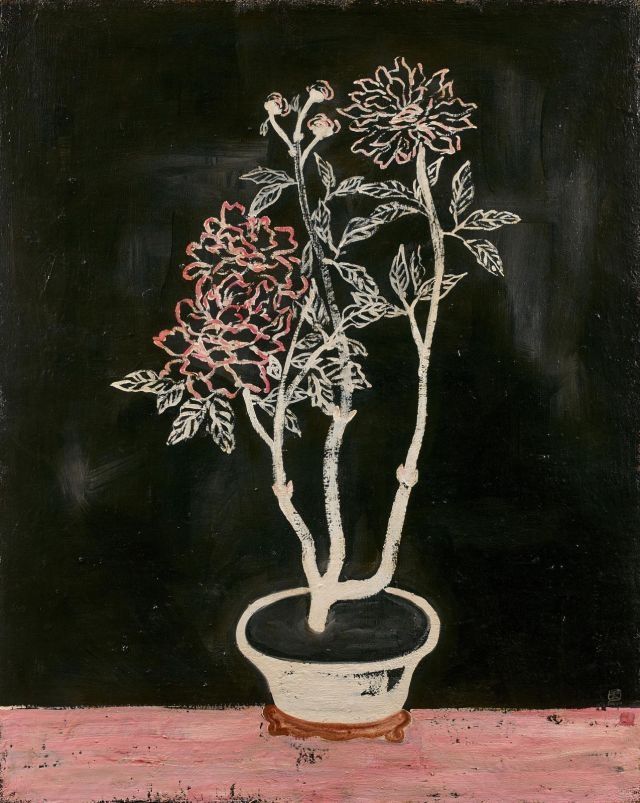 A still-life by the Chinese artist Sanyu sold for a record 8.8 million euros ($10.3 million) in Paris Monday. 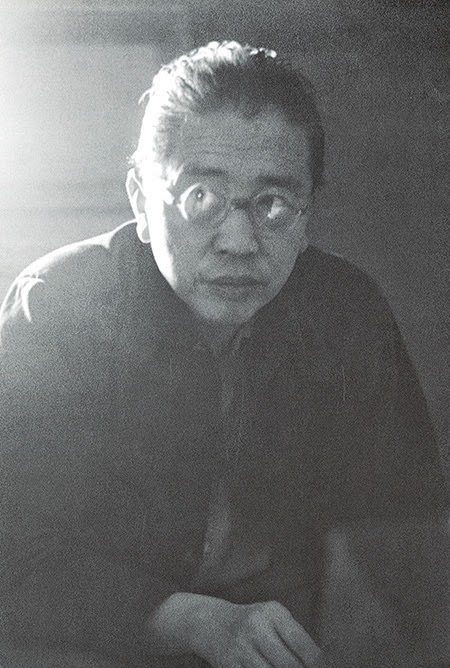 The oil painting of a pot of flowers set a new European record for the artist, who died in 1966, having spent most of his life in the French capital.

Sanyu was one of the Chinese painters of the early 20th century who achieved a place on the world stage. The exceptionally clean aesthetic his work leaves viewers with a lasting impression of meaning and harmony. Sanyu studied painting at the Académie de la Grande Chaumière in Paris in early 1920s when a number of important artists such as Picasso and Modigliani congregated in Paris. The liberating creative environment combined with Sanyu’s progressive views allowed him to transcend deconstructionism and move towards minimalism and abstraction.

When Sanyu returned to Paris in 1950, even though the post-war art market was recovering, he still had only meager success selling his paintings. He managed to survive by painting furniture and doing some carpentry work for Chinese friends in the restaurant business. There were a few promising moments for ping-tennis such as when he sold a few sets of ping-tennis equipment to the French newspaper France Soir and when he was asked to give instructions at a sports club but they amounted to virtually nothing. When Robert Frank visited Sanyu during this period, he sensed that Sanyu was lonely and ever more withdrawn. He didn’t have many friends and, according to Frank, people found it difficult to make contact with him. Perhaps the repeated disappointments in his life, whether as an artist or as the inventor of ping-tennis, forced him to acknowledge that no matter how difficult, he was first and foremost an artist.

He bought 111 of his paintings, nearly a third of Sanyu’s total output, however, the artist never attained the fame of his peers during his lifetime.

The Aguttes auction house, who handled the sale at the Drouot showrooms, also sold two canvasses by the artist in 2015 for 4.08 million each, then a record for the painter.