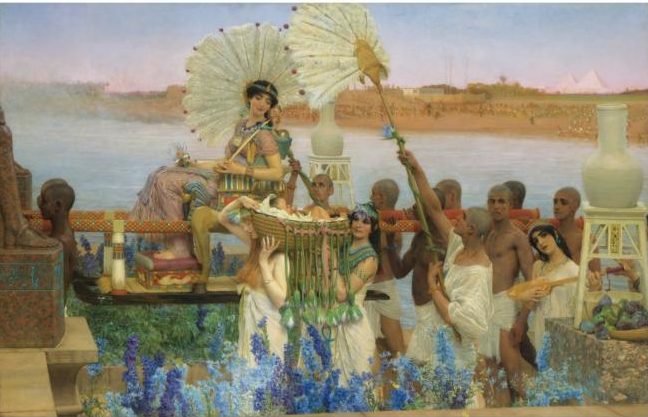 Guy Stair Sainty has a few good stories of artists whose work has seen wild swings in valuation over long periods of time. This one about the up and downs of a single work, Lawrence Alma Tadema’s Finding of Moses, remains on of the best illustrations of how art prices measure distribution (demand among buyers,) not art historical merit. Read to the end for the final twist in the tale:

The even worse fate that could befall the most fashionable and desirable artists may be demonstrated by the history of Sir Lawrence Alma Tadema’s Finding of Moses, commissioned in 1904 by the industrialist Sir John Aird for 5000 guineas (£5,250 – in today’s terms, depending on the methodology, the equivalent of between £3 and £5 million). In 1940 it was sold at auction for just 290 guineas (£304 10s), and then, in a small 1950s provincial sale for even less. When, in the late 1950s, it was bought for the frame and the buyer discarded the painting, the London dealer who owned it offered it to any museum that would send a truck to collect it. None responded. Then reoffered at auction in 1960, there were still no takers. Alma Tadema’s revival began when the American TV producer Alan Funt, amused by the artist’s evident talent and the opportunities to collect his paintings at modest prices, bought the Moses in 1967 along with some twenty-five other works. Funt persuaded the Metropolitan Museum to stage a monographic exhibition of the artist (causing near apoplexy among some of the New York critics) and then simply consigned the whole collection to a Sotheby’s Belgravia auction. Although his immediate return was considerable – the Finding of Moses sold for £30,000 – in 1995 it came up again and sold for $2.5 million to the Argentinian heiress and collector Amalia La Croze de Fortabat (who also purchased J. M. W. Turner’s Juliet and Her Nurse for $7 million). She then returned it to auction in November 2010, where thanks to hot competition between, among others, collectors from Egypt, China and Russia, it sold for almost $36 million (including the auction premium). This price reflected the passions of the moment and the painting is probably worth half that today. 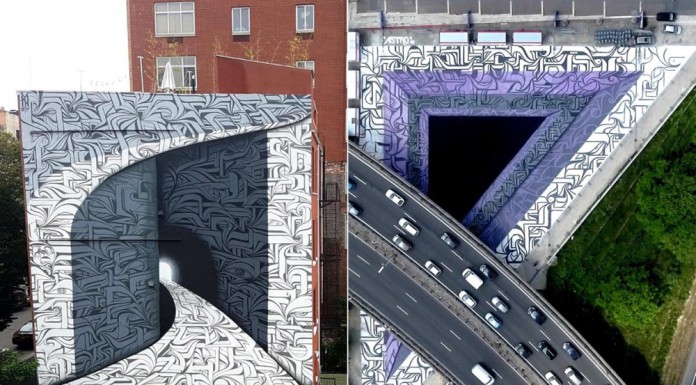 25 works of street art, which open a portal to another dimension 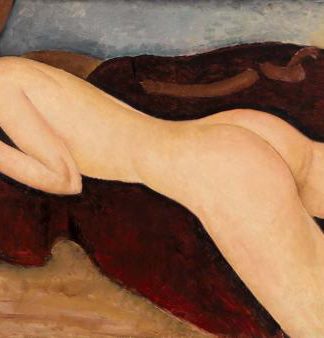 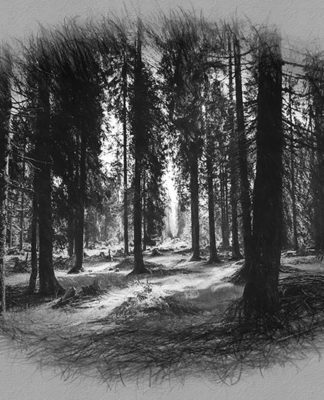 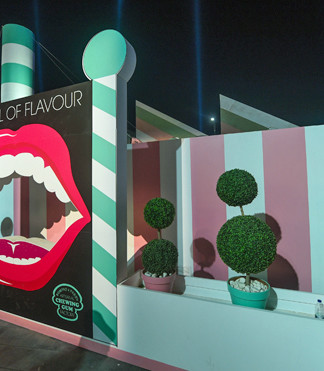 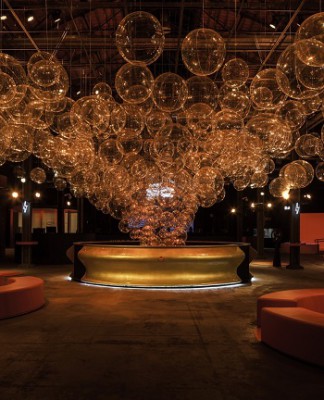