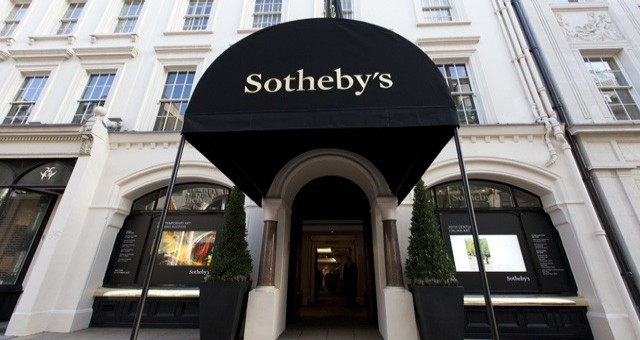 Russian week on Sothby’s auction in London promises to bring amazing lots to all the world’s auction houses. The struggle for profit will be between the giants of the market, the auction houses Christie’s and Sotheby’s.

Each of the houses has produced a magnificent collection of paintings and applied art. Will also compete for buyers in the fine jewelry Faberge.
Very interesting position to be submitted under the marine painter Ivan Konstantinovich Aivazovsky. After the boom in the exhibition in Moscow, which visits broke all possible records, the auction house Sotheby’s decided to present an extensive collection. According to the collectors bidding on this painter must beat all possible records. 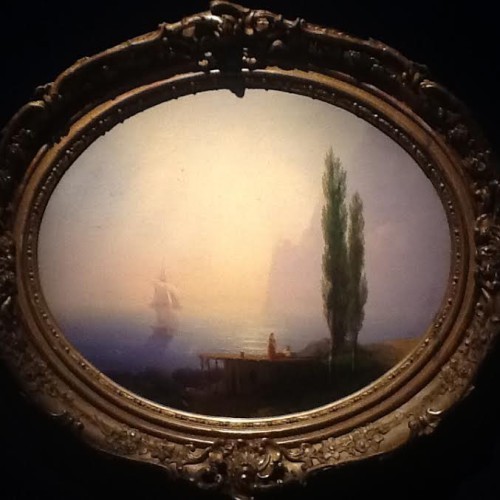 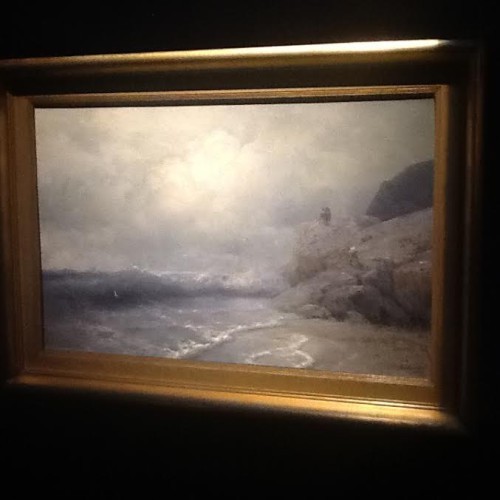 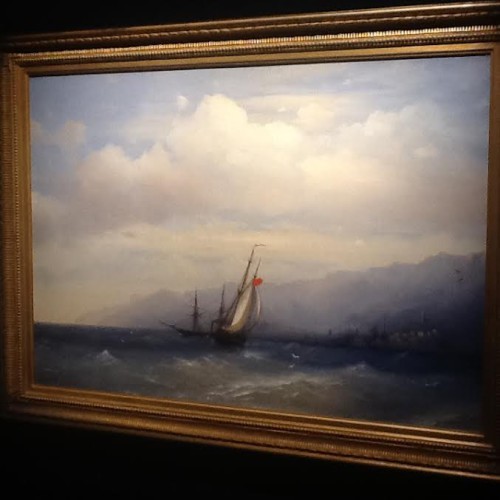 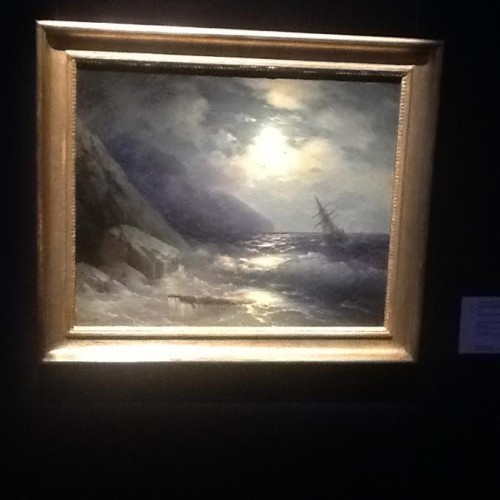 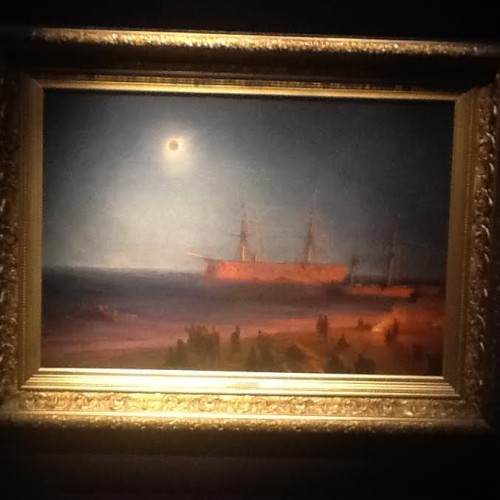 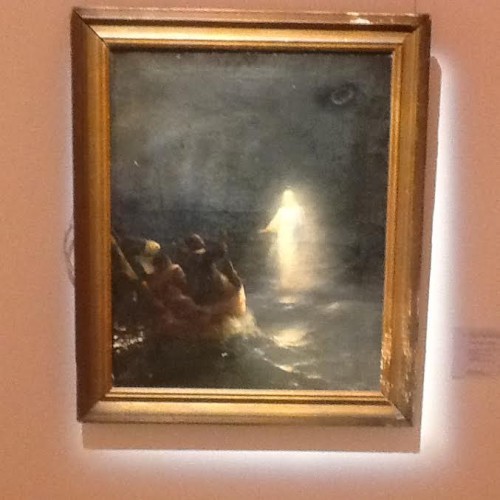 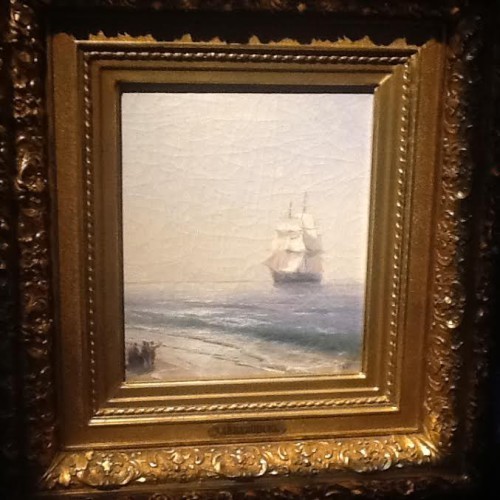 Ivan Konstantinovich Aivazovsky (29 July 1817 – 2 May 1900) was a Russian Romantic painter. He is considered one of the greatest marine artists in history. A primarily Romantic painter, Aivazovsky used some Realistic elements. Leek argued that Aivazovsky remained faithful to Romanticism] throughout his life, “even though he oriented his work toward the Realist genre.” His early works are influenced by his Academy of Arts teachers Maxim Vorobiev and Sylvester Shchedrin.

Aivazovsky’s best paintings in the 1840s–1850s used a variety of colors and were both epic and romantic in theme. Newmarch suggested that by the mid-19th century the romantic features in Aivazovsky’s work became “increasingly pronounced.” She, like most scholars, considered his Ninth Wave his best piece of art and argued that it “seems to mark the transition between fantastic color of his earlier works, and the more truthful vision of the later years.” By the 1870s, his paintings were dominated by delicate colors; and in the last two decades of his life, Aivazovsky created a series of silver-toned seascapes.

Aivazovsky’s later work contained dramatic scenes and was usually done on a larger scale. He depicted “the romantic struggle between man and the elements in the form of the sea (The Rainbow, 1873), and so-called “blue marines” (The Bay of Naples in Early Morning, 1897, Disaster, 1898) and urban landscapes (Moonlit Night on the Bosphorus, 1894).”