An exceptional selection of European paintings, spanning from the 14th to the 19th centuries will be offered in Sotheby’s Evening Sale of Master Paintings on 1 February 2018 in New York. Highlighting the annual Masters Week sale series, the Evening Sale exhibition will be on public view in Sotheby’s New York galleries beginning 26 January.

The February sale features a rare and striking portrait of Cristoforo Segni, Maggiordomo to Pope Innocent X, painted and signed by Velazquez and Cremonese painter Pietro Martire Neri Martire (estimate $3/4 million). Painted around 1650, during Velazquez’s second trip to Rome, the work is one of a series of portraits painted for the Court of Pope Innocent X on the occasion of his Jubilee, the most famous being Portrait of Innocent X (1650, Galleria Doria Pamphilij). Having remained hidden in the present collection since the mid-20th century, the painting was recently featured in a dedicated exhibition to Velazquez at the Grand Palais, Paris in 2015. Velazquez’s highly expressive and distinctive brushwork is clearly evident in areas of the canvas, in particular the head of the sitter.

A Wooded River Landscape with a Landing Stage, Boats, Various Figures and Village Beyond is a stunning work by 17th-century Flemish master Jan Bruegel the Elder, and stands as one of the finest river landscapes by the artist in private hands (estimate $2.5/3.5 million). A primary example of his work on copper, the painting’s vibrant colors, intact glazes and thick impasto are evidence of its remarkable condition, and its meticulous attention to detail further contributes to the captivating jewel-like effect so prized in works by the major Flemish master.

The February auction offers an impressive pair of Venetian views by Canaletto, whose inimitable success in capturing the architecture of 18th-century Venice has made him the undisputed leader of the genre (estimate $3/4 million). Most likely completed in England in the 1740s, the pair offers waterfront views of two of the most recognizable façade in La Serenissima: the Church of the Redentore and the Prisons of San Marco. While there are other known views of the Church of the Redentore by Canaletto, the present view of the Prisons of San Marco is a unique composition for the artist of which no other version is known.

The sale includes a monumental painting by leading Italian Renaissance master Titian and his workshop. One of only two known versions of the subject by the artist, Saint Margaret (estimate $2/3 million) was first recorded in the royal collection of King Charles I (1600-1649), where it was displayed alongside the King’s mostly highly prized works at Whitehall palace. The present work’s offering is timely, as the Royal Academy of Art’s upcoming exhibition Charles I: King and Collector seeks to reunite the King’s treasures from collections around the globe. Separate release attached.

Although they make up only a fraction of his considerable and varied artistic output, Sir Anthony van Dyck’s depictions of children are among the most memorable and enchanting works that the artist produced. Portrait of Prince Willem II of Orange as a Young Boy, with a Dog perfectly exemplifies this subject, portraying the innocence of the five-year-old Prince, without sacrificing his nobility (estimate $2/3 million). Two versions of this charming painting by van Dyck are recorded in period sources – one painted for the parents of Prince Willem II, and another version made for King Charles I of England. Recent cleaning of the present work and its subsequent public exhibition at the Rubenshuis Museum in Antwerp has led scholars to believe that this painting is almost certainly the recorded version painted for King Charles I.

The sale also offers an outstanding group of works from the renowned collection of J.E. Safra. In addition to important paintings by Jan Wijnants, Joseph-Marie Vien and Vanvitelli, the collection is led by a pair of still-life paintings from the pioneering female painter Fede Galizia (estimate $2/3 million). Celebrated for her still-life painting in Italy and throughout Europe in the first quarter of the 17th century – particularly ones depicting fruit – the present pair is a testament to the artist’s sensitive approach to subject matter and acute eye for detail.

Dated circa 1510-13, a striking panel of Lucretia by the German Renaissance artist Lucas Cranach the Elder was painted during the early years following the artist’s arrival in Wittenburg in 1504, to work in the employ of the Electors of Saxony (estimate $2/3 million). Cranach’s fascination with the story of Lucretia is attested by the considerable number of treatments of the subject that he painted throughout his long career, with some 35 versions attributed to him or his circle. The present work stands out as one of the most sensual and beautiful of the subject, and is a supreme example of the type of erotic historical painting that was produced for private patrons – ironically right in the geographic and ideological heart of the Reformation.

Following the record-breaking sale of William Drost’s Flora in January 2017, the Master Paintings Evening Sale will include another rediscovery from the artist’s Italian period: Roman Charity (estimate $200/300,000). Painted at the beginning of the artist’s sojourn in Venice, circa 1655-1657, the present work has not been seen on the market for over a century, having remained in a private collection since at least 1850. As with Flora, the painting is a remarkable combination of the artist’s early training in Amsterdam under Rembrandt, with the more mature style he developed in Venice, where he worked in the Italian tenebrist style made popular by Jusepe di Ribera. 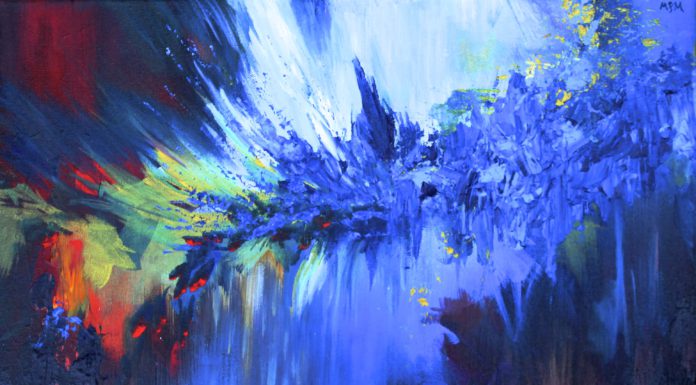 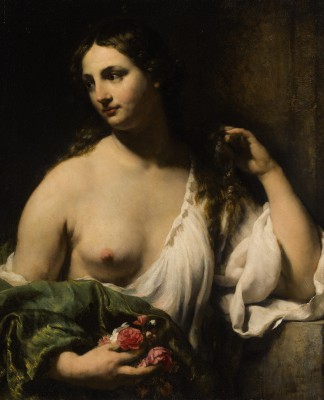 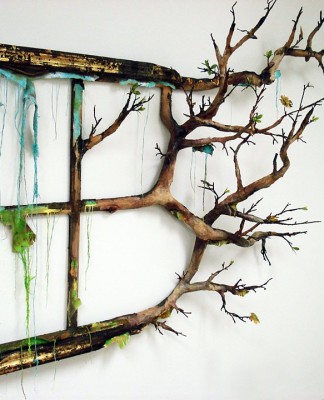 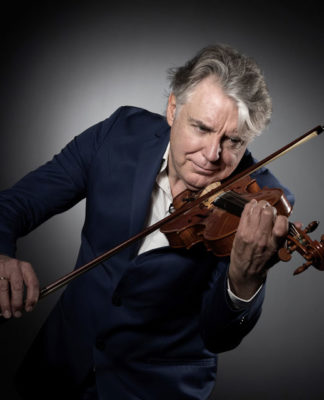 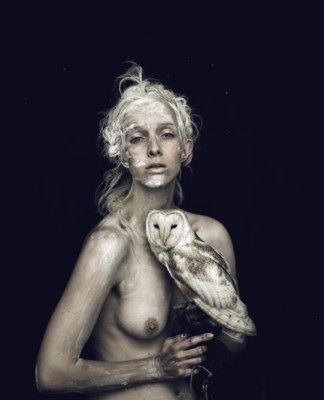