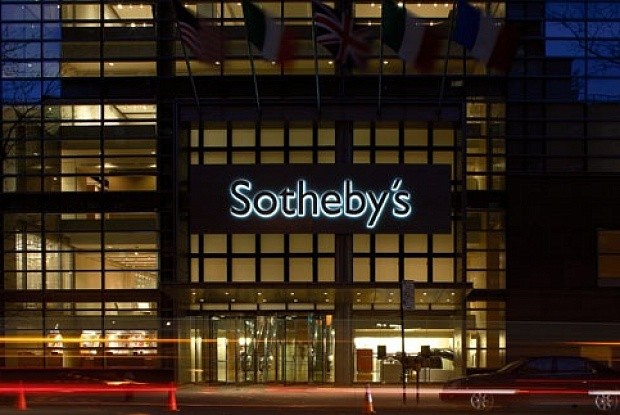 Sotheby’s president and CEO Tad Smith described a drop of 31% in overall sales volume and described an art market facing many difficulties during the auction house’s second quarter earnings call on Monday morning.

“There are a number of geo-political, macroeconomic, commodity pricing and financial market uncertainties that leave the art market with a paradox,” Smith said. “On the one hand, collectors are still buying top quality works of art in well-curated sales. On the other hand, consignors who have the luxury of discretion are showing a bit of reluctance to sell their work at this time.”

The earnings themselves were better than expected, if also slightly inflated. In its second quarter, Sotheby’s earned a reported net income of $89.9m compared to $67.6m for the same period last year. This increase was likely due to the timing of the company’s London contemporary art sales, which were held in the second quarter this year, but third quarter last year.

The company’s share price as the call opened was $34.43 compared to $37.49 one year ago, though adjusted earnings per share for this quarter were likely improved “due to the share repurchases done in the past year,” Smith said.

But Sotheby’s made no attempts to sugar-coat the truth about its art business, emphasising the relative strength of sell-through rates by lot—essentially saying that it was doing well, given its circumstances—rather than touting large totals as they may have in years past. There was one bright spot: a 22% increase in Hong Kong sales for the first half of the year, compared to last year. This was consistent with a recent study by Artprice, which found that Asia’s auction market was the only one experiencing some growth at the moment.