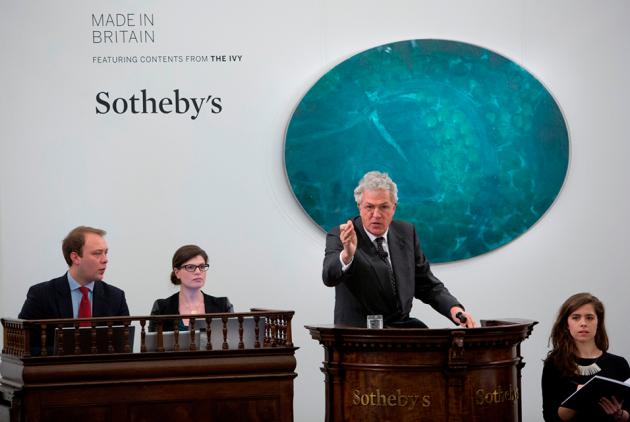 Neither of the first auction in the new season, Sotheby’s will again devote to England. The auction “Made in Britain” on September 13 will present more than 150 works of national artists with a special focus on ceramics. Bidding is designed to attract attention to the British art of beginning collectors – the prices here do not exceed £60,000.

The headliner of the auction promises to be one of the main characters of the world travesty art, the winner of the Turner Prize and a lover of man-made products with the meaning of Grayson Perry. His bright panel with embroidery “Britain is the best!”. Became the top lot of the upcoming auction and was estimated at £ 40-60,000. Also the vase painted by the artist (he is known as a ceramist) will be exhibited. “Men lost their spirit”: a unique specimen is estimated in £ 20-30,000. 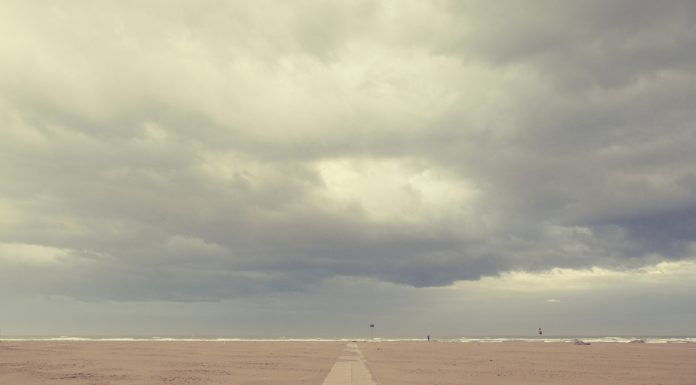 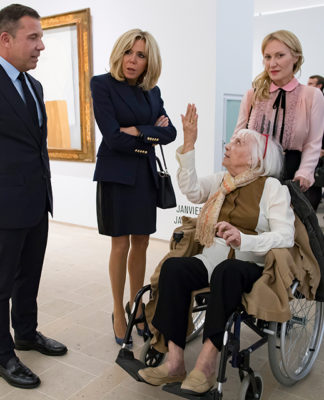 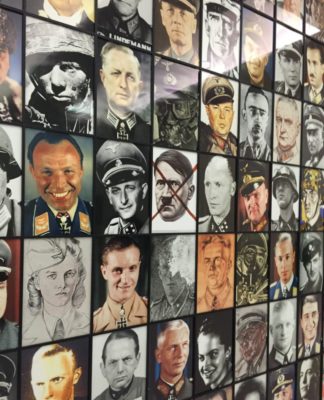 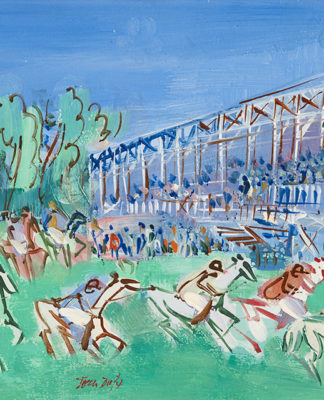 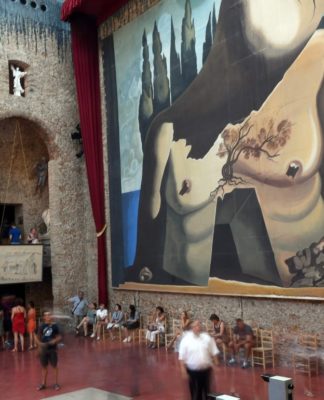