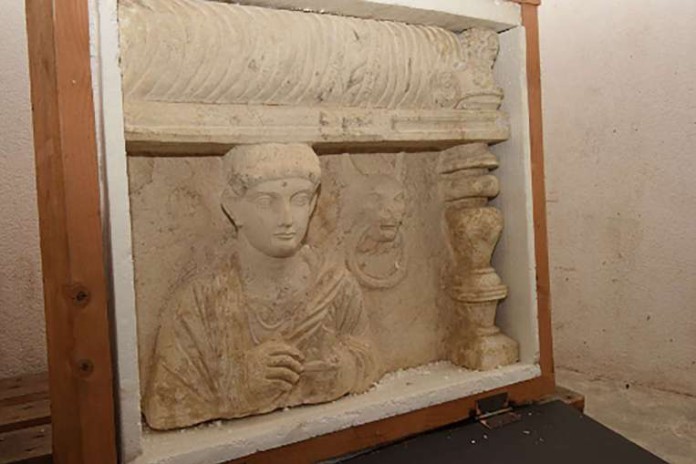 AFP reports that Swiss prosecutors have revealed that Syrian cultural relics stored in the Geneva Freeport since 2009-2010 were discovered three years ago. The announcement is another step in the Geneva Free Port’s efforts to show compliance and transparency in the trans-shipment facility:

Most of the items reached Switzerland via Qatar and were taken by looters, Geneva’s public prosecutor said in a statement.

They were deposited at the free ports in 2009 and 2010 and the alarm was first raised in April 2013 during a customs inspection, prosecutors added. It was not immediately clear when they were seized.

The customs office contacted the cultural authorities in Bern whose expert confirmed the artefacts were genuine, prompting the start of criminal proceedings in February.