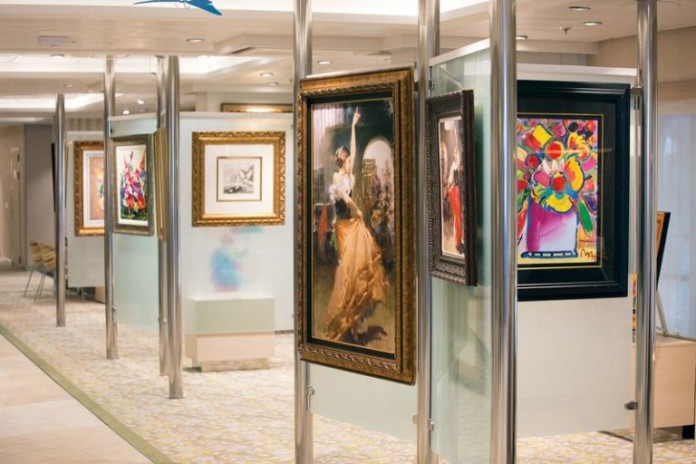 Bloomberg has a long, detailed story on Park West Gallery’s $400m-a-year high pressure art sales business on cruise ships. Park West previously had settled several cases about the company’s business tactics, including providing buyers with misleading information about the value of the works of art they were bidding on.

Read the article to get some of the ways Park West discombobulates buyers. But the story closes with this anecdote about founder Albert Scaglione and his tactics for dealing with bad press:

The day before this article went to press, Scaglione sent me an e-mail. It was another chance to observe how Park West operates. During our earlier phone call he had requested that I not use an audio recorder. Now he revealed that he’d been using a recorder on his end and suggested I submit for his verification “anything whatsoever that I said.” Scaglione also wrote, “[W]e have video tapes of all the auctions you attended” on the Epic. “We have a video of each work of art that came up and when you took notes and when you did not.” In at least this one respect, Park West has learned to value the art of authentication.