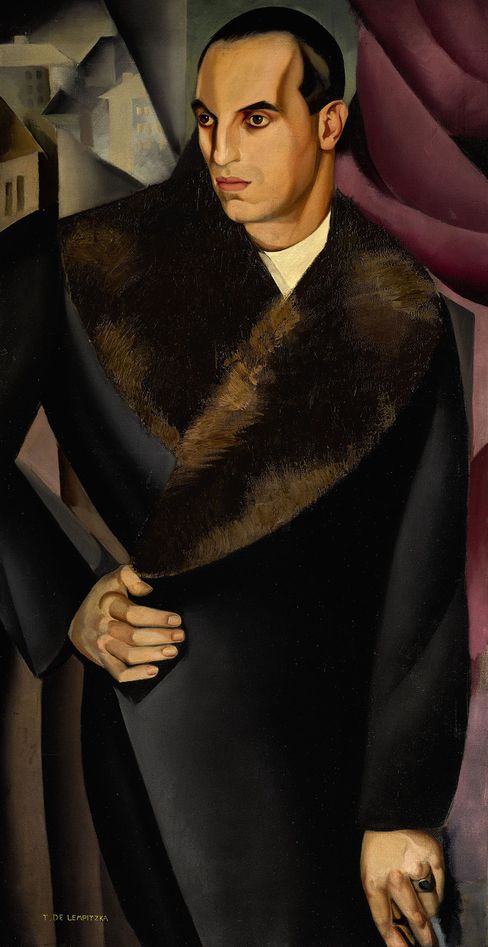 Bloomberg’s James Tarmy wonders why Tamara de Lempicka’s portrait of a man, Guido Sommi, is priced so much lower than her private market?

The Sommi portrait hung in a private collection for more than 40 years; now it’s coming to Sotheby’s New York, carrying an estimate of $4 million to $6 million. While that range places the work firmly within Lempicka’s top 10 prices at auction, it’s well below her record, which was achieved five years ago when a smaller, later painting sold for $8.5 million at Sotheby’s in New York.

The Sommi portrait’s estimate is, moreover, a pittance compared to what Lempicka’s art has reportedly sold for on the private market. “There have been Lempickas that have traded for as high as $15 million and even $20 million,” said [dealer James] Carona, who said he’s sold five major works by Lempicka and would sell more if he could find any.