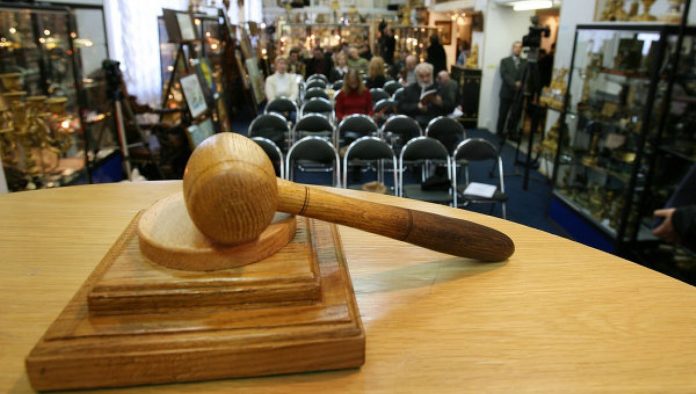 Arts and antiques auction titans Christie`s and Sotheby`s own 90% of the market.

Unique diamonds, Picasso paintings, and documents signed by John F. Kennedy go under the hammer of the honorable British auction houses. But there are other trades as well. We have collected the most unusual lots of world auctions. 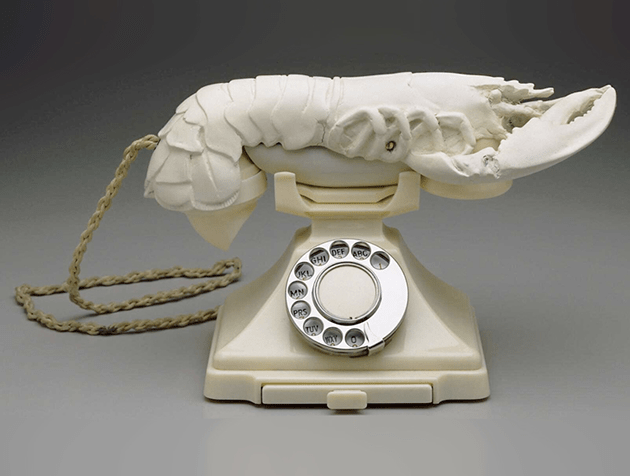 The extravagant apparatus was created by the great Salvador Dali. The former owner of the phone is no less an interesting person. Children’s writer, one of the best poets of post-war Britain, and philanthropist Ted Hughes. The lobster phone of the mid-30s of the XX century was auctioned off in December 2016 at Christie’s auction for $ 1.058 million.

The history of the creation of this masterpiece repeats many others. Dali, as befits artists, was in dire financial straits at the time. The poet offered the surrealist a deal. A monthly fee in exchange for his work.

The artist combined a plaster figure of a lobster and an ordinary telephone set to express his negative attitude towards technology, which alienated friends from each other. Dali’s work saw the light of day at the Surrealist Art Exhibition in London. Moreover, during the advertising campaign of the exposition, the eccentric master gave a lecture in a diving suit. 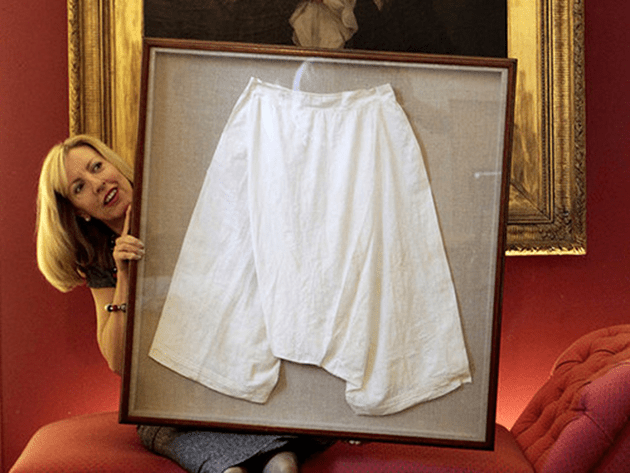 Among others, the list included a piece of clothing from the British Queen Victoria, dating from the late 19th century. A delicate piece of clothing did not inspire the public for a long time. However, a merchant for this product was found. The British queen’s underwear went under the hammer for $ 21,000, soaring in price 8 times. 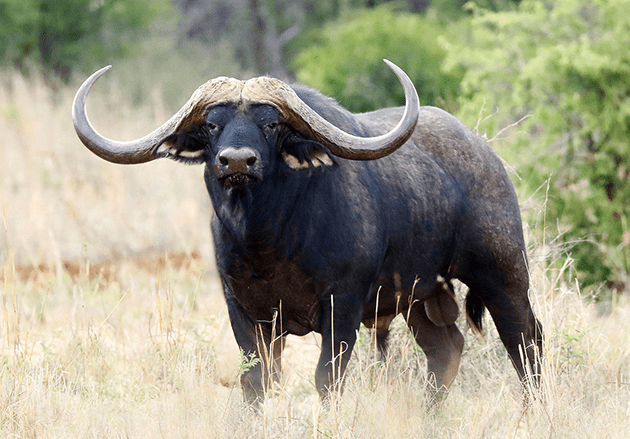 The owners of the black African buffalo with the romantic nickname Horizon claim that the male has the best genes in the world. To date, the statement is supported by the price – the horned male has become the most expensive of its species. The right to the animal for $ 11.1 million was acquired by a group of businessmen from South Africa.

The horizon was distinguished by the size of the horns. Their scope was a record 140 cm – the maximum in the history of South Africa.