An original illustration for the cover of one of the early Asterix comic books sold for a record 1.4 million euros ($1.7 million) at auction Friday, more than seven times its expected price, an auction house announced.

The drawing for “Asterix and the Banquet” (“Le Tour de Gaul” in French), signed by the creators of the legendary series, Albert Uderzo and Rene Goscinny, was sold by the Drouot auction house in Paris.

The story, first published as an album in 1965, recounts the travels of shrewd Gallic hero Asterix and his rotund sidekick Obelix as they travel round France collecting local delicacies and wine.

Another cover illustration for the “Asterix and the Chieftain’s Shield” volume sold for 1.2 million euros.

The famed Asterix characters are set to return next week with the publication of the 37th book in the series. “Asterix and the Chariot Race,” set in ancient Italy 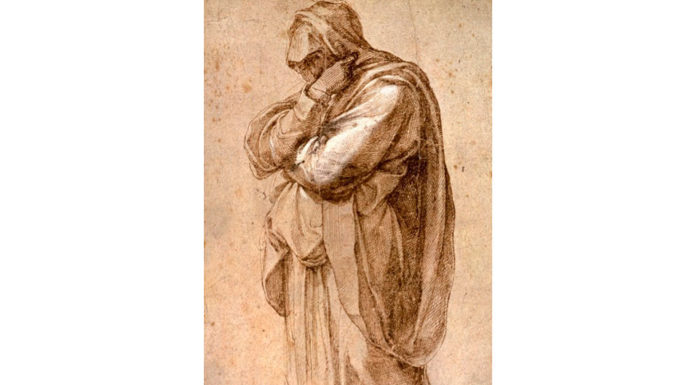 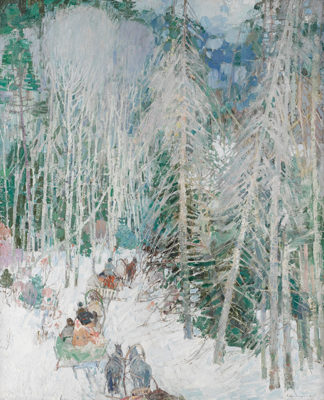 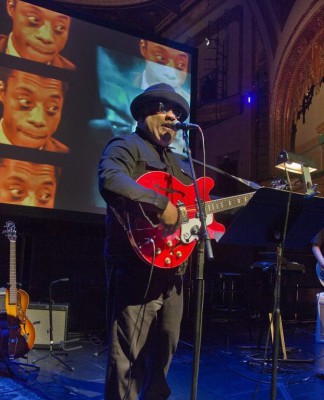 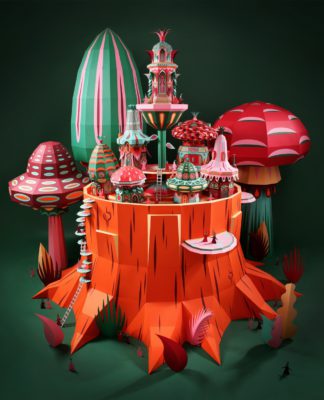 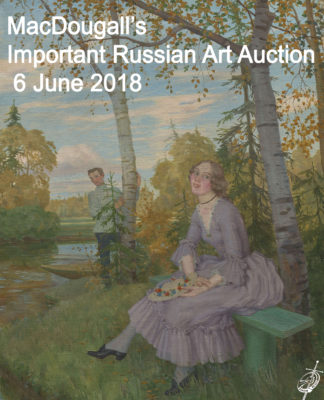