Home Auctions The Miracle Art: Drawings From The Collections Of Howard And Saretta Barnet 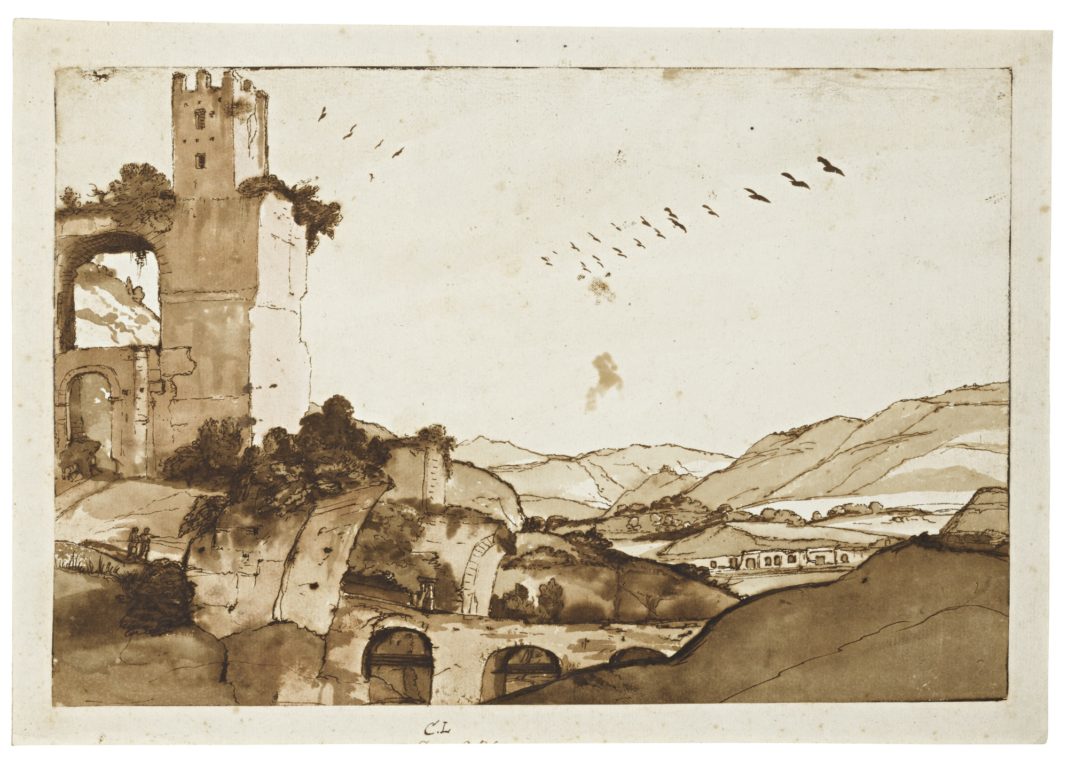 The collection of just 28 drawings, formed over some 40 years from the 1970s by the New York couple Howard and Saretta Barnet, is highly unusual in its combination of small overall size, great chronological span and exceptionally high quality. Selecting their drawings with razor-sharp aesthetic judgement, the Barnets assembled a group of drawings that told the whole story of five centuries of the art of drawing in Western Europe, though just 28 works, each of the very highest quality and beauty. Despite being very different from each other in date, geographical origin, technique, style and function, these drawings somehow all speak the same language, and reflect a powerful, consistent taste. Rarely has a more perfectly chosen collection been formed, in any collecting field.

The works cover nearly 500 years of Western art, from the superb early Renaissance landscape, drawn around 1500 by Fra Bartolommeo, to the rare and penetrating portrait of fellow-artist Balthus, drawn by Lucian Freud in 1989. In between these two bookends are magnificent drawings by the great 17th-century landscape master, Claude Lorrain, by the five top draughtsmen of 18th-century France and Italy (Watteau, Boucher, Fragonard, Tiepolo, Guardi), by the most visionary of Spanish artists, Goya and Picasso, and by two of the giants of 19th-century French art, Ingres and Degas.

Gregory Rubinstein, Head of Sotheby’s Old Master Drawings Department: “The greatest masters of Western European art, from Leonardo da Vinci, Raphael and Michelangelo to Rembrandt, Goya and Picasso, all began every work of art that they made, in every medium, with drawings. Through drawings, they worked out how they would approach their projects, and developed their ideas. Drawings open a magical door, through which we can pass into the very heart of the creative process – we are transported in time, to the very moment when the artist was working out what he or she was going to do, and that moment, whenever it occurred, 3 thereby becomes part of the present, not the past. This timeless and universal quality is also fundamentally modern, and drawings from all periods can be equally revelatory to artists and collectors of today – to anyone fascinated by the process of making art.”

The sale offers not only a unique and liberating insight into what makes a great drawing, but also gives another generation of collectors the opportunity to acquire works of the very highest quality, which have been off the market for several decades.  It forms part of a wider series of sales from the BARNET COLLECTION, including Contemporary Art, African and Precolumbian Sculpture, 20th-century Design and Prints.

Among works You can find such masterpieces as:

Richard Bonington, “The Sunken Road with a Distant View of St. Omer, France”

Salvator Rosa, “Study of a Riveer God: The Tiber”

We remind that the collection will be on view in our New York galleries from 26 – 31 January 2018, alongside the public exhibitions of Master Paintings.