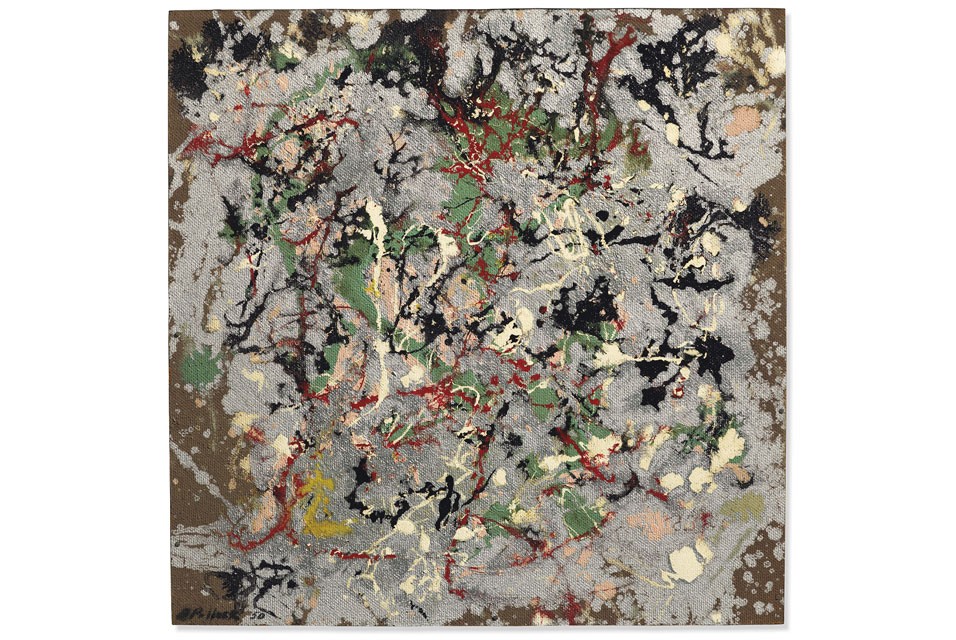 Christie’s has revealed a number of high-profile lots for its upcoming postwar and contemporary art evening sale in London next month.

Leading the charge is a series of six late self-portraits by Andy Warhol, created in 1986, just months before his unexpected death. (The suite is priced at £16–22 million, $22–30 million).

Also coming to the block: an early Jean-Michel Basquiat featuring exposed stretcher bars (£10–15 million or $13.8–20.7 million); a Lucio Fontanafeaturing 24 vertical slashes, the greatest number of cuts he ever committed to a canvas (£8–12 million or $11–$16.6 million); and a Francis Baconportrait that was included in his major Grand Palais retrospective (£10–15 million).

Additionally, works by Jackson Pollock, Alberto Burri, Gerhard Richter, and others are also going under the hammer.

Francis Outred, Christie’s European head of postwar and contemporary art, told artnet News that collectors are optimistic on the heels of a strong sale in New York last November. “I think there’s been a big resurgence in confidence in sellers,” he said. “People feel better to sell in the current market and there’s certainly been more supply, which I’m guessing we’ll see across all three houses.” He praised the quality of the upcoming auction as “better than any we’ve had in a very long time.”

At the same time, Outred noted that a recent correction in the global equities market could also boost bidding activity. “Historically, whenever we’ve seen this kind of situation in the [equities] markets, it has brought positivity to the art market because people are withdrawing their stocks, and they tend to have more money to spend on art,” he said.

Describing London as a “crossroads of the global market,” Outred argued that it’s unlikely that political and economic uncertainty surrounding Brexit would affect the upcoming London auctions. “The works come to London to sell, and then they get sold [to buyers] all over the world,” he said. “The impact of Brexit is less than you would think.” 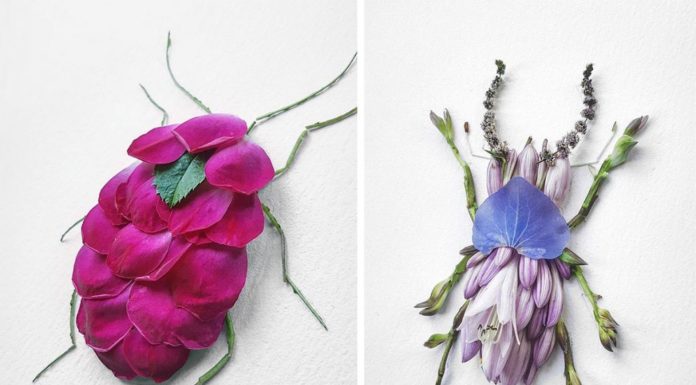 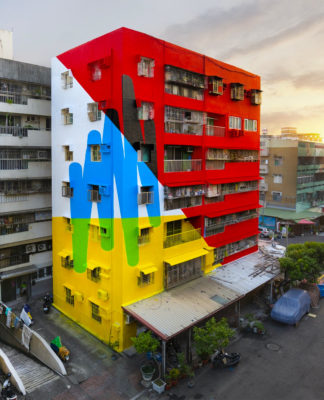 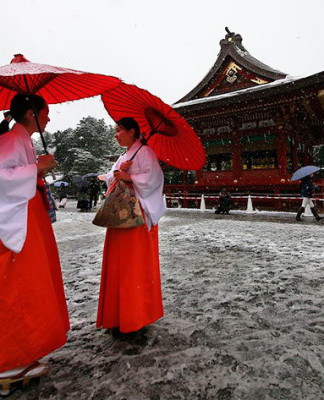 First Snow In Tokyo In 50 Years 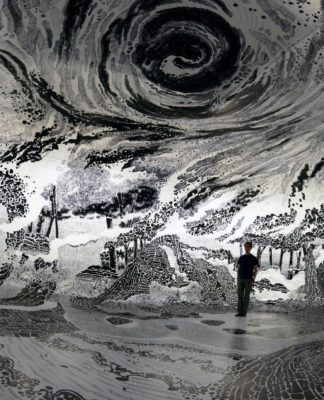