Katya Kazakina reports on Christie’s latest market innovation. To capture more sales from the top end of the market, Christie’s has assembled a ‘curated sale’ for Asian clientele. Brett Gorvy says the firm will bring “The Loaded Brush” to Hong Kong in late November for Christie’s traditional Asian sale cycle.

Here’s the wrinkle though. Asian buyers like the sport of an auction and the confirmation that they are bidding against another real buyer:

“In Hong Kong, the auction rooms are packed with private collectors who compete with each other,” [Gorvy] said. “In New York, most sales are packed with dealers and most action is on the phone.”

What neither Gorvy nor Kazakina explain is how Christie’s intends to conduct a private sale in a way that will replicate the auction experience for its Asian buyers. Perhaps they do not. In the meantime, Kazakina produces some interesting facts from Christie’s:

Asian clients accounted for 20 percent of bidders and buyers in the price band of 10 million pounds ($12.5 million) or more in 2015 at Christie’s postwar and contemporary art auctions, up from 7 percent in 2012, the auction house said.

Not to be outdone, Gorvy—who once declared he had a revolving list of at least 141 collectors who could afford to spend $50m or more on a work of art and that in 2014 he had added at least 16 new names to the list—added this tally of the current state of play in the East:

There are an estimated 25 to 30 collectors in Asia who can spend $40 million to $50 million on a single artwork, Gorvy said. “That’s a lot of people.”

Just to check everyone’s math. Gorvy’s 25-30 Asian collectors (or 1/5th of 141) comports with Christie’s 20% of the market above $12.5m, if the collecting universe remains consistent as we move above the $30m price level. 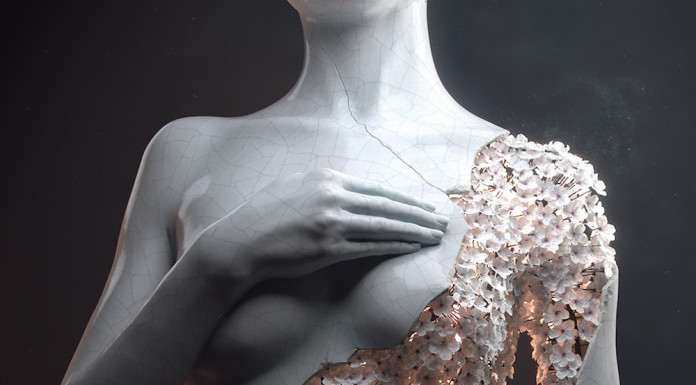 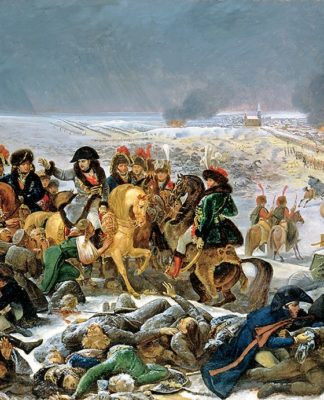 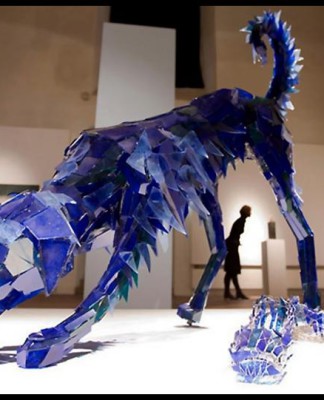 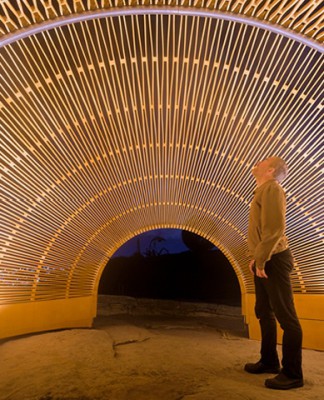 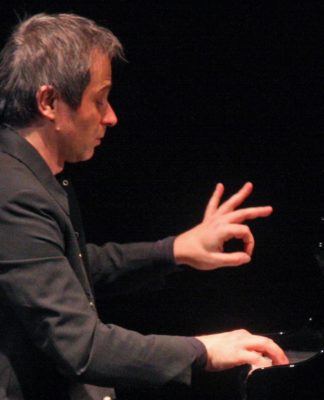