In a coup for Australia, the National Gallery of Australia has secured James A. Whistler’s Harmony in blue and pearl: The Sands, Dieppe 1885. Purchased for $1.4million and with the support of a handful of generous private donors from Australia and the US, this rare seascape painted on a small scale belongs to a group of works described as ‘superficially, the size of your hand, but artistically, as large as a continent.’

‘’Notwithstanding the fact that Whistler was American, we intend to display this marvel of rapid brushwork in the room with our Australian Impressionist collection, featuring masterworks by Arthur Streeton, Tom Roberts and Frederick McCubbin,’‘ said Gerard Vaughan, NGA Director. ‘’Whistler’s connection with this turning point in Australian painting—considered highly innovative and contemporary for the time—makes this work relevant to our national collection.’’  We are grateful to Allan and Maria Myers, Andrew and Tracey Sisson, the Dr Lee MacCormick Edwards Charitable Foundation and the Neilson Foundation for their support.

Whistler’s approach to depicting landscape through flat planes of colour painted on 9” x 5” cigar box lids sparked the imagination of Australian artist Tom Roberts through his encounter with Whistler’s London exhibition in 1884, which directly influenced Australia’s first avant-garde exhibition, the ‘9 by 5 Impressions’ show in Melbourne in 1889.

In addition, the NGA is proud to announce it has secured on loan from a generous private collector Frederick McCubbin’s large, early masterpiece, Bush Idyll 1893. This iconic painting is widely recognised not only as one of the artist’s finest works, but also as a key, defining expression of the creativity of the group of Australia’s Impressionists; Bush Idyll is a milestone in the history of Australian art. The NGA is now pleased to share it with the Australian public as it takes its place amongst the other masterpieces that surround it. 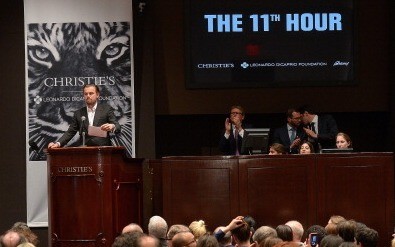 Menzies Looks to Buy in New York to Sell in Australia 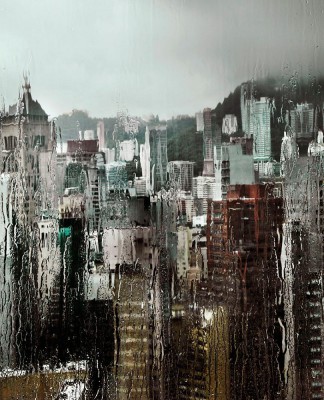 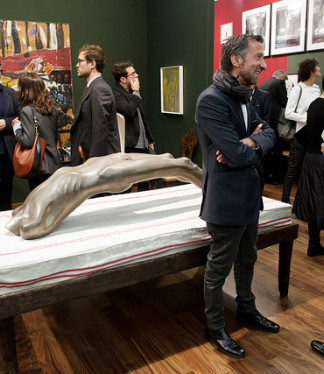 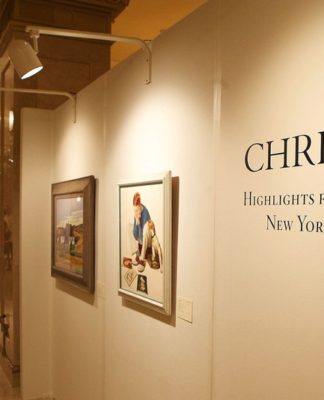 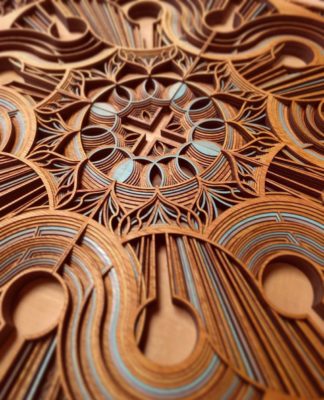