Home Auctions Why Did the Cammora Have Two van Goghs? 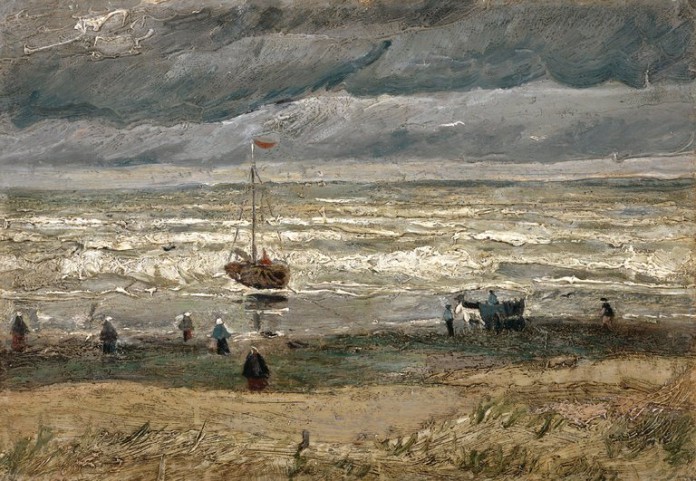 Beneath the news of the two recovered van Gogh works that were in the news this morning, there’s an interesting question: what was the Cammora doing with stolen paintings that are unsalable?

Ulrich Boser, who wrote a book on the Gardner Museum theft that remains the grand-daddy of all museum heists, suggests that works of art are generally stolen by opportunists who overestimate their ability to turn the stolen canvasses into cash.

Once stolen, however, there seems to be a use for significant works of art among organized crime groups. Here’s an explanation from the New York Times’s coverage:

Arthur Brand, an independent Dutch art crimes investigator who has been following the case, said that only 5 percent to 10 percent of stolen art cases were ever solved, so the Italian police were lucky that they had stumbled onto the painting during a house raid.

“In this case, they were most likely used in what we call ‘art-napping’ — the Mafia often steals work of art and uses them as a kind of payment within their own families,” he said. “Or if a boss is caught, he can sometimes make a deal for a lesser sentence in exchange for offering to help find stolen works of art.”

Mr. Brand also said that it was known that the paintings had been circulating in the Dutch criminal underworld shortly after they were stolen, and were, at one point, offered to Cornelis van Hout, who was behind the kidnapping of the beer magnate Freddy Heineken. (Mr. van Hout did not buy them, and he was shot and killed shortly after, most likely for reasons unrelated to the paintings.)

“We know well that international drug traffickers, after accumulating illicit cash, try to invest it either in the legal economy or to acquire new assets, as happened with these extraordinary works of art that were recovered,” said Giorgio Toschi, commanding general of the Italy’s Guardia di Finanza, a police force dedicated to investigating financial crimes.