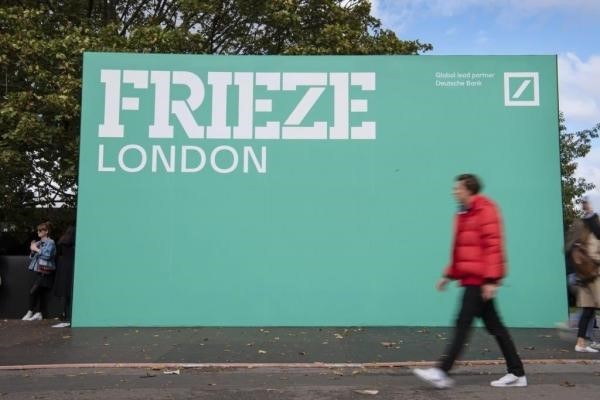 On July 14, it became known that the two largest art fairs, Frieze London and Frieze Masters, will be postponed to 2021. They were to be held in London’s Regent’s Park from October 8 to 11, 2020.

The management of the fair announced the cancellation of events in 2020 to partners and galleries participating in an official e-mail. Among the main obstacles to organizing and holding the fair this year, the organizers called logistical problems and restrictions on holding mass events. The letter notes that there is no guarantee that the borders will be open by October. Even if flights are allowed, it is not known whether visitors from other countries of Europe or the United States will be able to attend the fair without prior two-week quarantine.

Victoria Siddall, general manager of the Frieze art fair, wrote in an e-mail that they could not ask to take part in the event, the conditions for which were unknown. So they had no other choice but to cancel it.

The representative of Frieze explained that the selection committee of 2021 would favor the galleries whose participation was already approved in 2020. However, to participate in the next year’s fair, all potential exhibitors will still need to re-submit a new application.

Fortunately for the organizers and participants of Frieze London 2020, canceling the event did not cost them much financial loss. Frieze management decided to cancel the fair before the Regents Park rental was paid, and other major expenses were incurred. And the deadline for paying for booths has not been reached yet.

However, it is clear that now the fair management will focus on the second edition of Frieze’s online viewing rooms. This is an online fair that was first held in May this year after the cancellation of Frieze New York.

Theatre Department Grads And Students Come Together For ‘Empanada Loca’