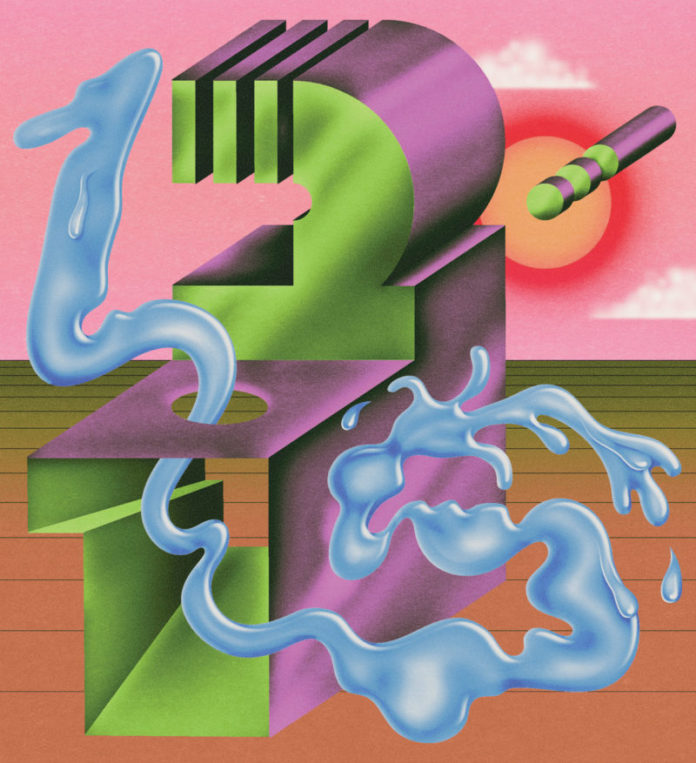 Graphic designer and musician Robert Beatty is inspired by airbrushed rock albums of the 1970’s to create some of the coolest album covers and illustrations. When creating album artwork he is inspired on how the music makes him feel and what visuals it reminds him of. The computer made collages are extracted combining colors and textures with hand-drawn psychedelic illustrations and geometric graphics. Heavily influenced by music. the Lexington-based artist is also involved in three bands; Three Legged Race, Hair Police, Resonant Hole.