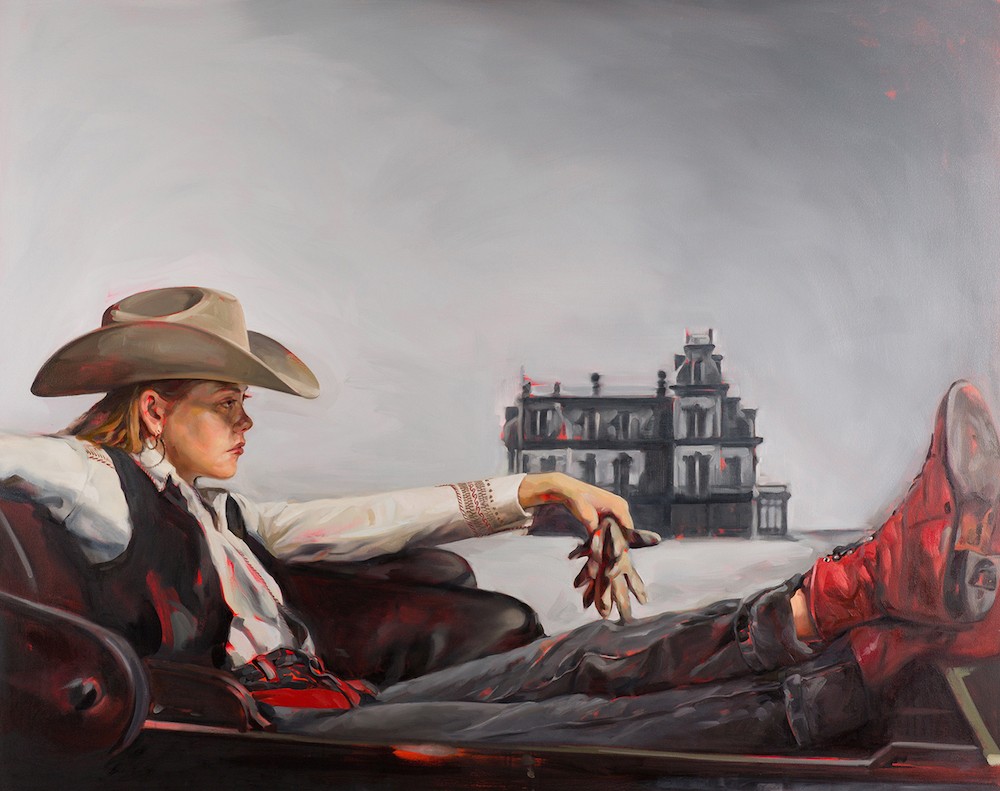 Angered by the gendered division perpetually seen in classic Western films, painter Felice House decided to create her painted series Re-Western. The collection of works are a re-imagining of her favorite Western films cast with female leads instead of the traditional male cowboys, painting females in place of actors such as James Dean, John Wayne, or Clint Eastwood. The women in her paintings are strapped with shotguns riding horses, fiercely looking out onto a deserted plain, and strongly staring into the eyes of the audience clad in plain button-downs and bright red cowboy boots.

“The western movie tradition is so established; so accepted, so mythologized that it spans the globe,” said House to Colossal. “I love the genre, and at the same time when I sit down to watch a Western movie, I start to feel angry. For the most part, the roles in Westerns are totally inaccessible to me.”

Deciding to start a conversation with this frustration, House choose to paint these reimagined Westerns to ask straightforward questions to a society that continuously handed over these roles to males. “I would argue that in today’s culture portraying women without objectifying them is an intentional and political act,” said House. “The art historical and current cultural norm is to portray women to extol their sexual beauty and to encourage possessiveness. For centuries men have painted images of women for men. Now that women have access to education and training, women are painting women as we see ourselves.”

House uses her female gaze and voice to create strong, female heroes in environments we all know, reestablishing our connection to the well-known historical settings. Working with the idea of a hero, House paints her portraits larger than life. She encourages the viewer to look up and become dwarfed by the women and their power, hoping this change in physical perspective might encourage a change in mental perspective as well.

Several of House’s female portraits are currently in the group exhibition Sight Unseen at Abend Gallery in Denver through March 25. Pieces from her Re-Western series will be included the upcoming exhibition Woman as Warrior at the Zhou B Art Center in Chicago in August. 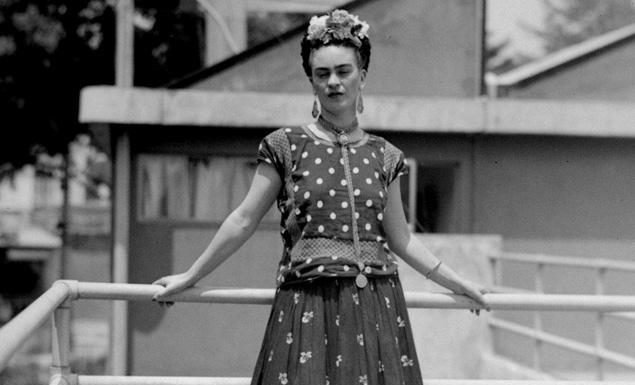 An Ambitious Survey of the Titans of Abstract Expressionism 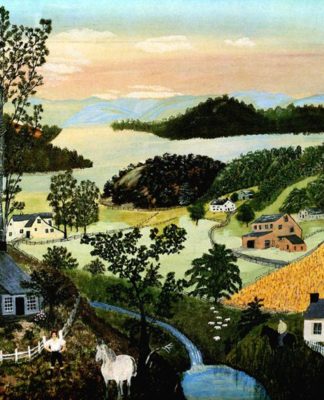 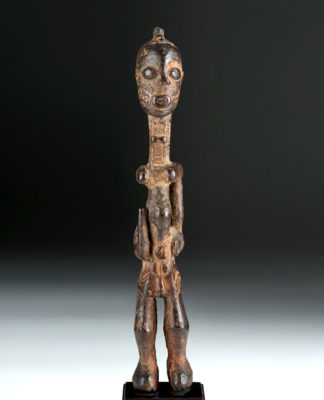 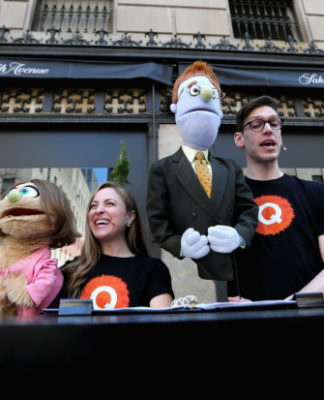 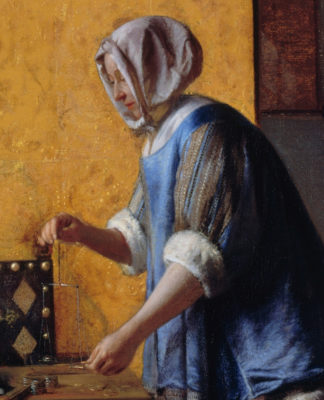