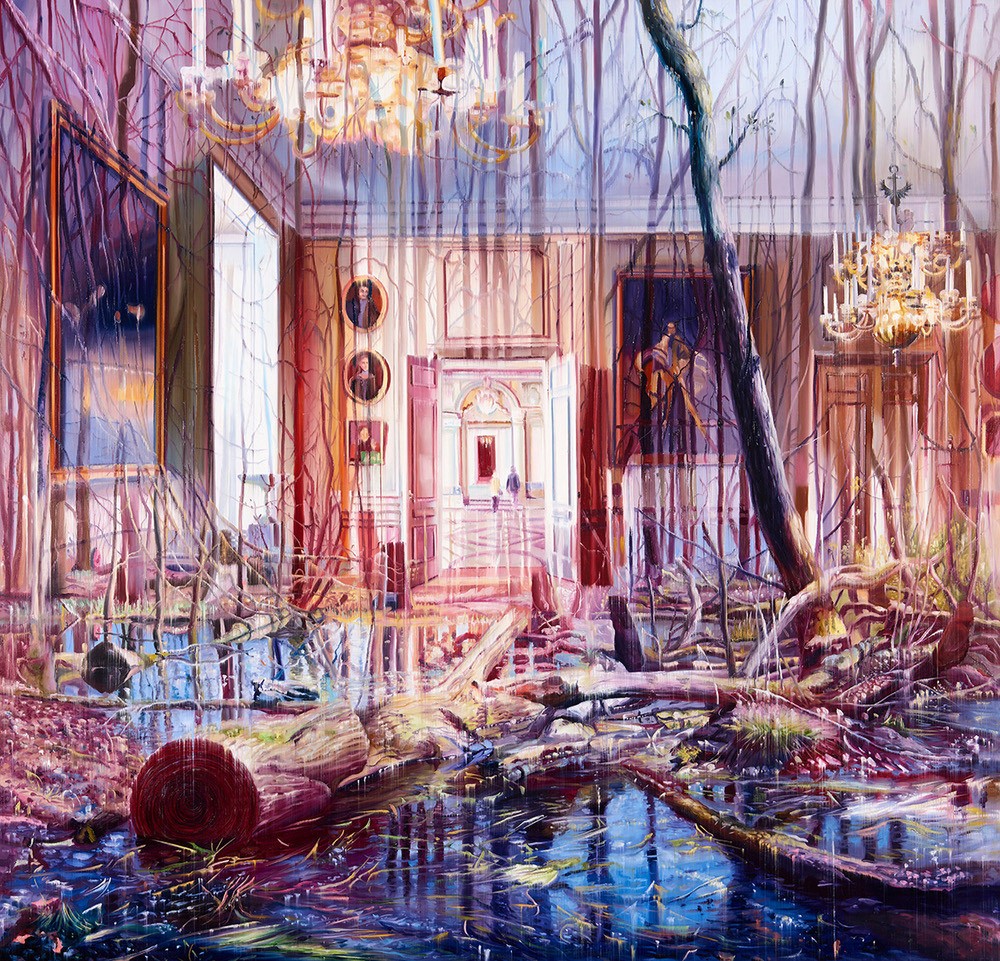 Jacob Brostrup was born in Denmark the year 1973. Spending this last four years of his life between Barcelona during the winter and a forested area on Denmark for the summer; he is member of The Danish Art Foundation. 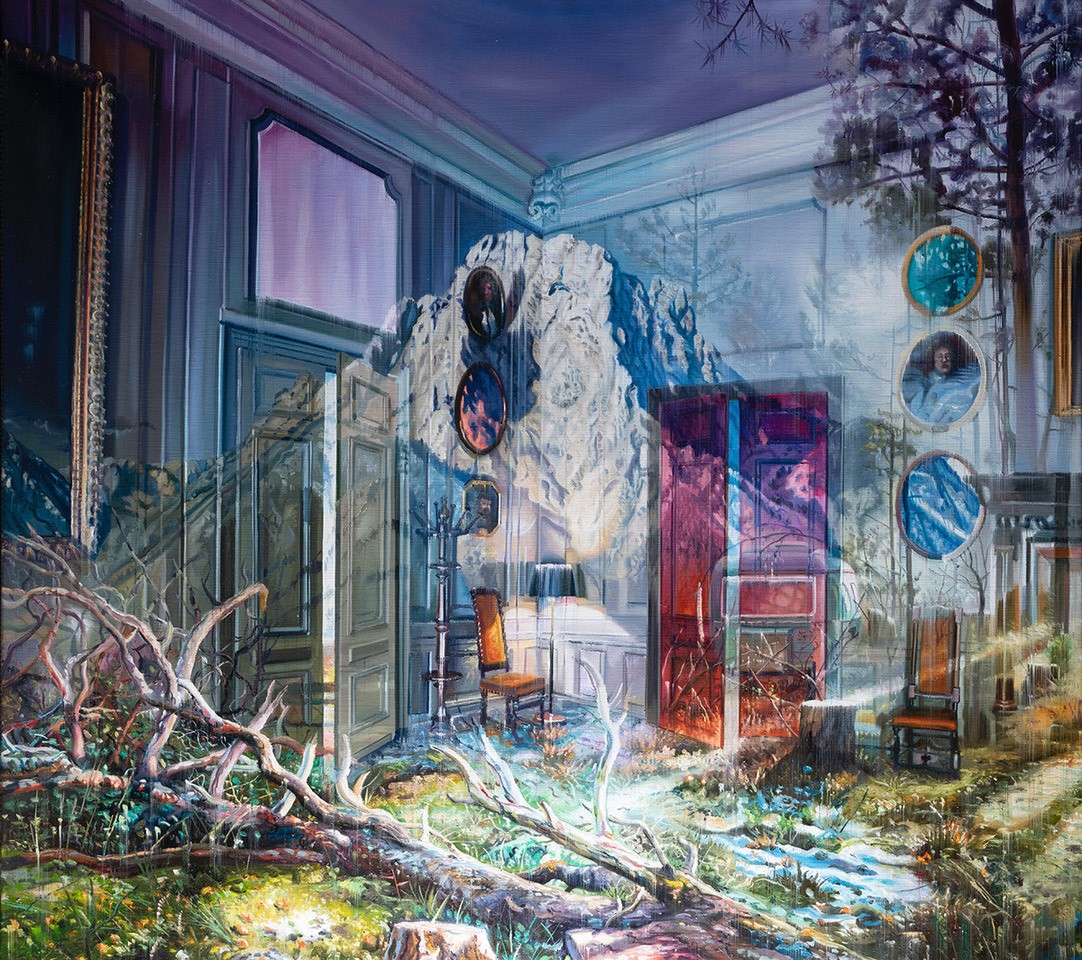 He has an extensive and prolific artistic career participating both in collective and individual shows in an appreciable European countries amongst we should notice Norway and Sweden. But his activity is concentrated mostly in Danish territory; where Jacob Brostrup is doing an important order for the Denmark Government building. 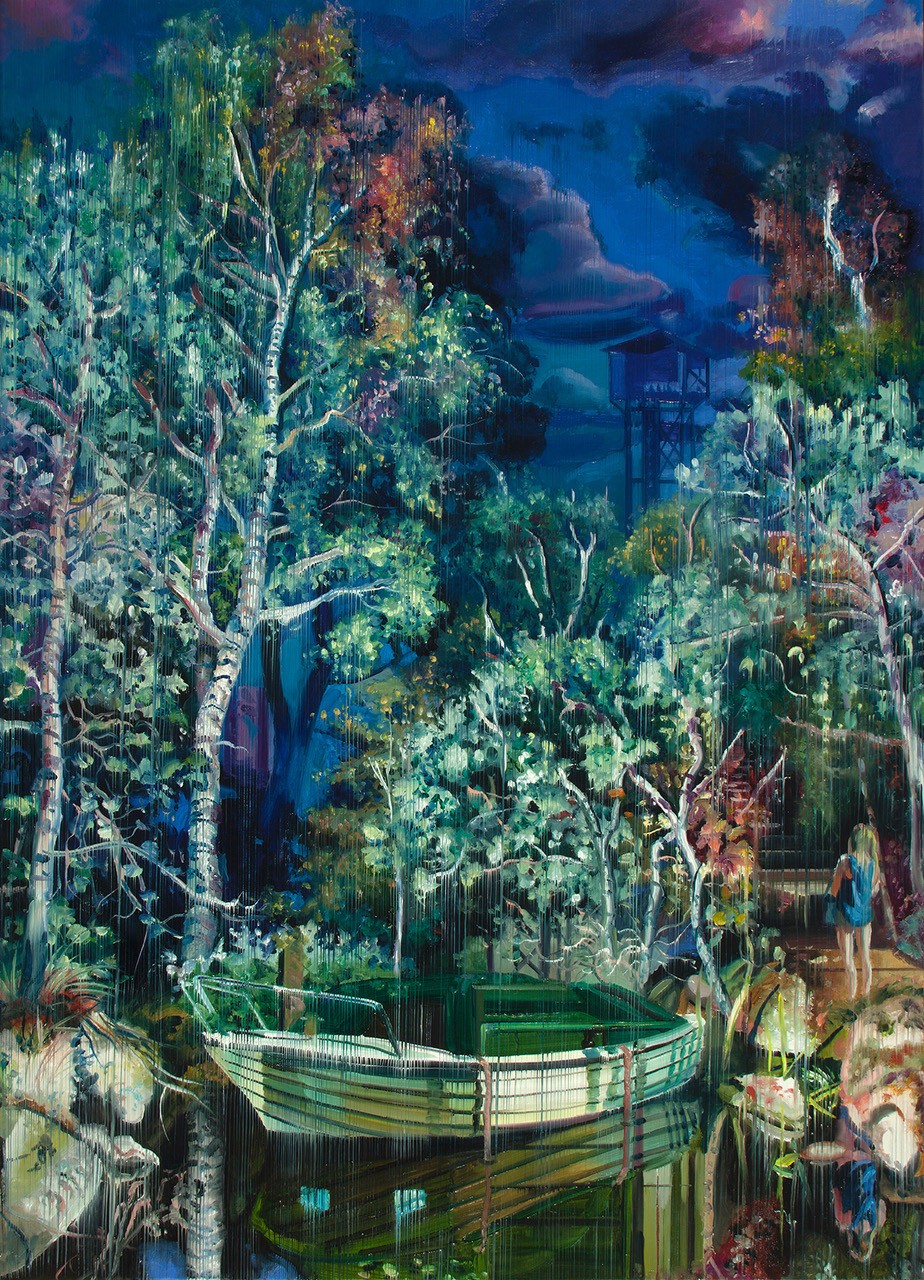 He also has had representation in some art fairs like Scope Basel, Scope Miami and Scope New York. 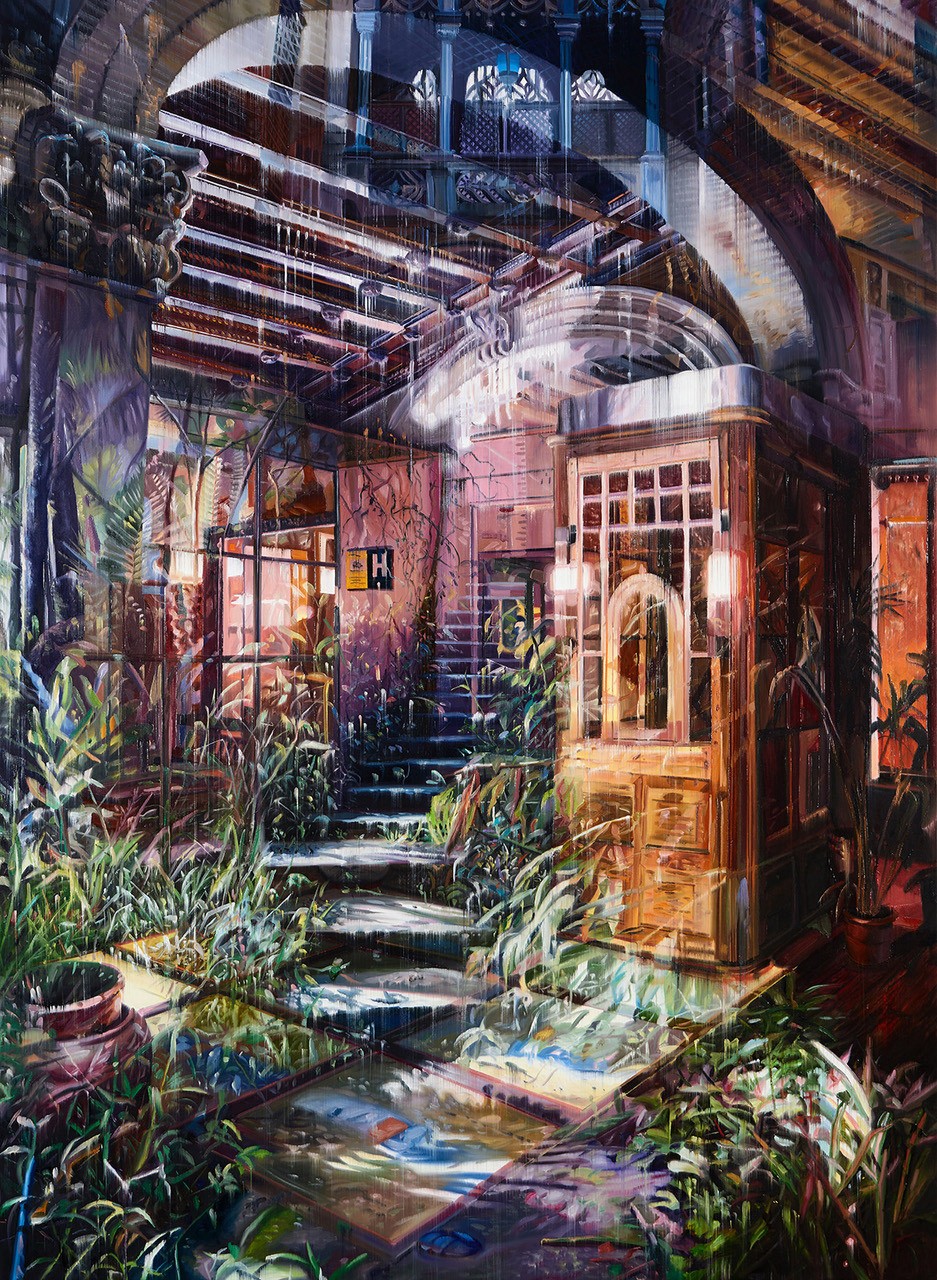 Jacob Brostrup’s oil paintings overlay backdrops and scenes, creating dreamlike journeys into the subconscious. Figures and the natural world blend with both unruliness and precision, carefully crafted works that make use of the artist’s talents with color and depth. 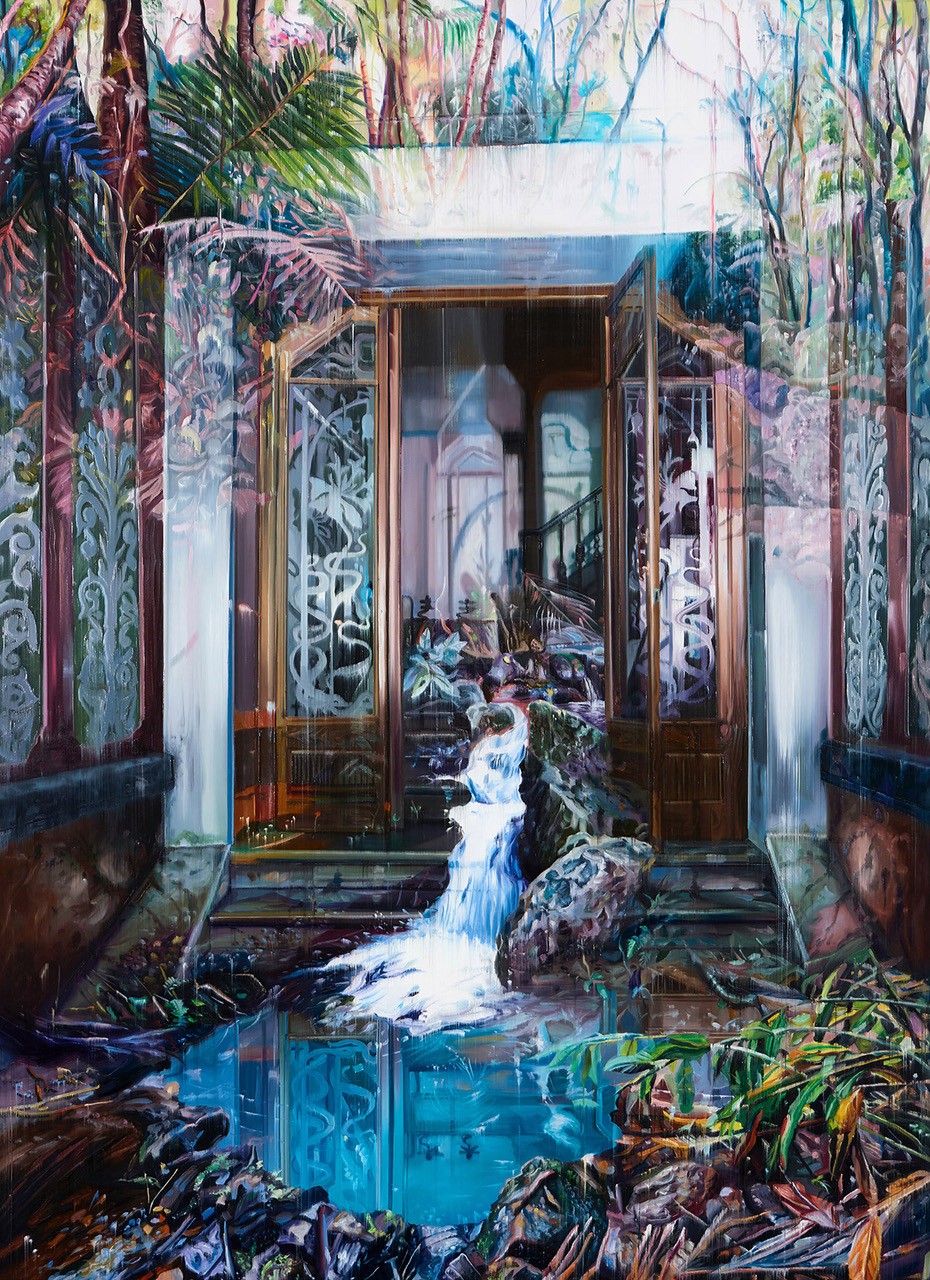 “The motifs in Brostrup’s image universe are composed of elements from different spaces and worlds, often inside and out,” a statement says, as translated. “The motives are placed on each other side by side inside each other – always with a new angle. They are, with a musical expression, “sampled” as in a musical composition. Compiled realities that basically have nothing to do with each other, but still seem to affect each other.” 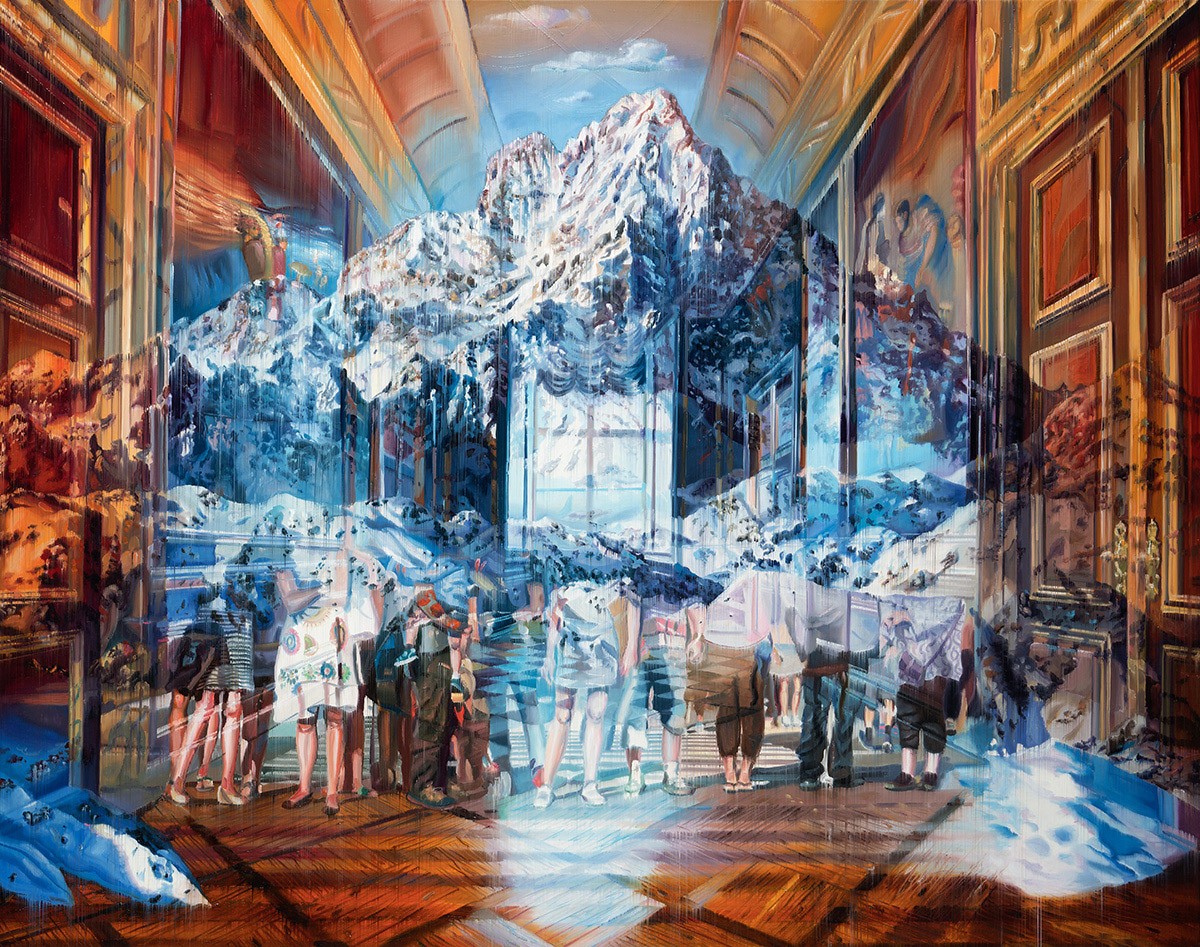 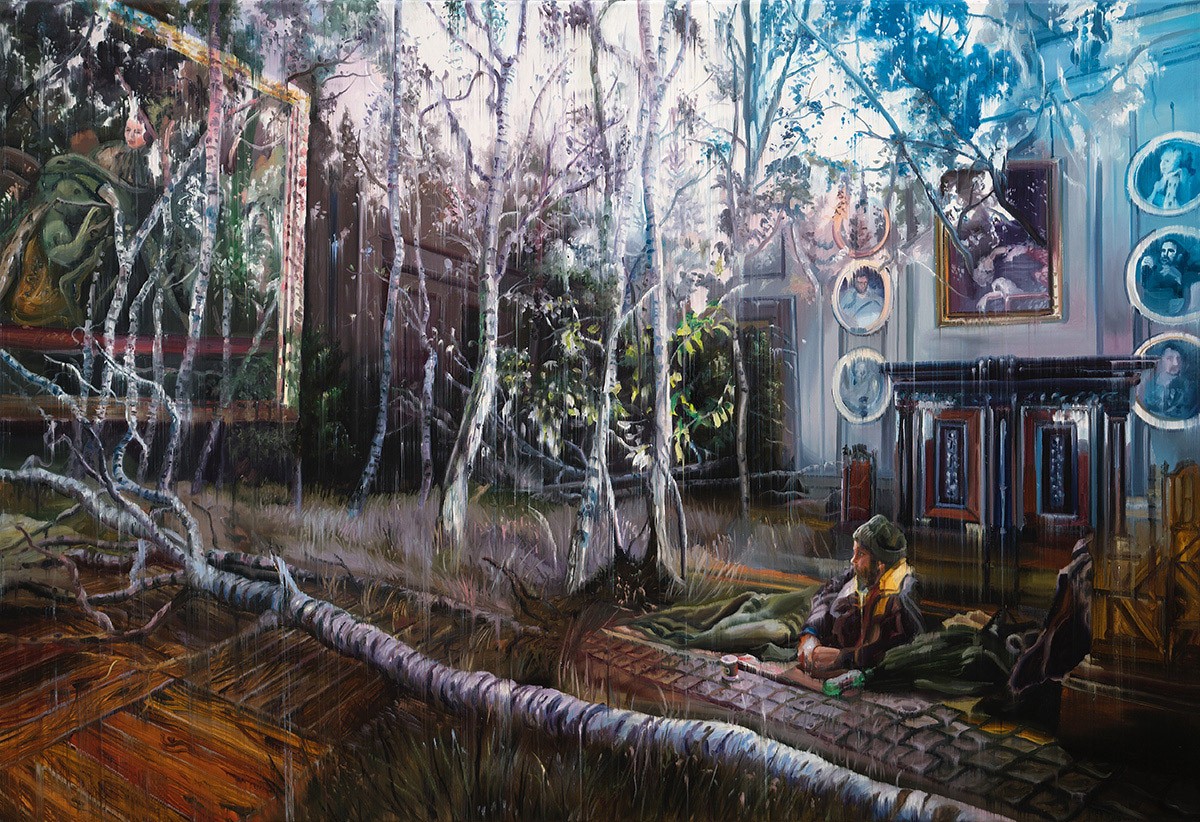 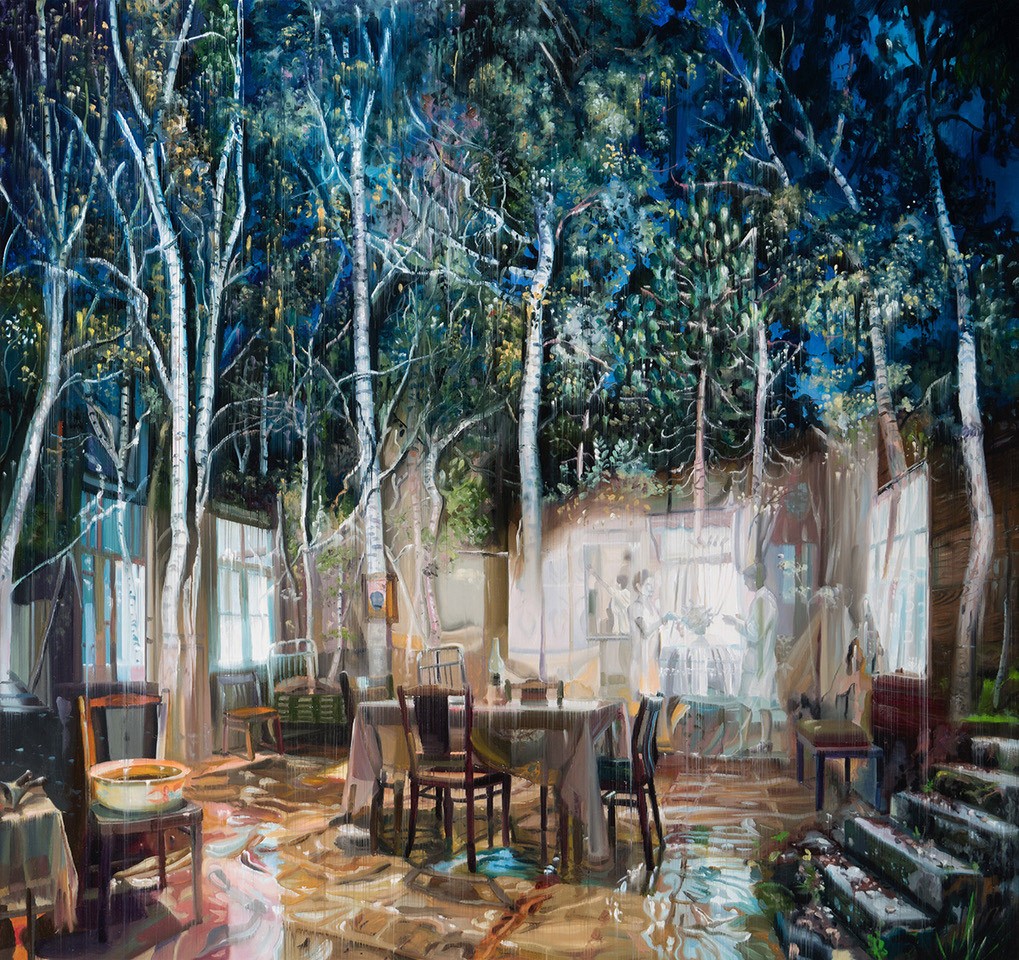 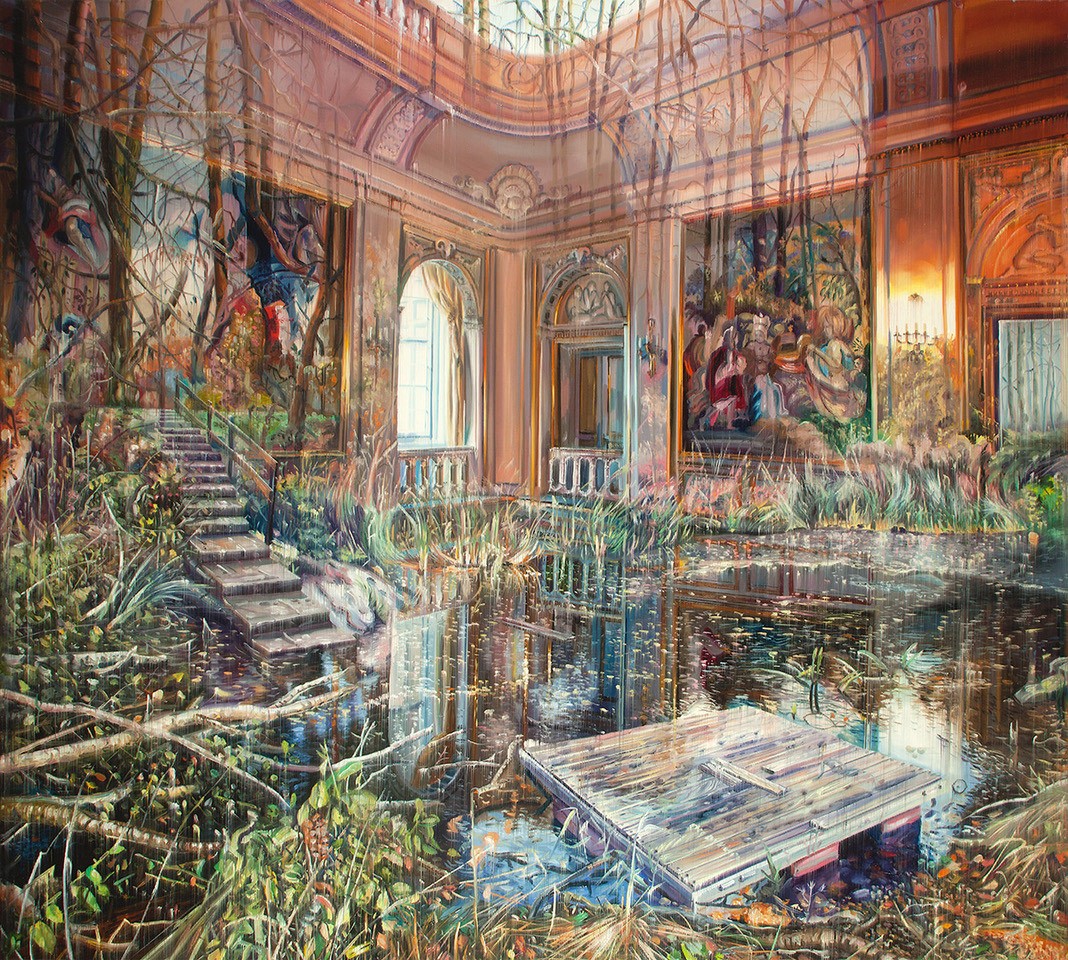 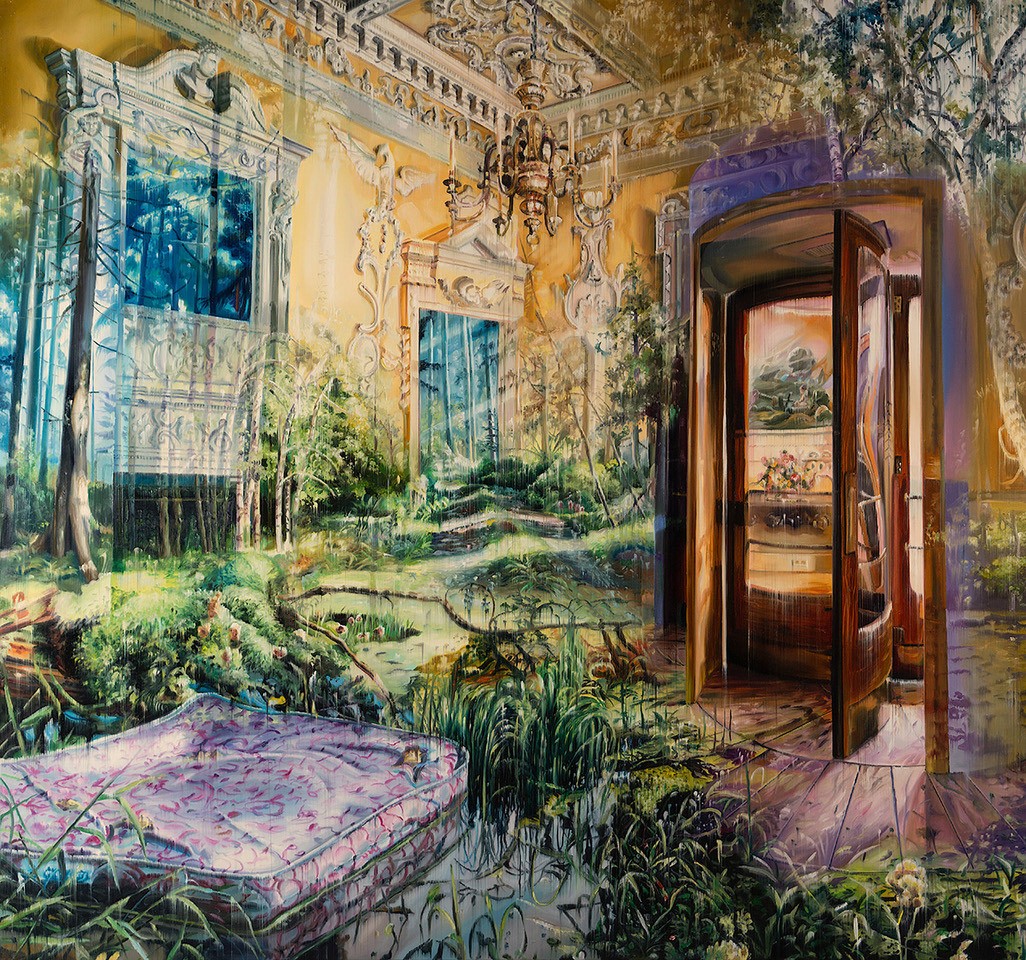 Work by the Denmark-born, Spain-based artist has been shown across the globe, including Barcelona, Toronto, and beyond.

Terrifying Instrument Designed to Play the Music of Nightmares