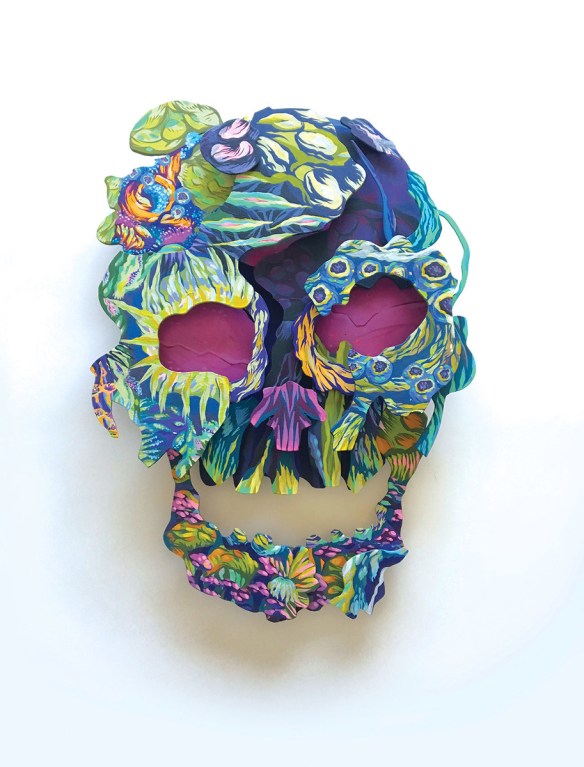 In the center of Los Angeles in the gallery Corey Helford, Attaboy presented a new series of paintings called “Grow In The Dark”.

For his first showing in the last six years, he has decided to share some pieces that have a more sculptural dimension to them. This collection, with themes of mortality, mutation, and rebirth, is the artist’s first show in several years. 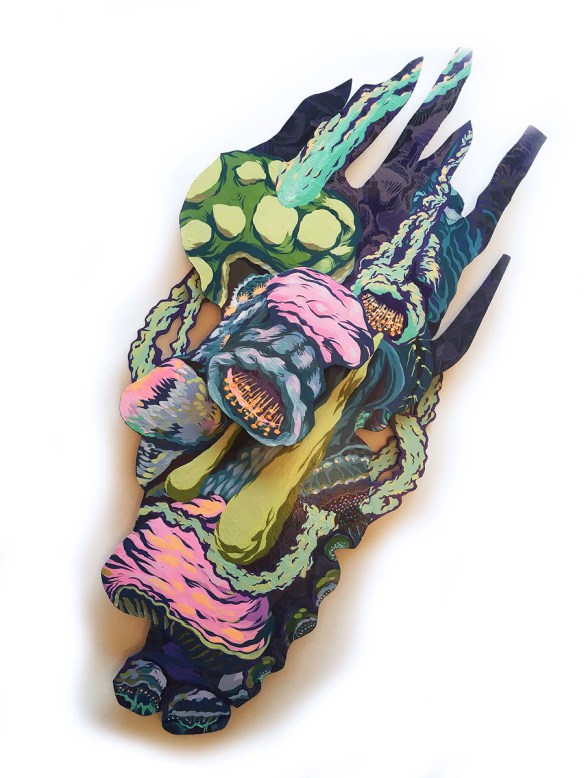 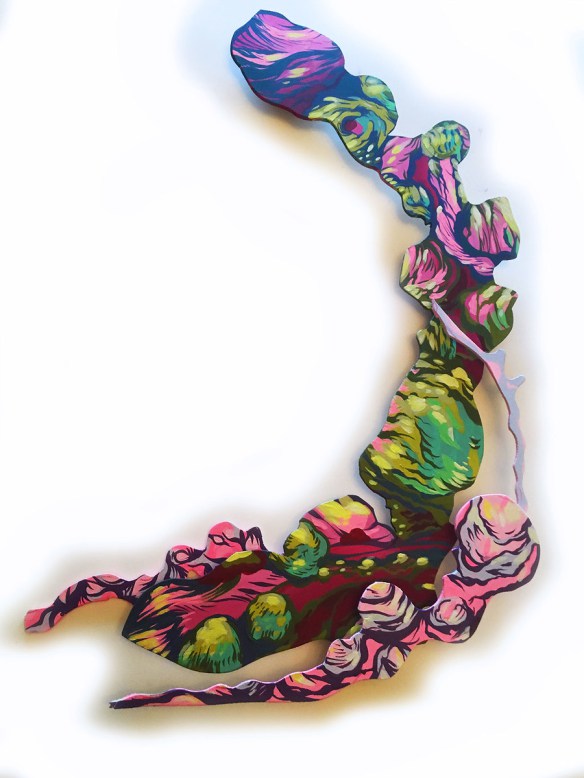 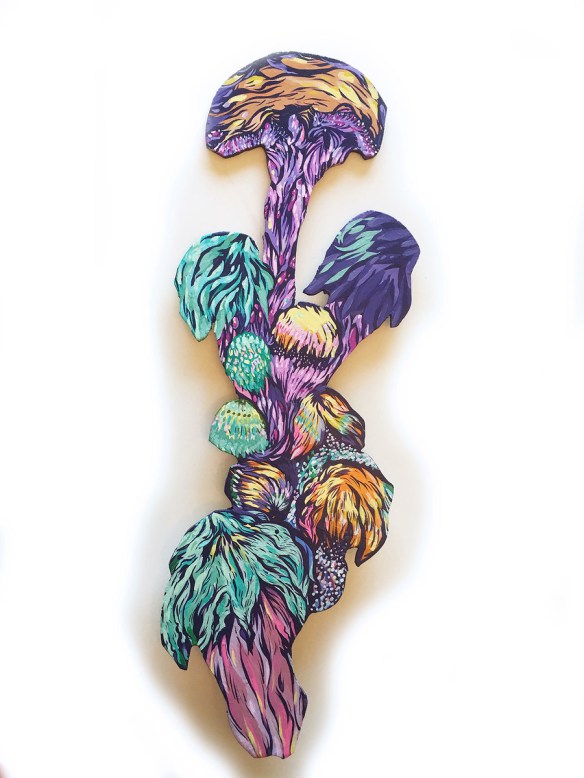 Seifert says – “After the election I found myself obsessively painting mushrooms, the way my ceramicist grandmother used to when I was a child. I painted 125 of them on cardboard and started planting them in my town. I think it was to spread unexpected glimmers of surprise, to remind people to still pay attention to the little things around them. I then sent them to friends in NYC, Portland, Ohio and elsewhere. These paintings evolved into paintings on wood and pieces for this show, which have become just as much sculptures as paintings. In a way, I’m now building paintings, with sometimes dozens of layers of wood, into 2 1/2 D reliefs. Up until this year, I’ve never enjoyed painting, it would frustrate me to no end but now I’m addicted in figuring out these pictorial puzzles, with themes of mortality, mutation and rebirth. Much like a mushroom, who grows on the decay of dead matter, it’s an artist’s job to deconstruct and build upon old ideas, into new ones.” 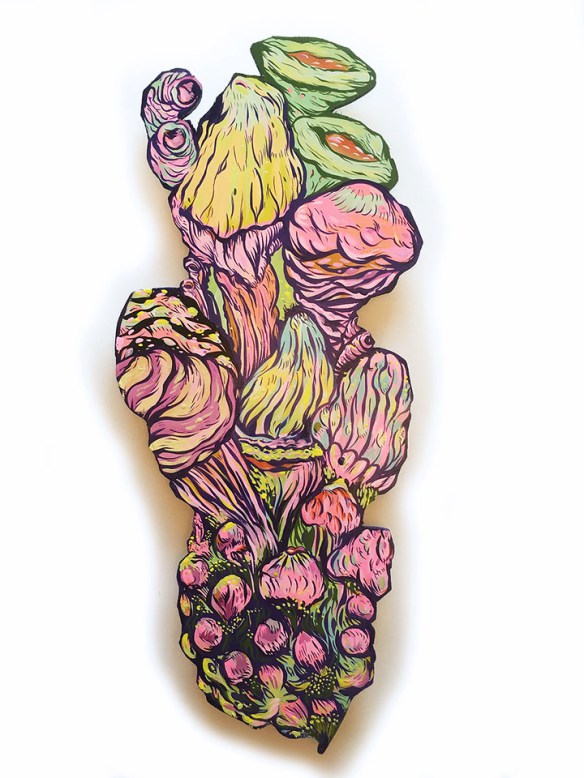 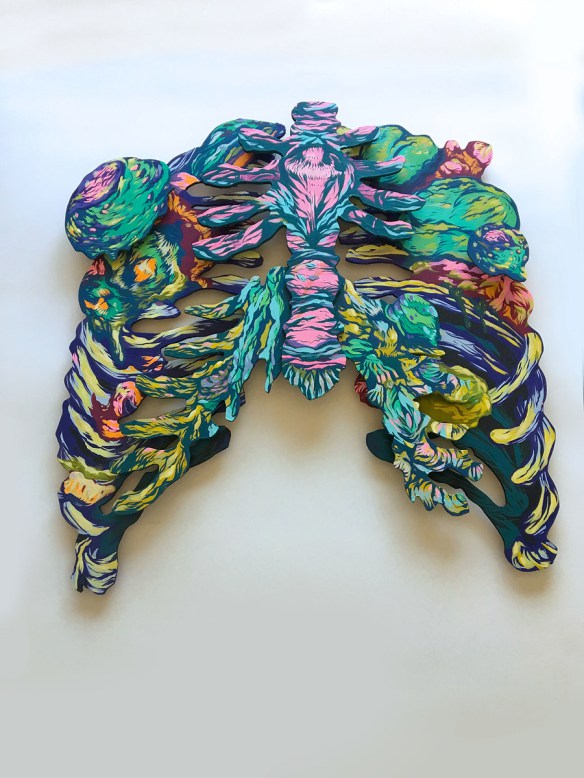 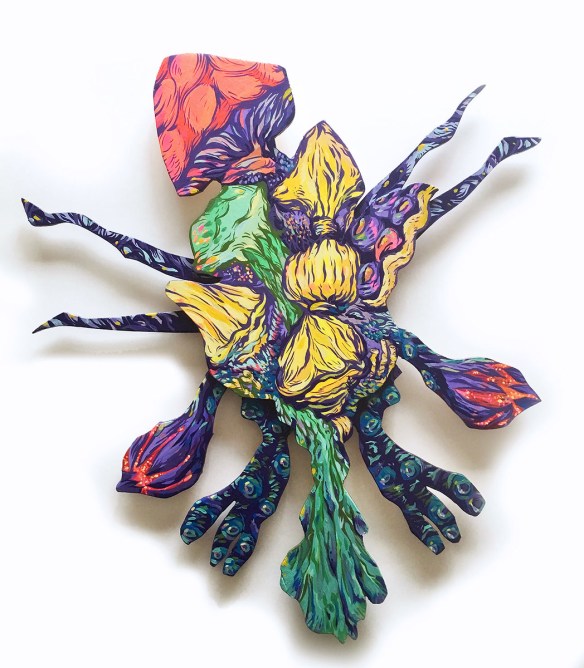 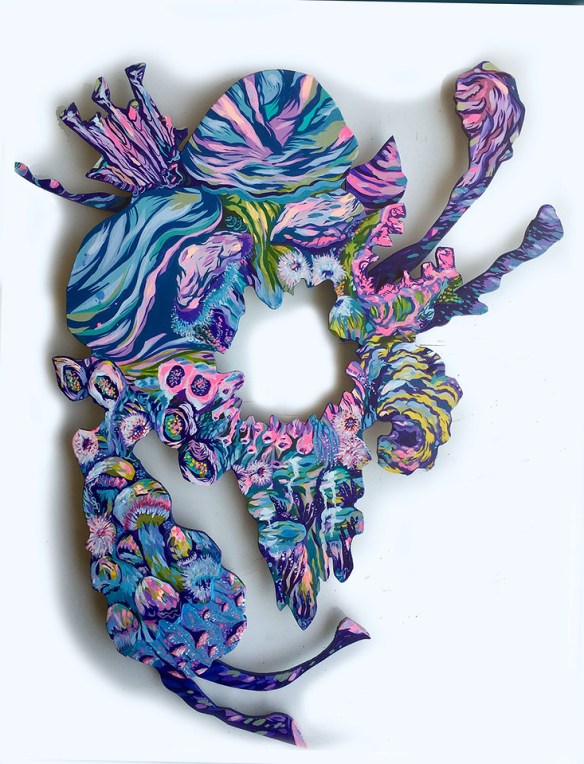 Seifert adds that the themes and iconography of the show also touch on a broader mission: “Much like a mushroom, who grows on the decay of dead matter, it’s an artist’s job to deconstruct and build upon old ideas, into new ones,” he says. 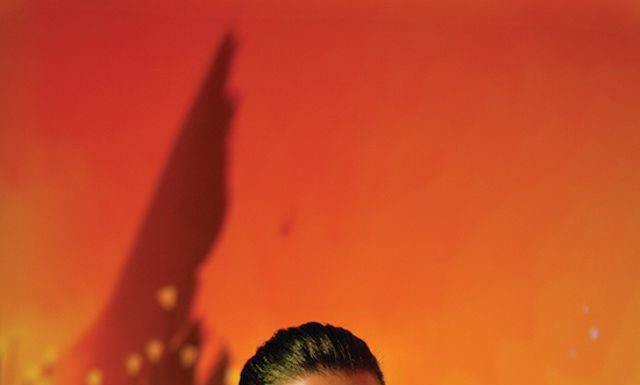 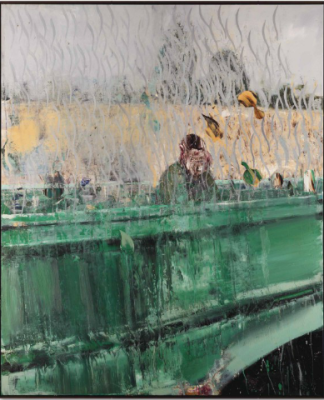 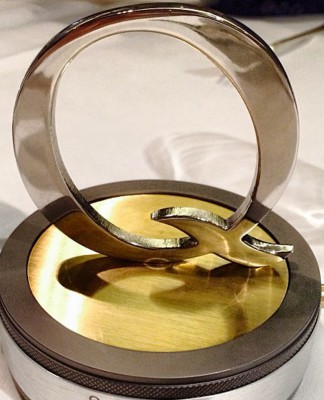 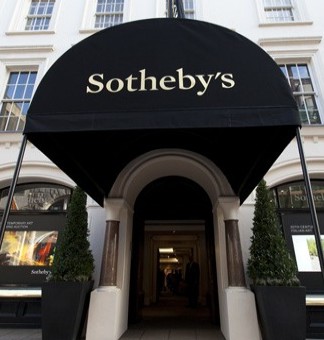 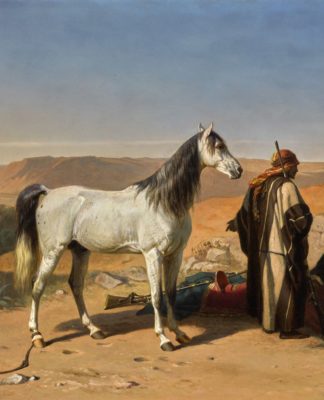