Home Events Fine art “Demon” by Mikhail Vrubel: the story of one masterpiece 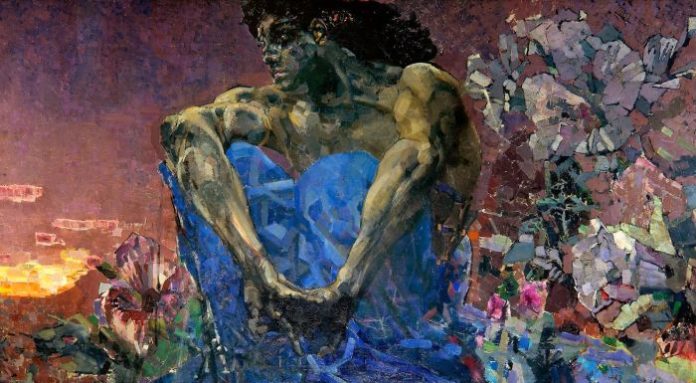 The picture of Mikhail Vrubel “The Demon Seated” is familiar to everyone. But not everyone knows that throughout his life the master has made a lot of variations – the otherworldly creature he portrayed in different poses. There are pictures of “Demon flying” – it is stored in the Russian Museum – and “Demon defeated” – the canvas is in the collection of the Tretyakov Gallery. Where did this image come from Vrubel, and why the work is considered a masterpiece – in the heading “The main exhibit”. 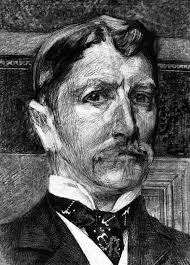 “The picture of Mikhail Vrubel “The Demon Seated ” was written in 1890. It was very important for the artist to put in that image the anxiety of his soul that owned it. Explaining this image to his father, he said that this is not the devil or evil, but the soul. Many researchers in thinking about the source of this idea Vrubel turned to the works of Lermontov and Rubenstein’s opera The Demon. The canvas caused everyone to be completely perplexed. The technique is similar to a mosaic made up of some individual crystals, the brutality of this painting and the image itself, which led everyone astonished. It was absolutely new for that time and it does not look like anything. Moreover, the canvas became one of the most popular paintings by Vrubel, “said Eleonora Paston, the research fellow at the State Tretyakov Gallery.