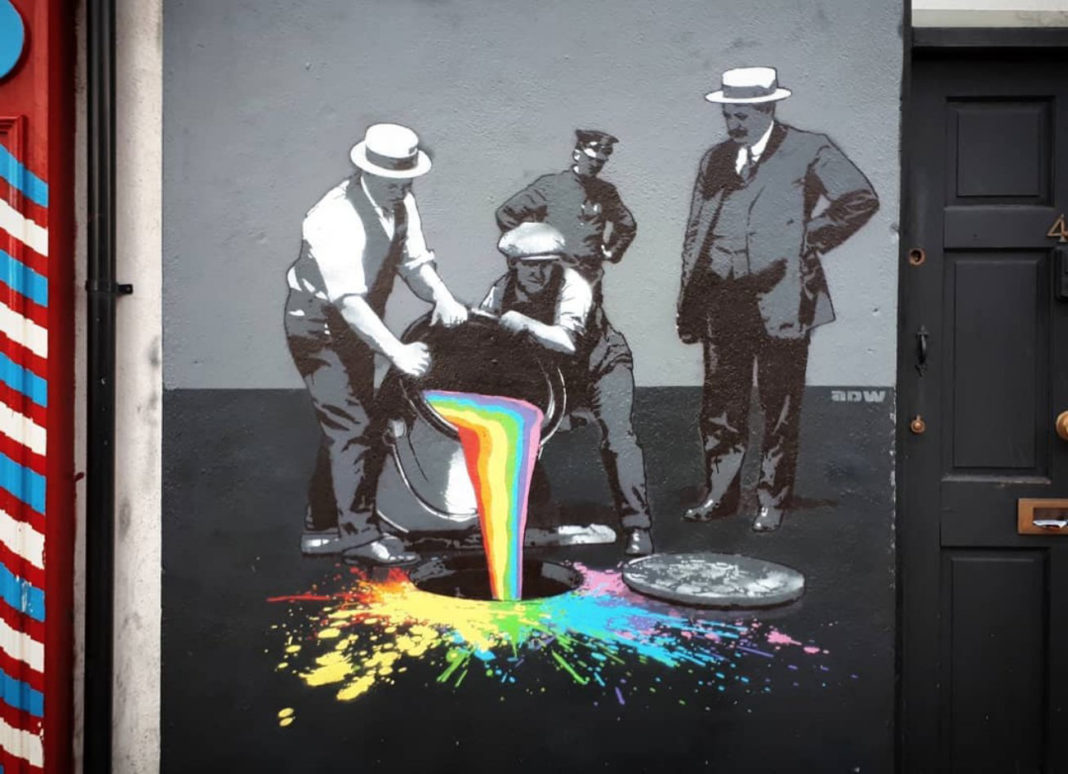 For the past several months, a collective of artists in Dublin known as Subset has been coming up against the letter of the law, as the Dublin City Council (DCC) issues orders requiring Subset to paint over their colorful murals with swaths of monochromatic paint. 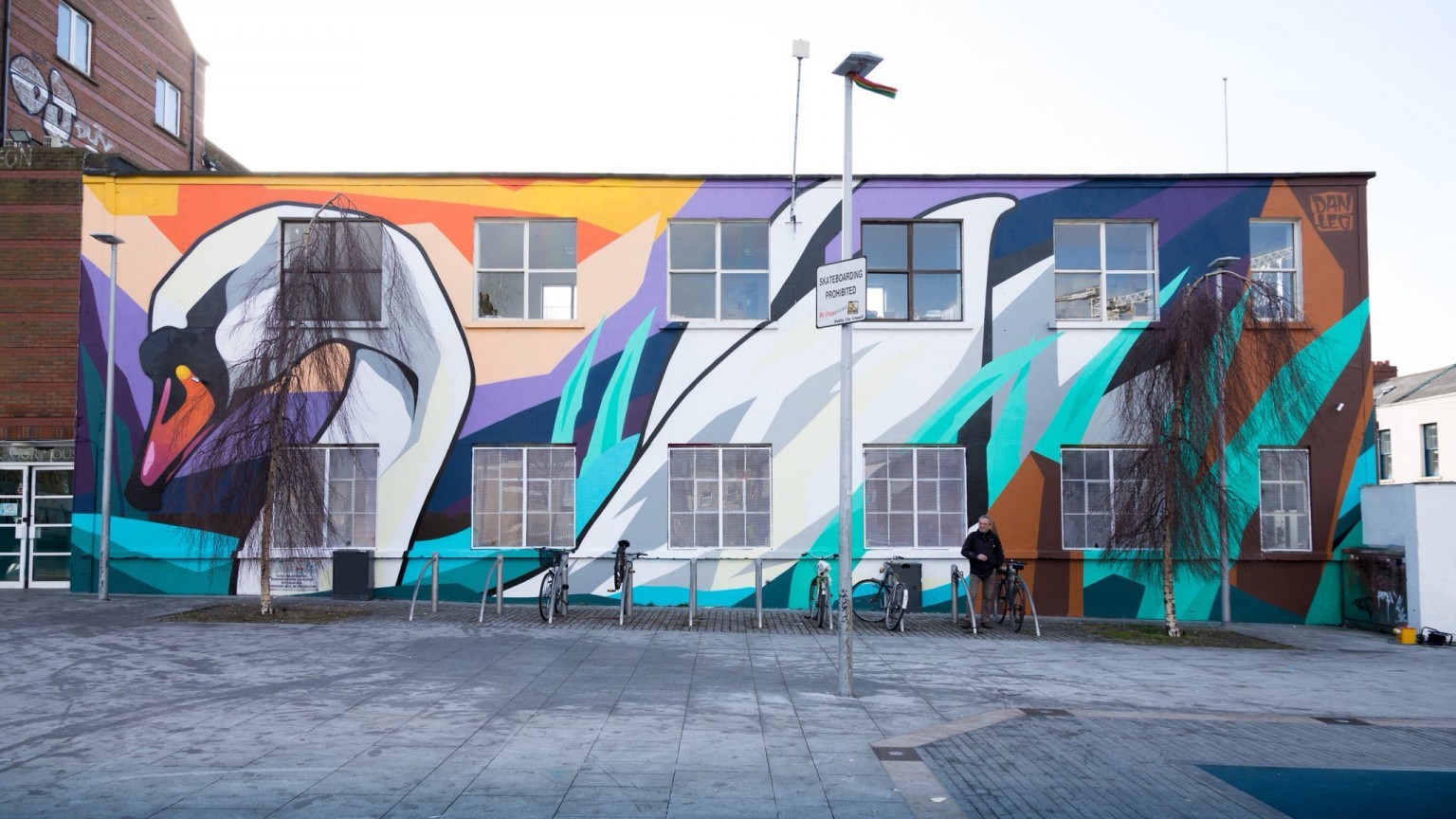 Blindboy Boatclub, a Dublin comedian and hip hop artist who was the subject of a Subset mural, points out the conundrum in an interview with JOE: “Subset have been brightening up dull spaces all over Dublin. People were engaging… taking selfies, having craic [fun conversation]. That’s what art is supposed to be, socially engaged. A genuinely engaging spectacle for real people, not just hidden away in a gallery for those with an art education. Dublin council have disappointed me. How is it OK to paint a wall one dull color of paint? But it’s illegal to paint the same space with multiple colors.” 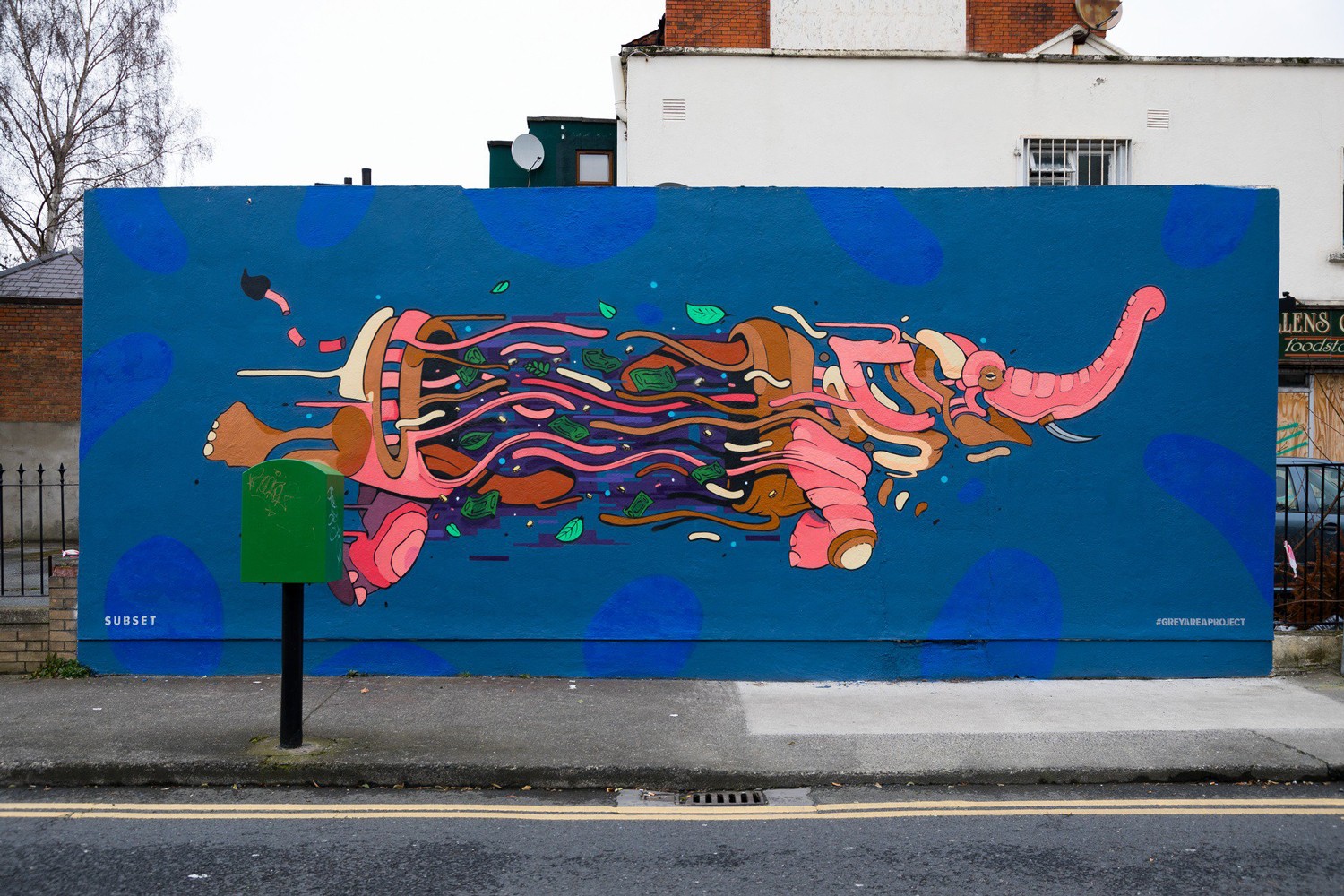 The sweep of mural removals began in late 2017, despite previous successful collaborations between DCC and Subset, as cited in the Irish Times. Although the murals are created on private property and with explicit permission from property owners, under current law the artists are still required to apply for permits for each painting. These permitting fees are calculated by square meter, and can cost thousands of euros. 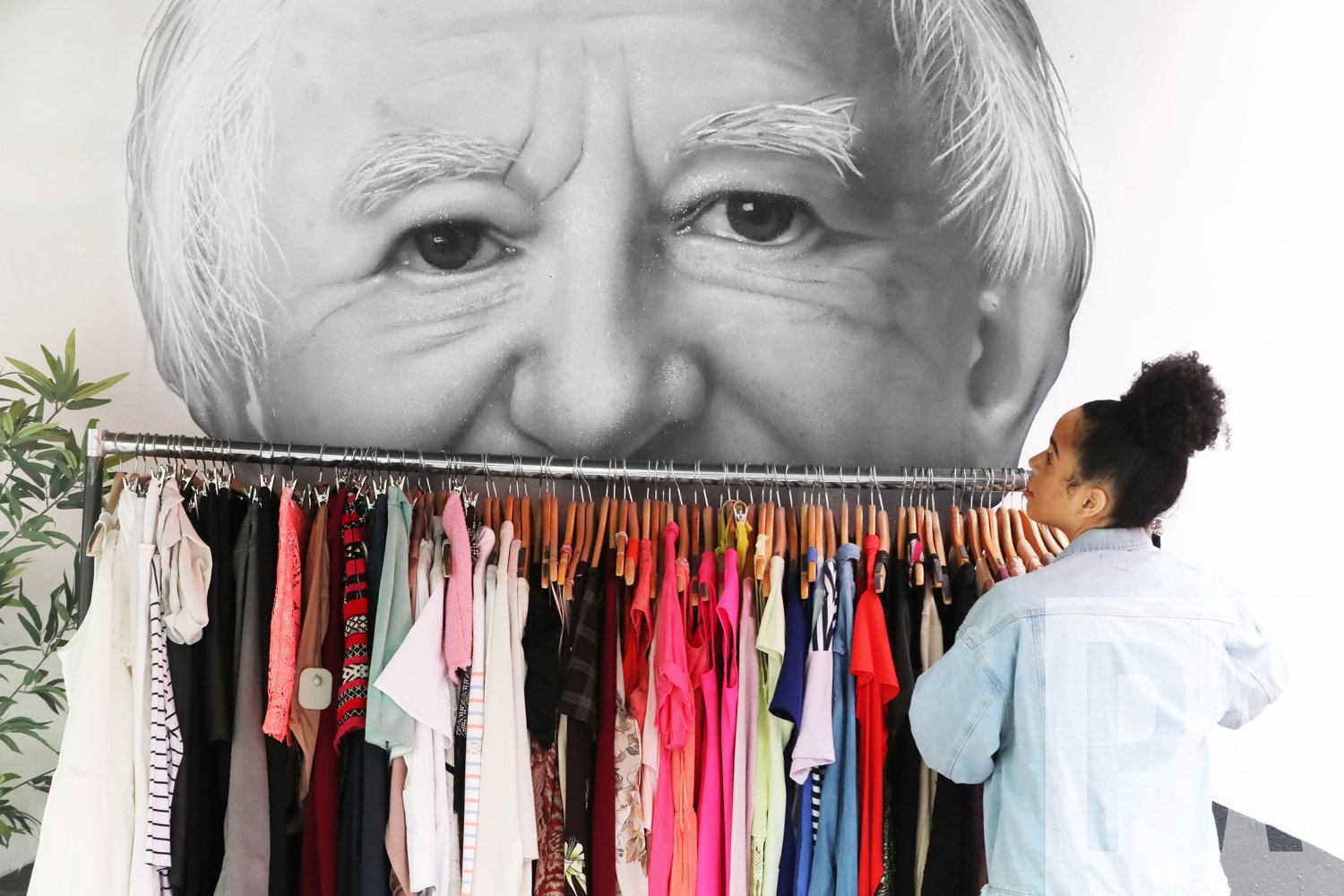 As explained by RTÉ (Raidió Teilifís Éireann) Ireland’s national public-service media organization, “The permission available to the artists at present is fixed and rigid whereas they require a more fluid process allowing them to apply for spaces on an ongoing basis and vary their artwork in response to changing events. As it stands, the collective must apply separately for each mural. The amount of time, bureaucracy and expense required to do this detracts from the spontaneity and impact of their art, so they don’t apply.” In contrast, the more up-to-date and efficient licensing processes in Irish cities like Limerick and Waterford have been beneficial for both artists and the city governments. 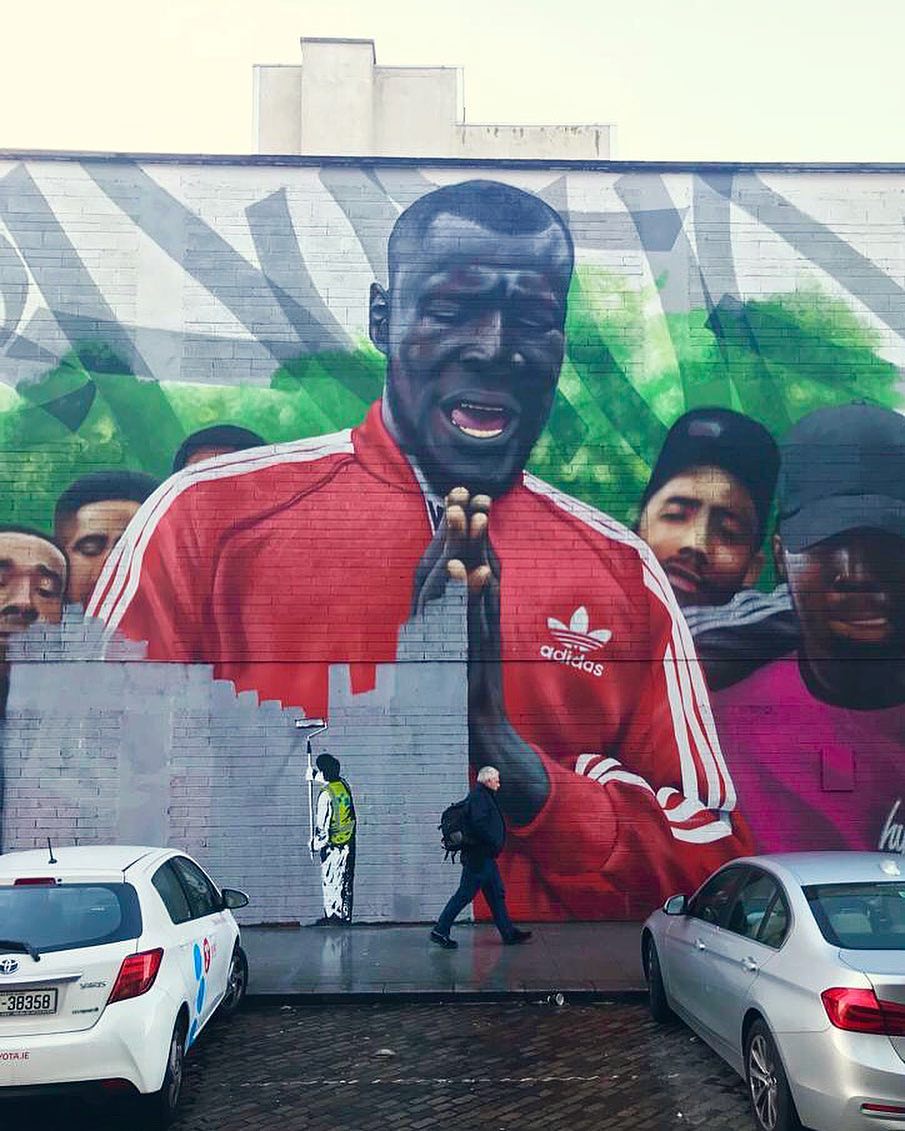 In response, members of the Subset collective have teamed up with other artists to paint new murals throughout Dublin, with a goal of adding twenty five new works. Some are vibrantly colored, drawing attention to the role that such large-scale public artworks play in enlivening urban environments. Others feature grey palettes in solidarity with the #greyareaproject hashtag, which is being used to unite the pro-mural movement, and you can see examples of both below. 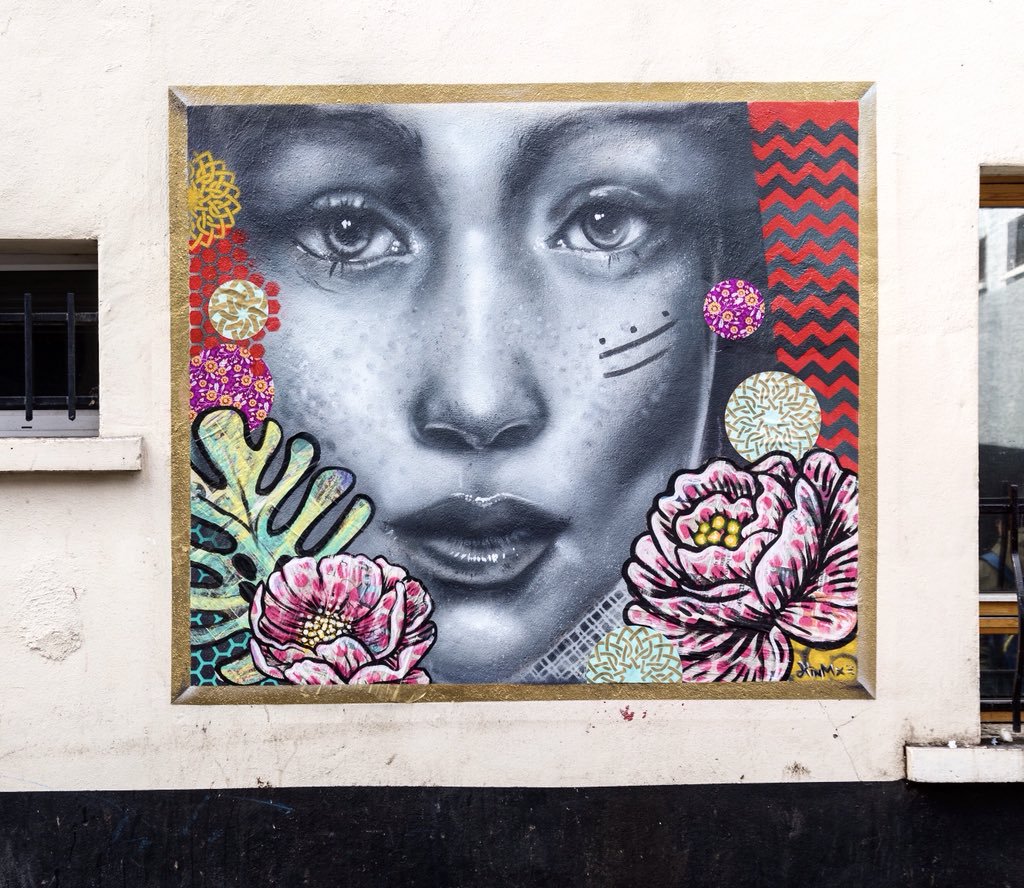 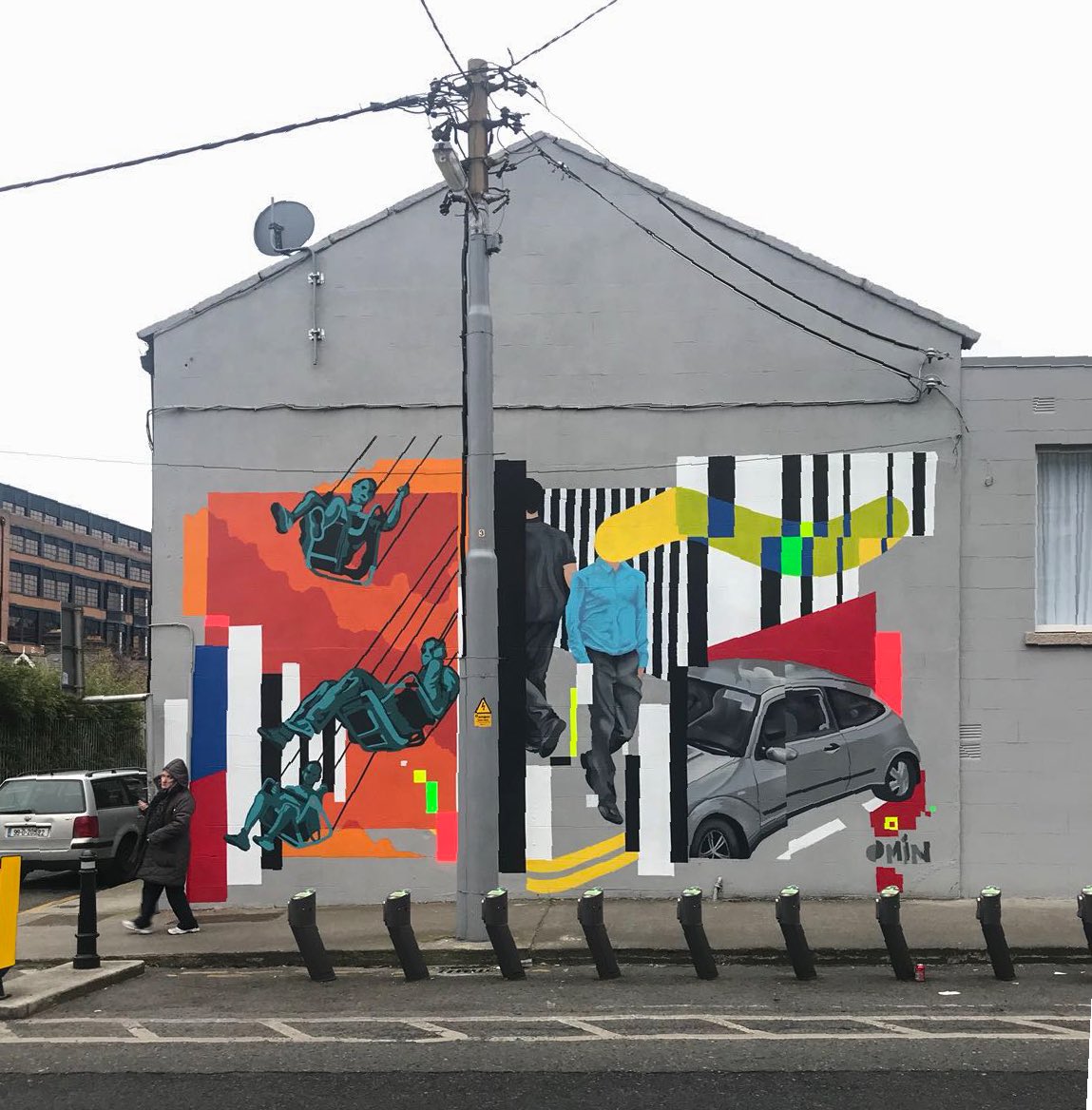 Residents are also using the hashtag on social media to document pre-existing murals, as evidence of the city’s rich mural scene. You can follow the conversation on Subset’s Twitter and Instagram and via #greyareaproject on both platforms.

Monopoly The Musical is coming to Broadway