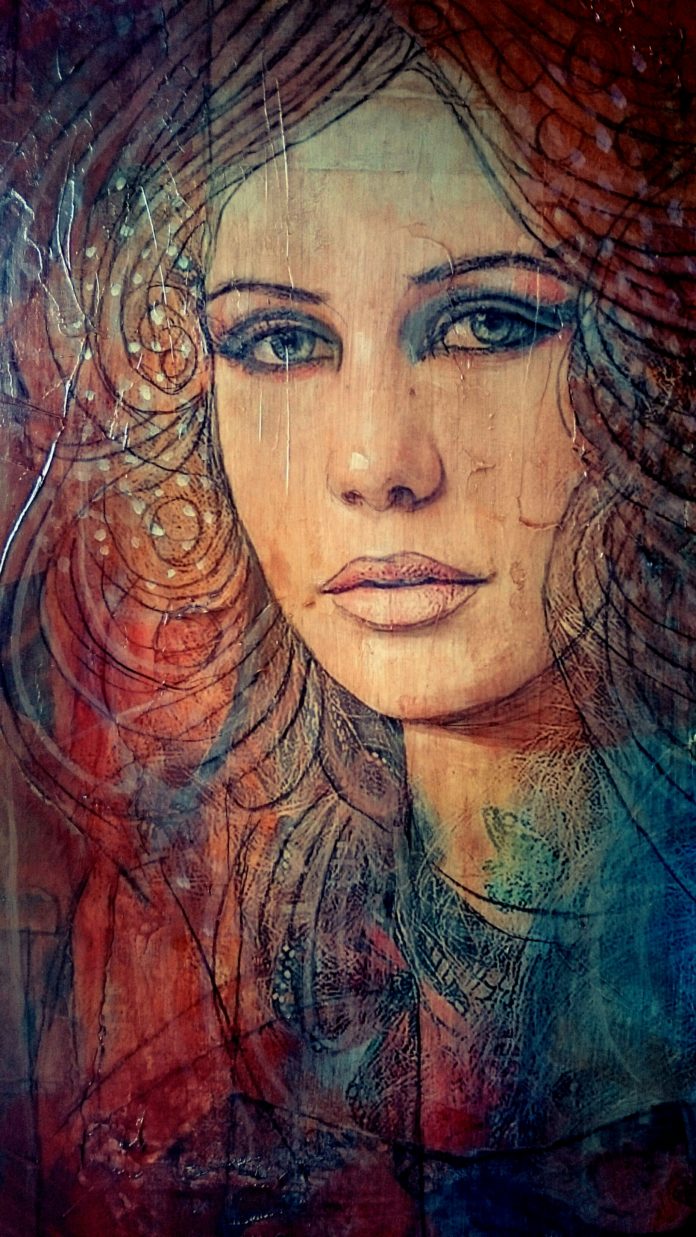 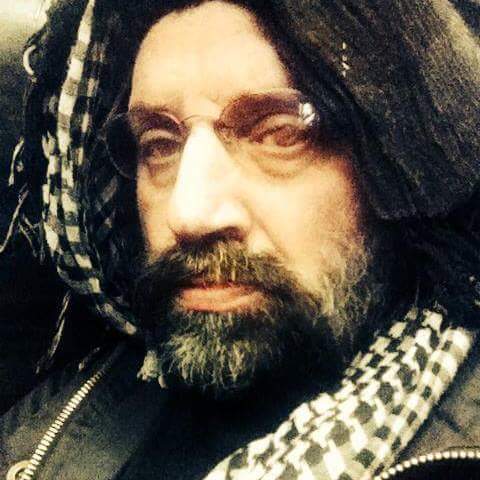 Having the reputation of being the best painter in Europe, he has participated in over 600 theater pieces. He is the author of the ceremonial curtain of the Zagreb Puppet Theater and has also created the world’s unofficially largest painting – commissioned by the Bavarian Theater in Munich. He has collaborated with the world’s greatest artists and designers. 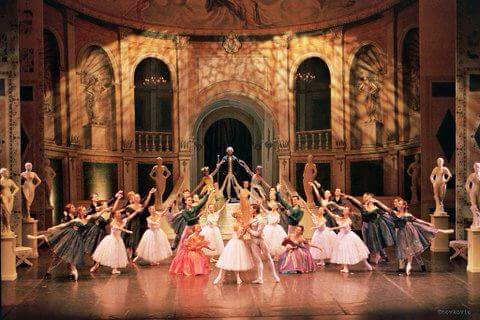 His most important exhibition took place at the Brioni islands in 2001 and was attended by a great number of European jet-setters. The exhibition, titled ‘Polo opus’, was pronounced to the best in the world by the British and American media. The most significant sets he has authored are King Lear (Brioni), Tartuffe (Gavella, Zagreb) and others. He is the recipient of numerous awards worldwide, most notably: Florence – third prize for large format, New York – second prize for contemporary portrait, and Barcelona – second prize for drawing. 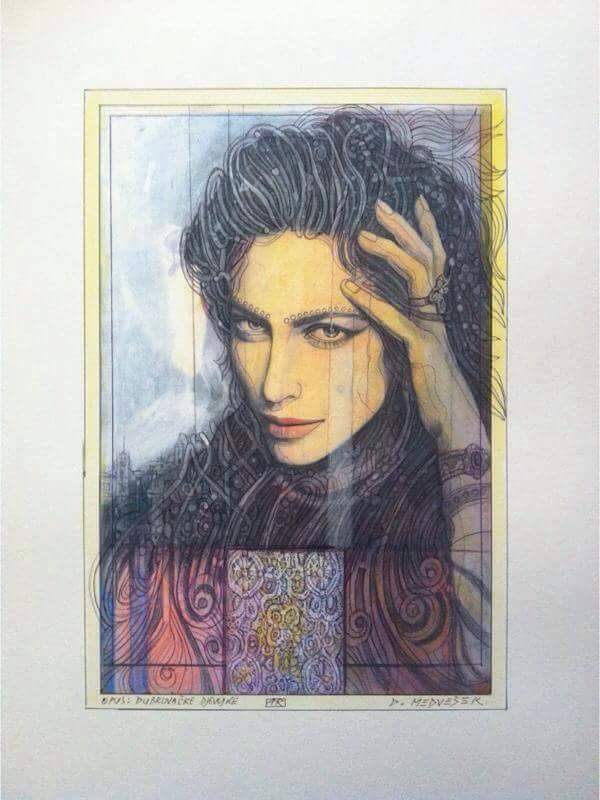 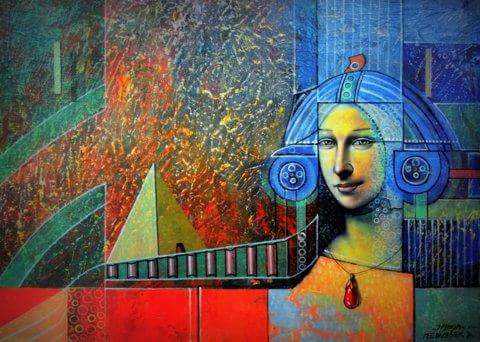 By the fact that he is famously based on being the best European painter on the scene, by the order of Bavarian theater in Munich, Medvesek created unofficially the biggest painting in the world – theatrical curtain for the show of Bavarian opera ‘Ludvig II’, made on the surface of 500 square meters.

Artwork created by Damir Medvesek has his own form, content, and skill behind his work refers to cultural art made by old and skilled European artists. In the world of alienation, exaggeration, and pornography, the return of classical tradition and their postulates can be interpreted as an author trying to escape from his harsh reality. I think that his impulses are much more subtitle. 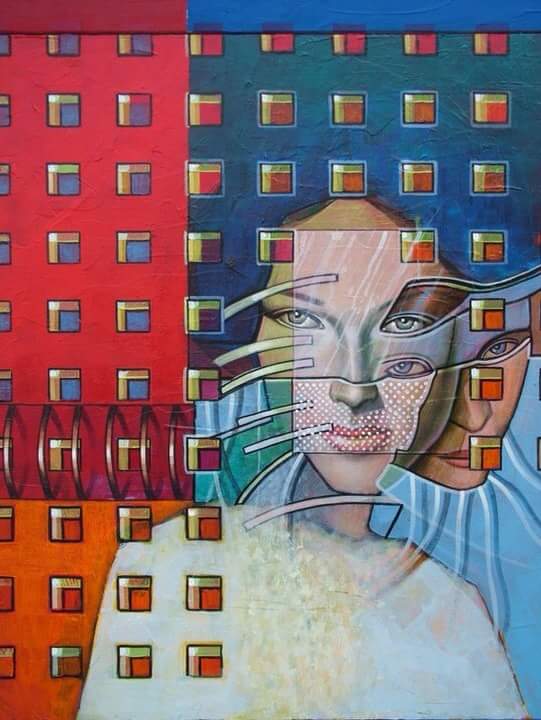 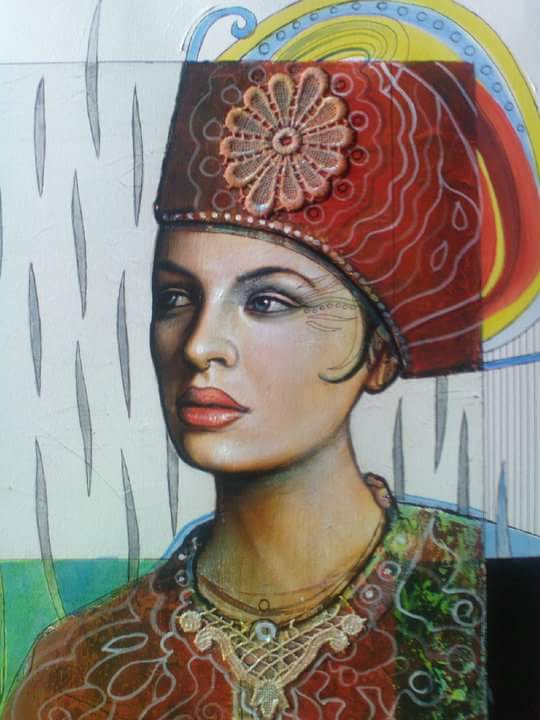 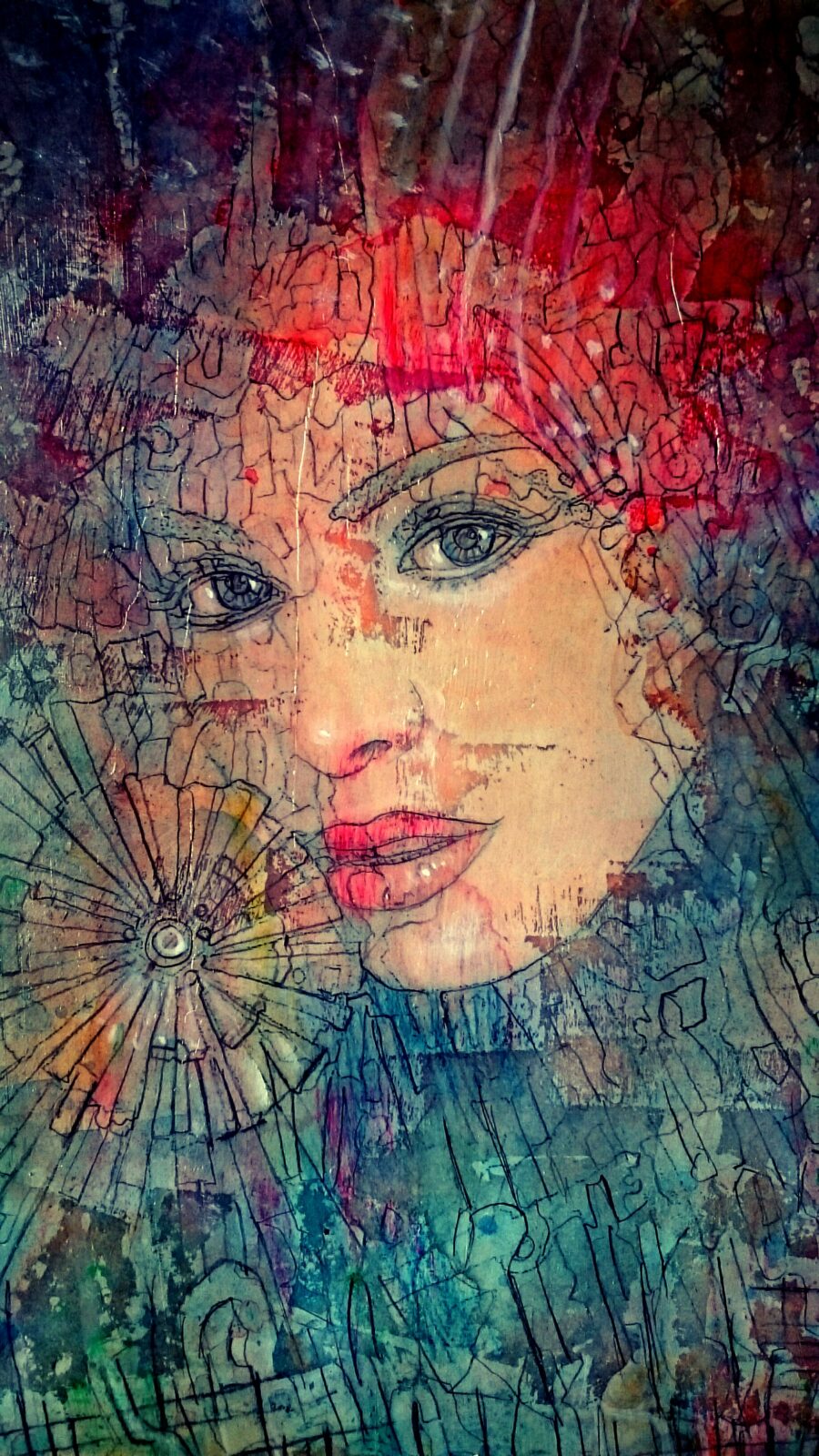 The continuity of classical style in his artwork is telling us about poetics in the world of Renaissance, antique and secession man connected close to Damir Medvesek’s  world. The fact that he mastered the skill of a traditional and professional artist. This made him possible to open an entrance of using old and modern stylistic fragments. Thanks to that, Medvesek combines unexpected meetings with mentioned elements which have their own internal logic, and this is the raw existence in painting and metaphysics. Medvesek is interested in the past, but the present moment was born from the past, but the present moment was born from the past, and that is why he is interested in eternal topics of human existence; the man and his path from the beginning and the end, but before everything, he is interested in existence. The symbol of existence is a rose, which can be found occasionally in his work. 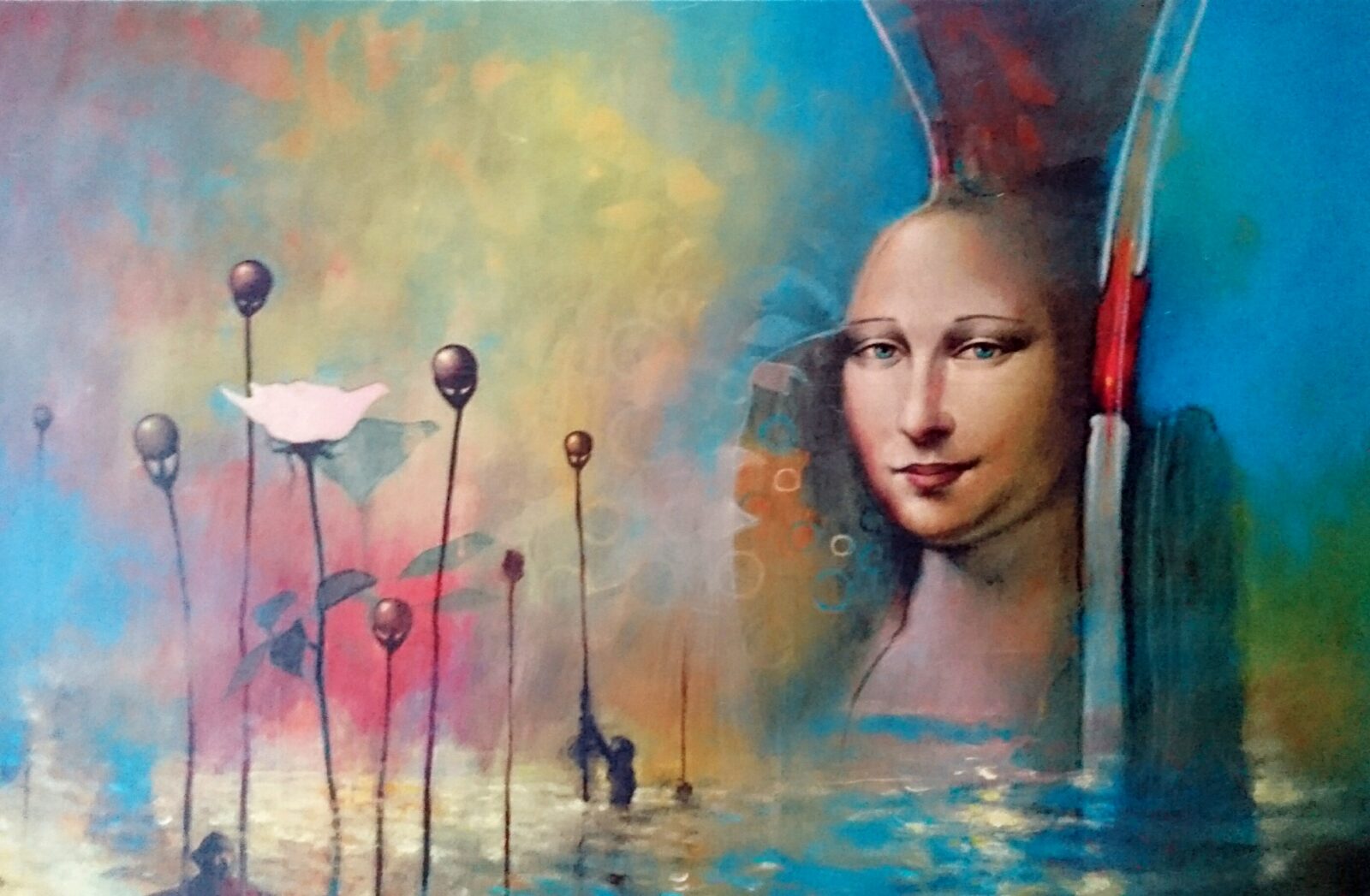 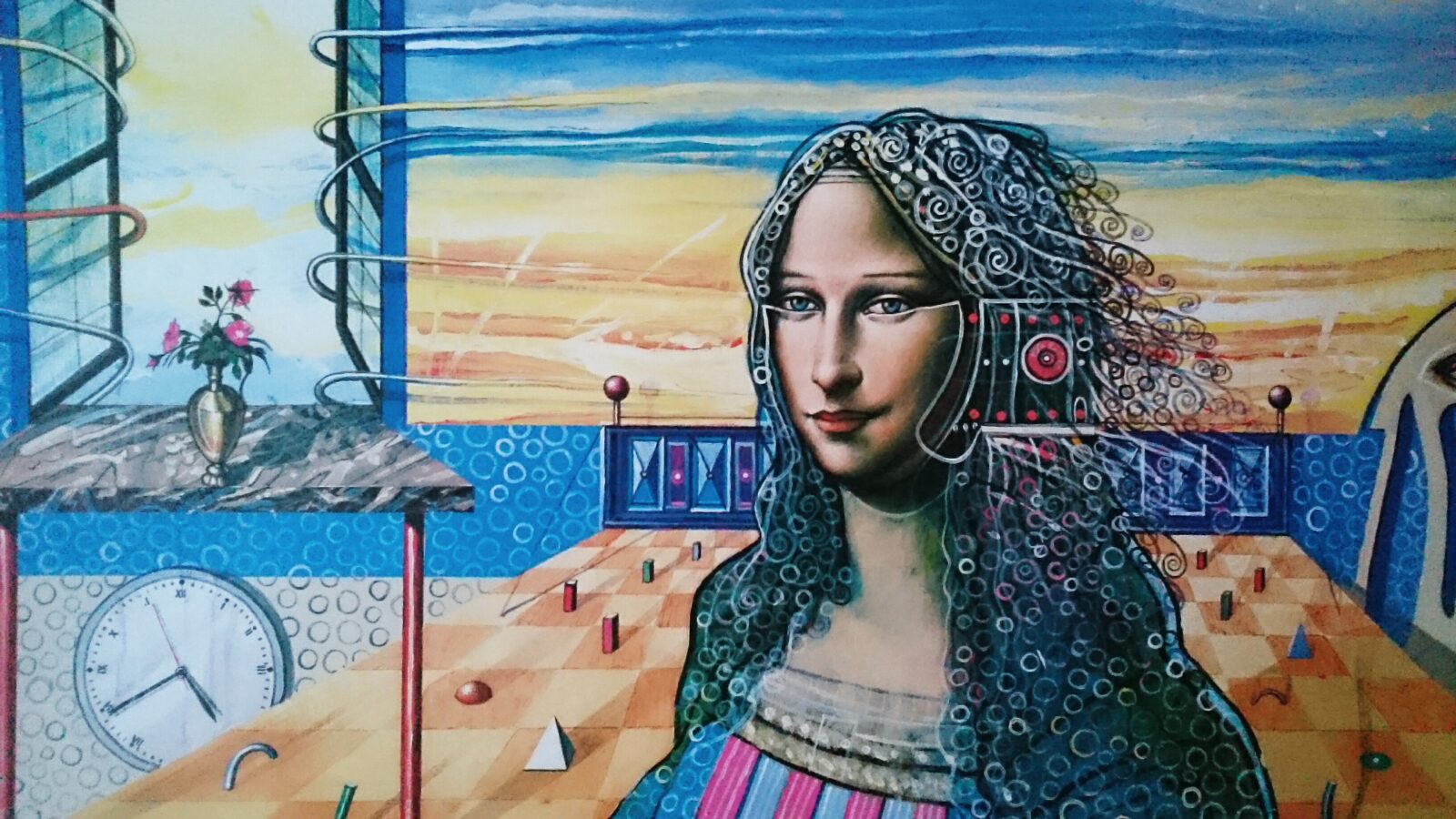 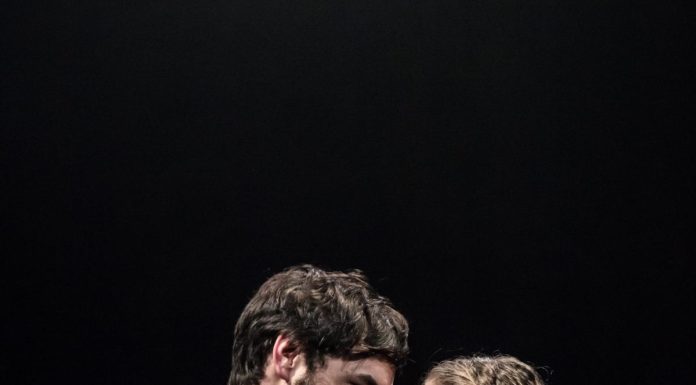 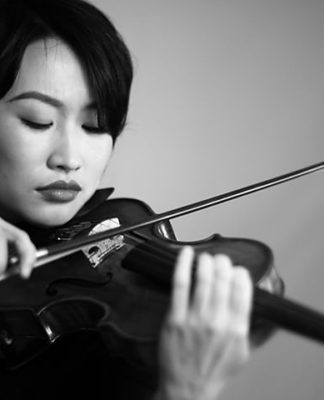 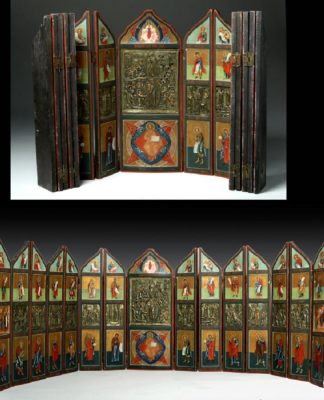 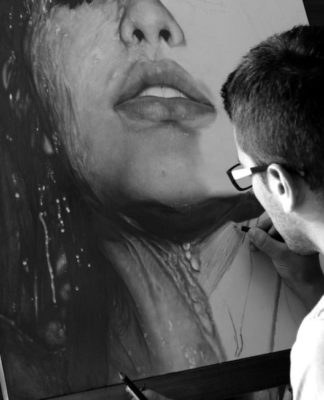 Look closely: 20 photos … or not photos? 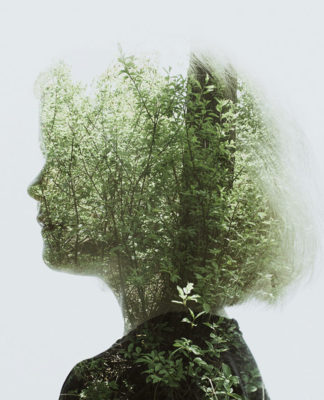