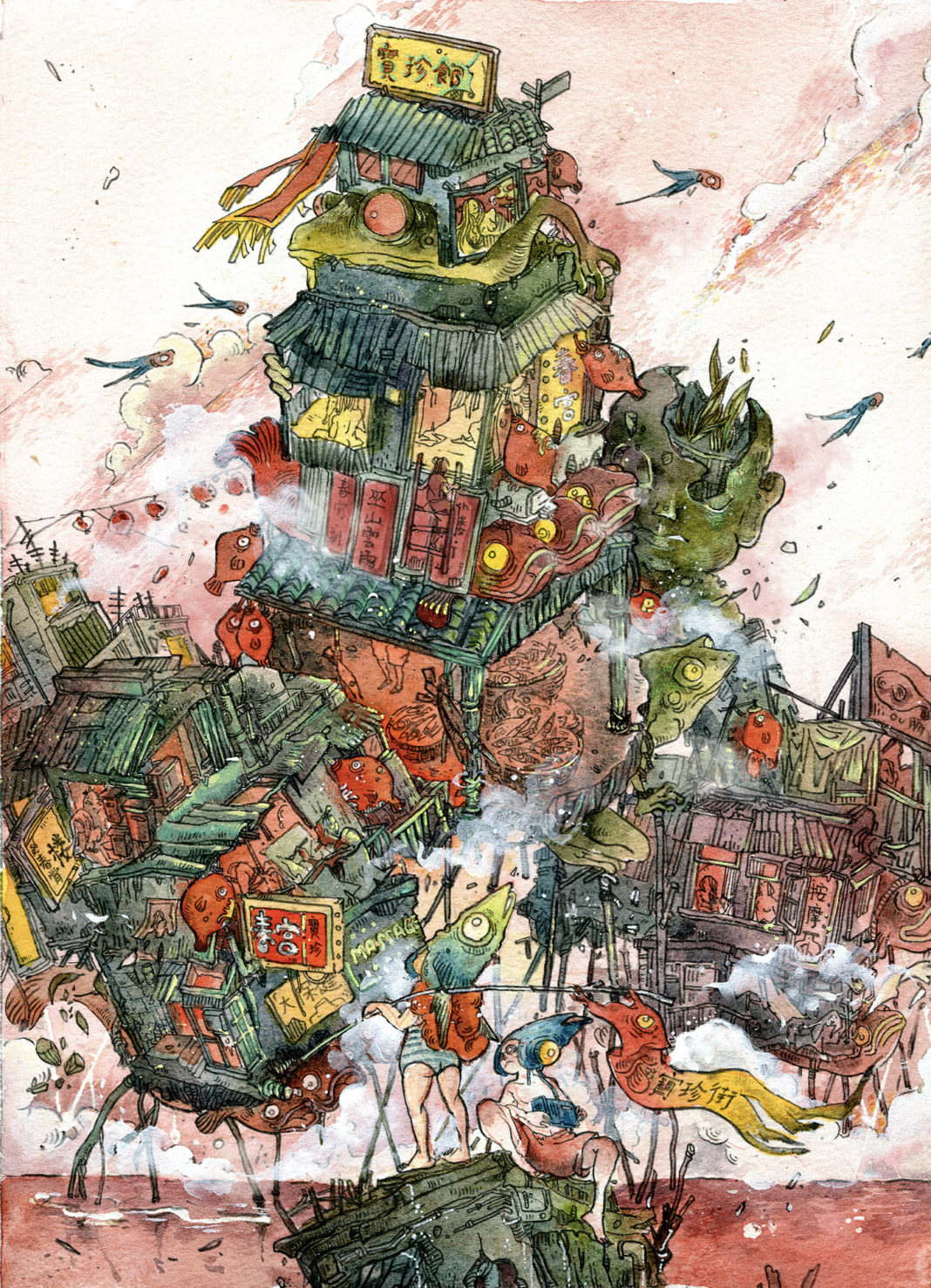 Each week our members publish work on our Submissions platform and we highlight the best of these submissions as Editors’ Picks. Learn more about becoming a member.