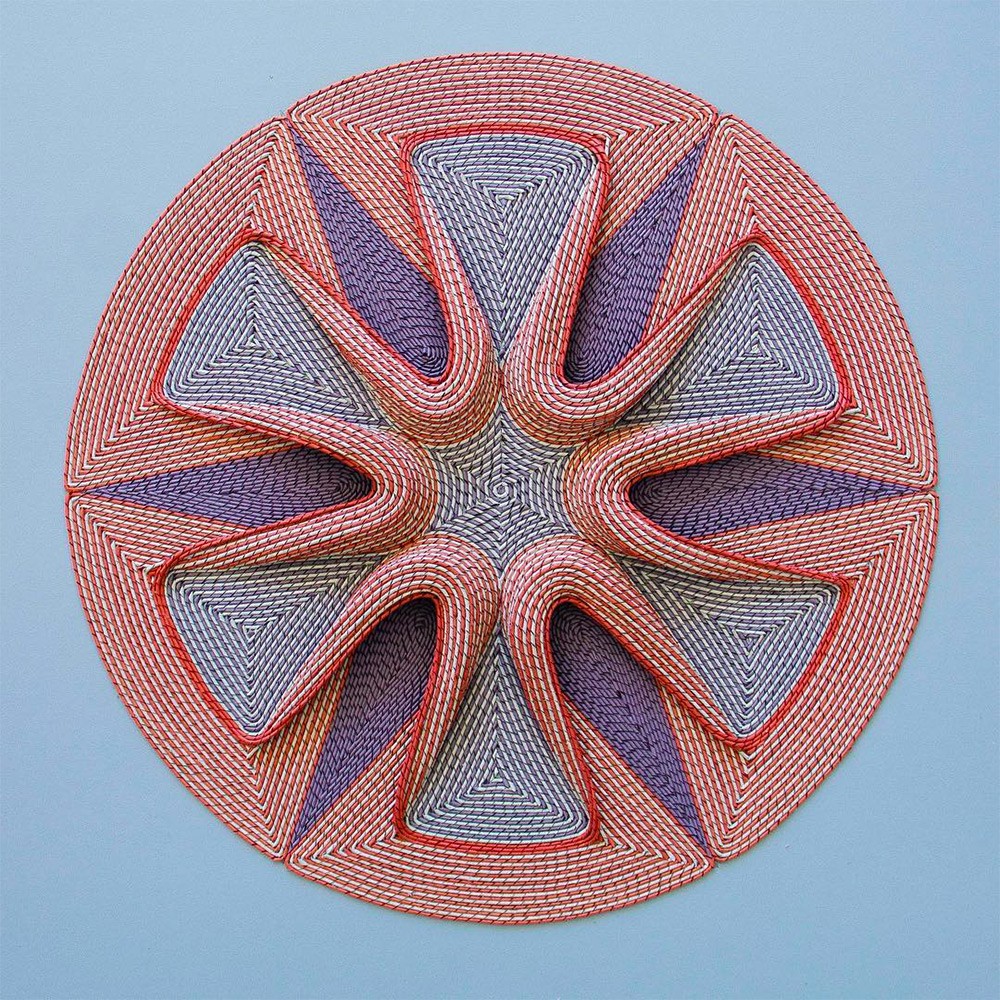 Artist Gunjan Aylawadi works with tiny strips of cut paper rolled into strips and pasted into elaborate mosaic-like patterns in a process she refers to as “weaving with paper.” Unlike quilling where paper is rolled into small components and viewed sideways, Aylawadi’s technique relies on long curled strips that are woven and glued in place in a process a bit more akin to working with textiles. The work is slow and practically meditative as each piece is outlined carefully on paper beforehand with a fair amount of math and geometry—although self-taught in art, she also hold degrees in engineering and product design.

Aylawadi’s paper works have been published in magazines around the world and she’s also shown in a number of group and solo shows in Sydney where she’s based. Her work was also included in CODA Paper Art 2015. You can see more on Facebook and by following her on Instagram. (via Bored Panda) 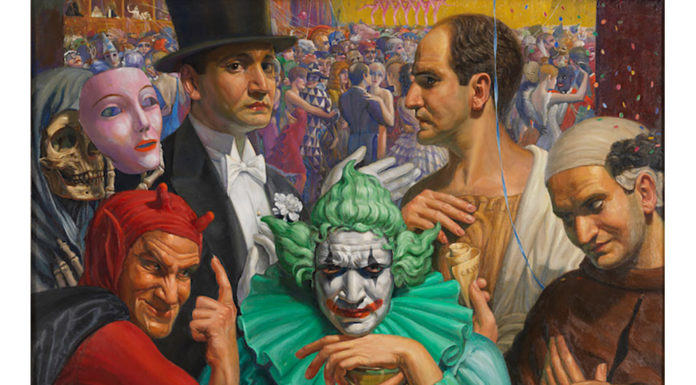 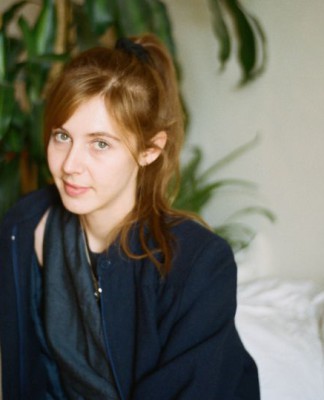 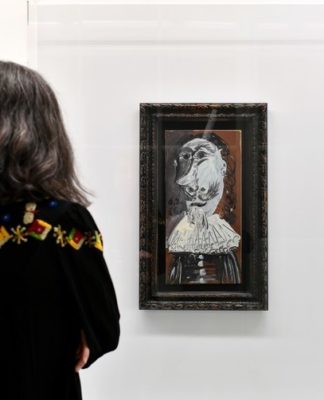 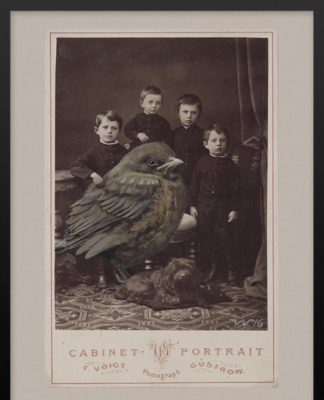 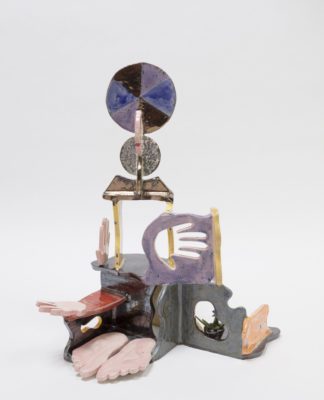