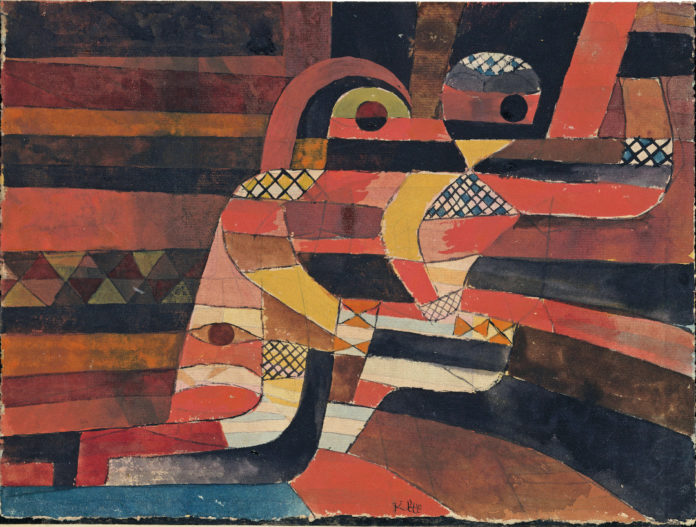 “The worst state of affairs is when science begins to concern itself with art,”  said Paul Klee, one of the famous, talented and unique painters of Art history. In despite of the artist created his masterworks, influenced by art movement Expressionism, Paul‘s pictures are tended to Symbolism as though had some sign. But let’s get to know more about the Paul Klee’s personality. 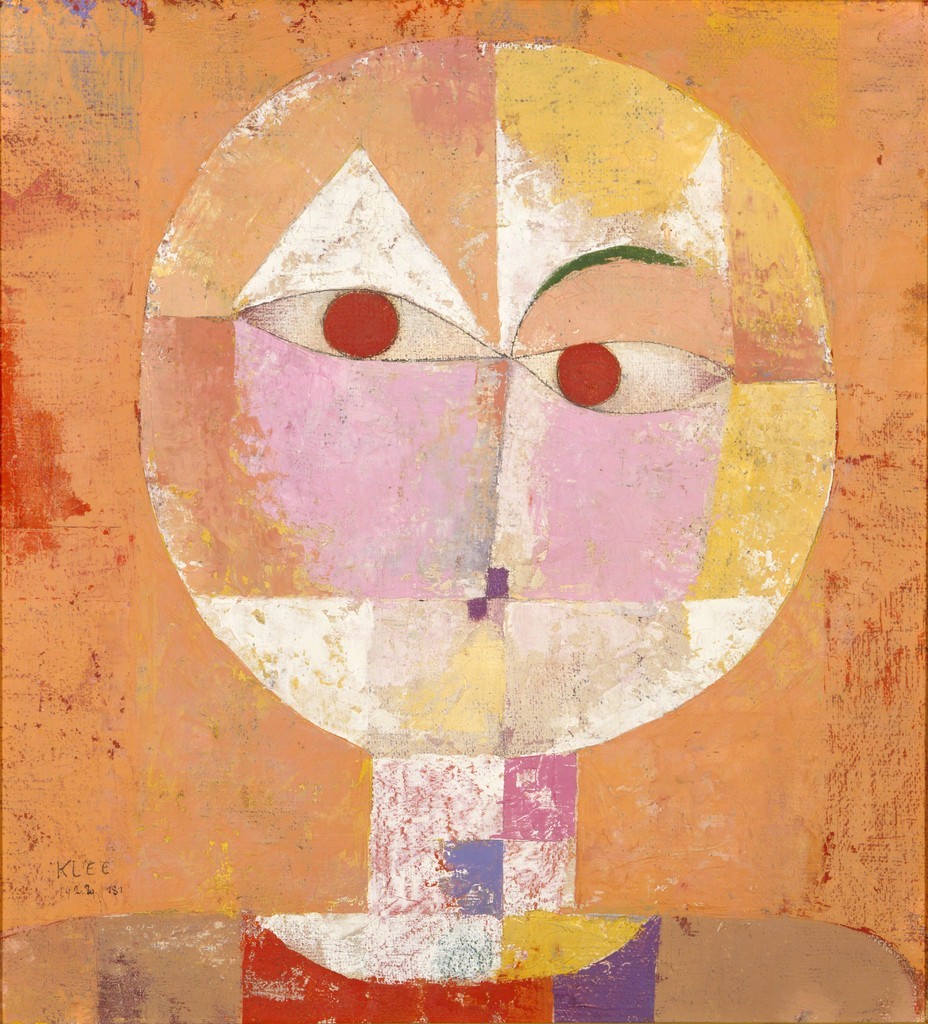 Paul Klee was born in the marvelous contry full of the pictoresque scenes, Switzerland, in 1879. By the way, the artist was not born a Swiss citizen. His father was a German national, and citizenship being decided on paternity. His unique style was influenced by expressionism, cubism, surrealism, and orientalism. His written collections of lectures, Writings on Form and Design Theory are considered important to modern art. As a child, Klee was to be a musician (Paul played the violin since he was eight), but in the teen years, he understood that art allowed him freedom to explore his style and express his radical ideas and purposes. The master spent a long time in search for his sense of color. At first, Klee drew in black and white, saying he would never be (!) a painter.

“Children also have artistic ability, and there is wisdom in there having it! The more helpless they are, the more instructive are the examples they furnish us; and they must be preserved free of corruption from an early age.”

But as an adult, after a visit to Tunisia, in which he was impressed by the quality of light, he had found his sense of color and began experimenting with his newfound decision to be a painter. 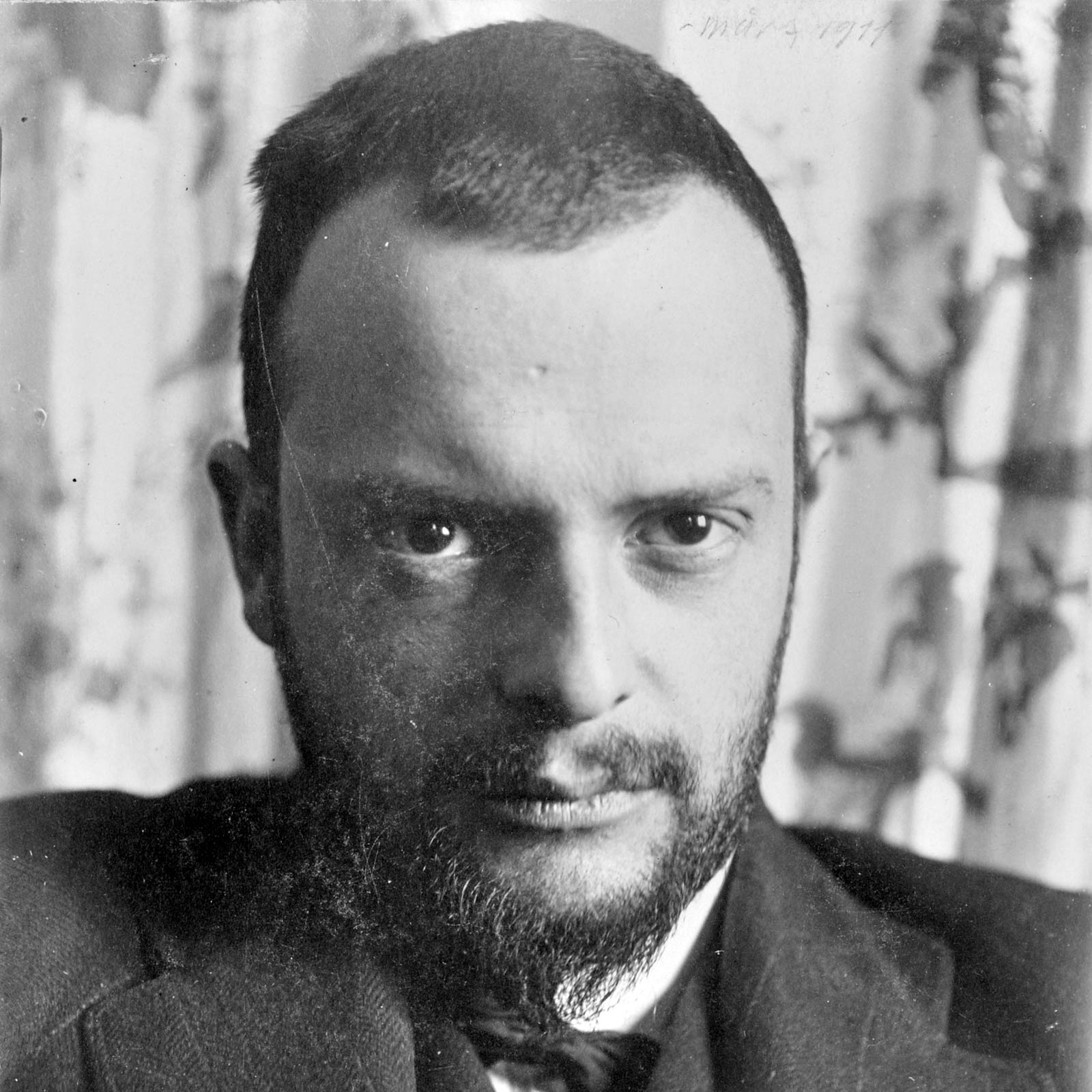 Klee spent much of his adult life teaching at various universities and art schools (the German Bauhaus School of Art and Düsseldorf Academy). During his tenure at Düsseldorf, the artist felt all the “potency and force” of Nazi party. The Gestapo searched his home and Paul was fired from his job. Some of his later works were also seized by the Nazis.

The Paul‘s request for Swiss citizenship was not granted until six days after his untimely death from undiagnosed scleroderma.

“When looking at any significant work of art, remember that a more significant one probably has had to be sacrificed.”

Klee’s heritage includes over 9,000 works of art, which have inspired many other painting and musical compositions. And Klee became “iconic person” for  Karl Otto Gotz, Nasreen Mohamedi, Dieter Roth. In 1938 he was immortalized by Steinway Pianos in their “Paul Klee Series” pianos. 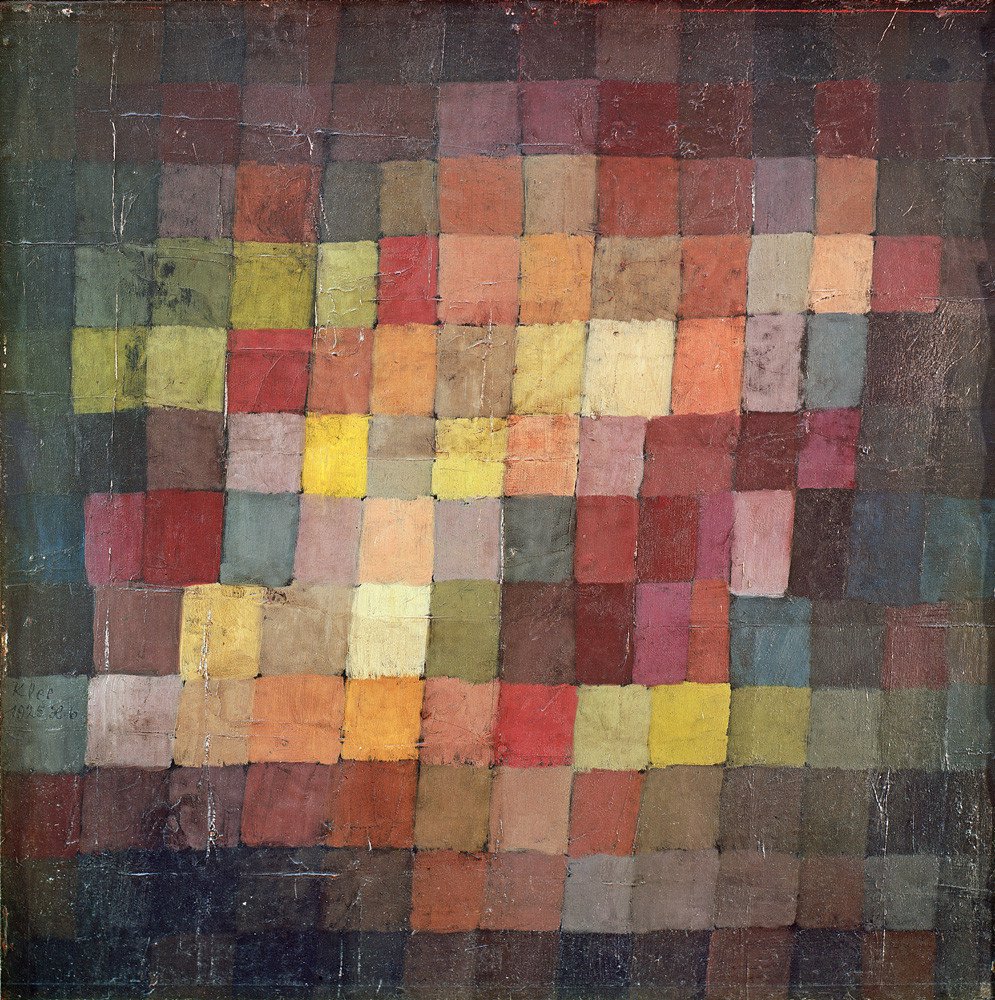 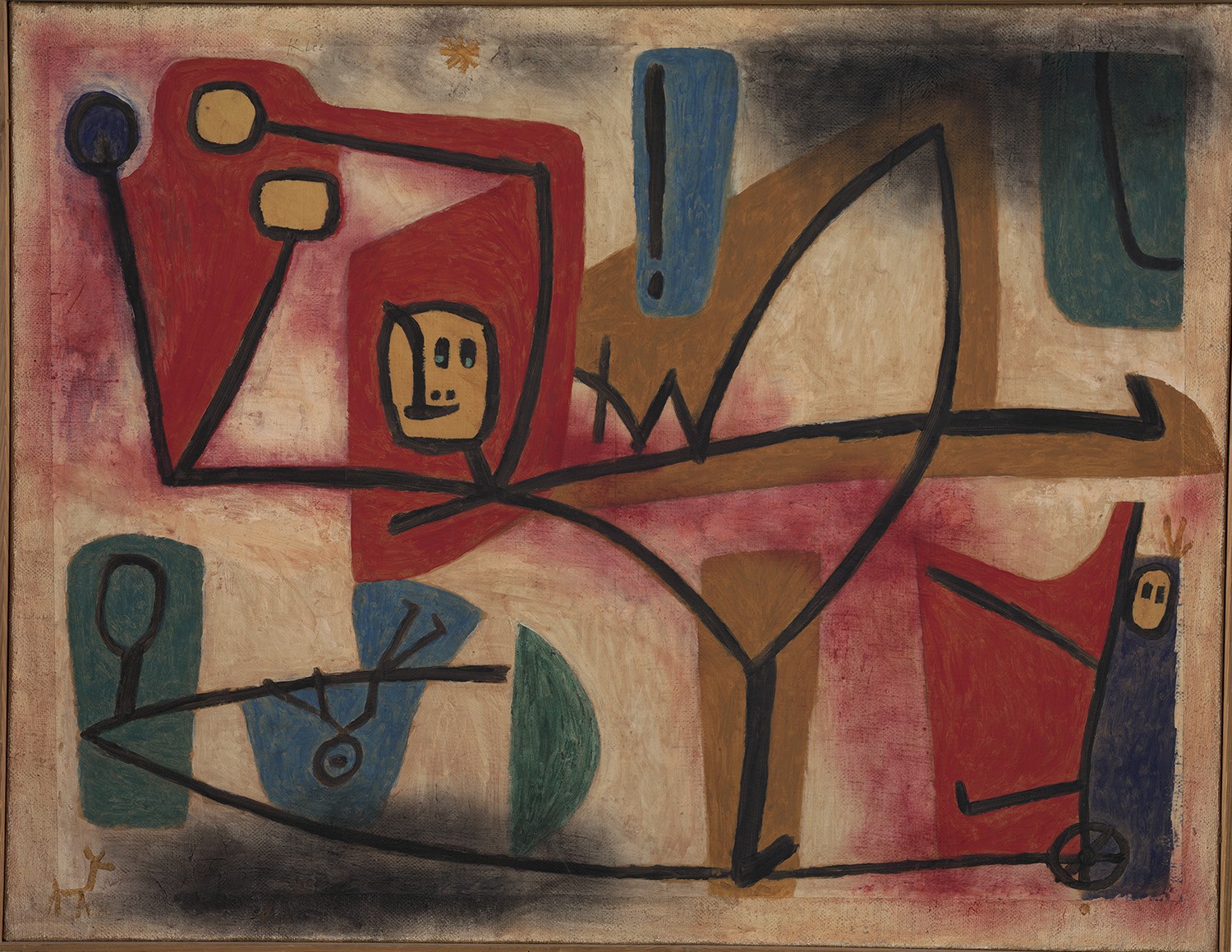 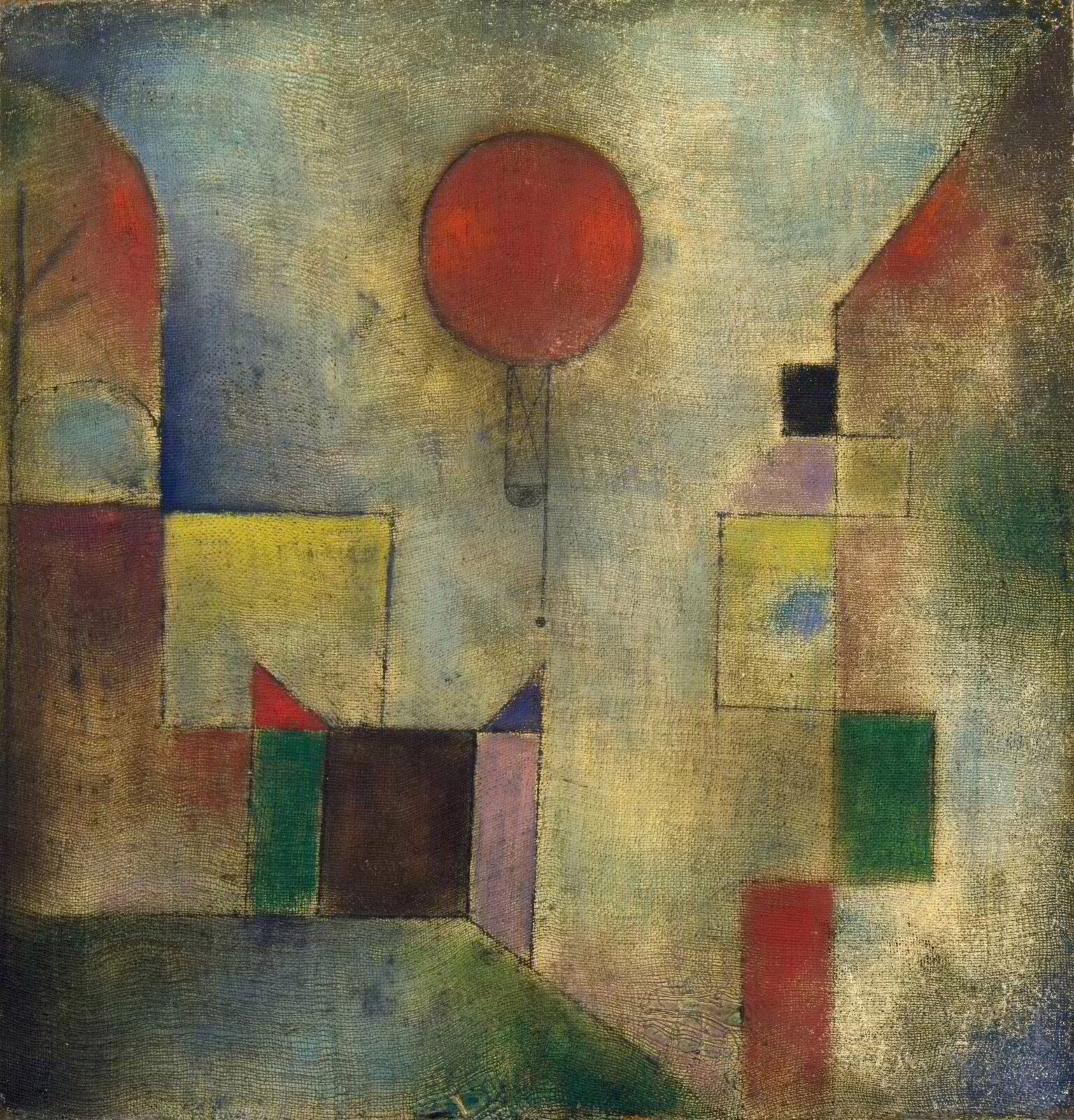 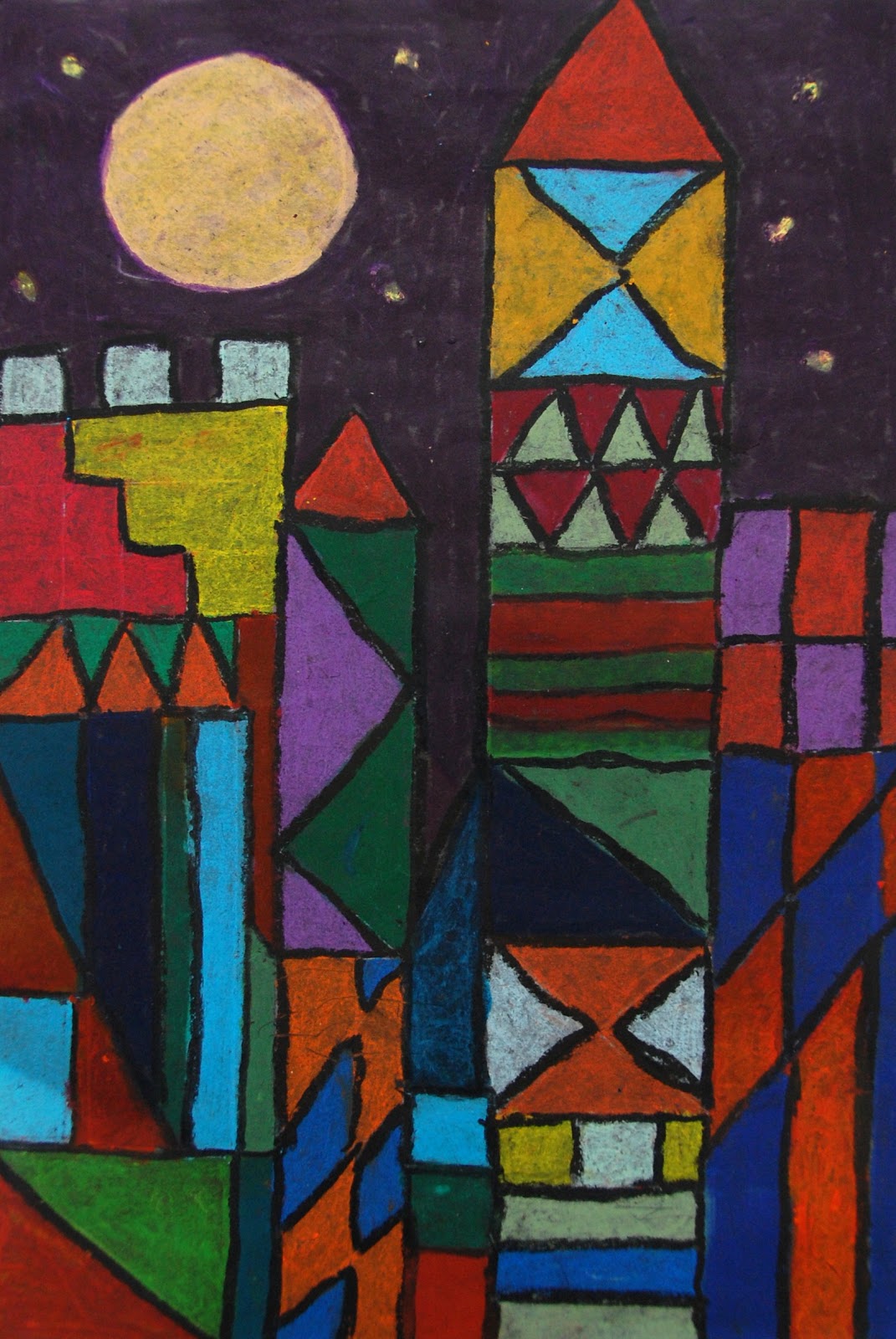 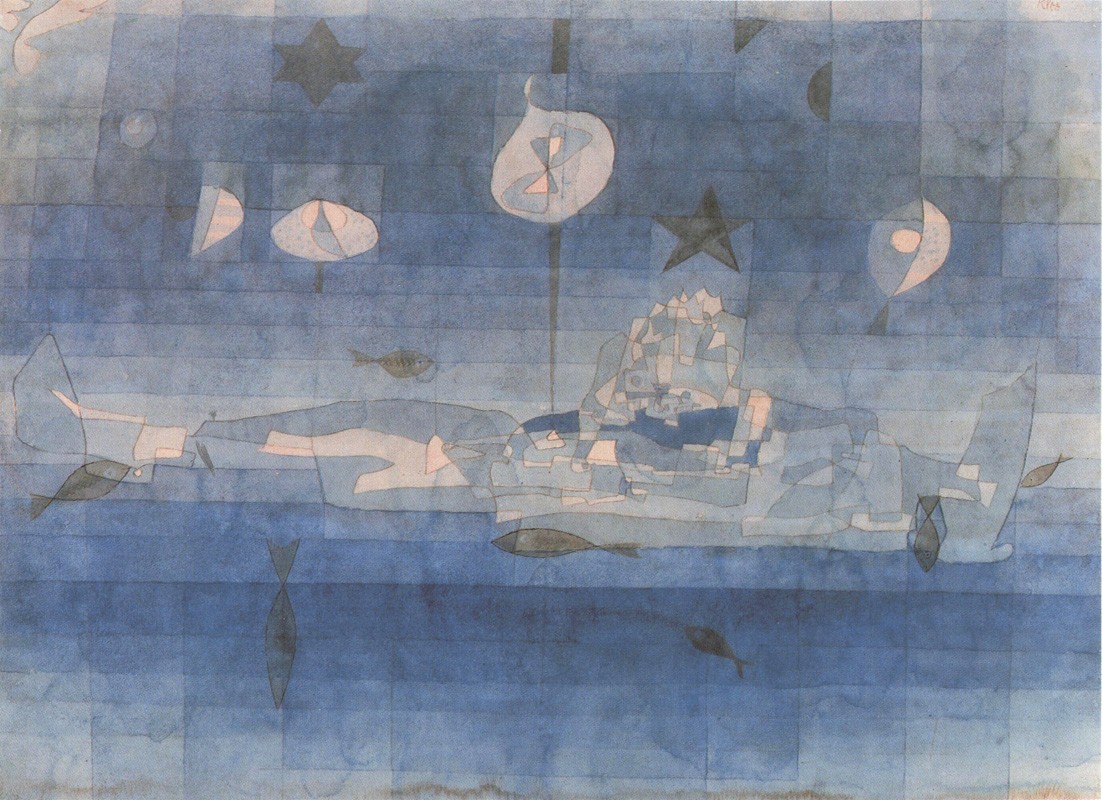 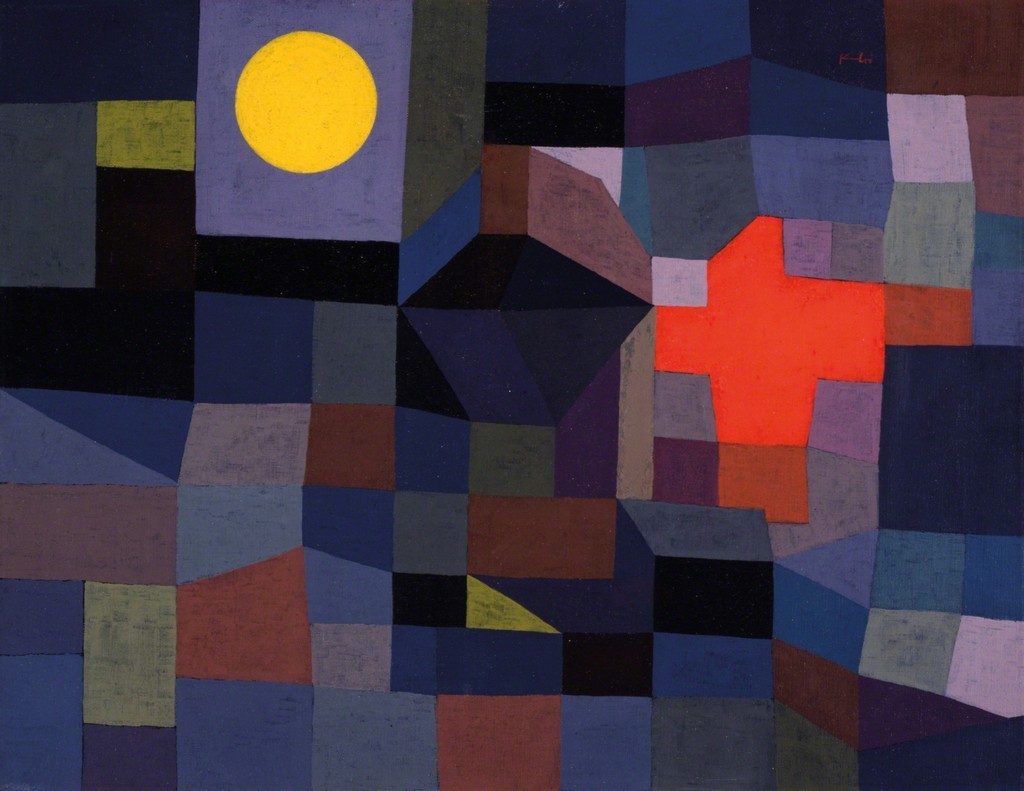 The artists live in their own works. Paul Klee is immortal, his painting goes on to inspire  the young talented people. The painter was great person, genius and authority. Аltough Paul Klee was considered himself as a nice humorist and ironist.