One of Sekine’s earlier works “Phase-Mother Earth,” has become a monumental work to mark the beginning of “Mono-ha” movement. Since then, Sekine, now living in Los Angeles has been actively producing paintings and sculptures. The underlying theme in Sekine’s works is a concept of “topological space.” Through a series of paintings from 1978, titled, “Phase Conception,” the artist presented the idea of “painting” as “depthless membrane or surface film.” He considered all the paintings as one continuous spatial existence. Each painting becomes a mere “phase,” a cross-section of the whole. At this exhibition, Sekine presents his recent series of paintings “Phase of nothingness-skin.”

The title of the exhibition indicates the state of the phase is open. Unlike Sekine’s previous series, the artist here uses canvas to bring the action and the material closer. Each painting becomes a phase more flexible and elastic. This series not only lead the spatial recognition of the audience through the vision to somatic sensation, to the spiritual field, but to the field that is even more open and free.

Nobuo Sekine born 1942 in Saitama prefecture, Japan. Graduated in 1968 with an M.F.A. in Painting, studying under artist Yoshishige Saito. From 1968 into the 1970s, Sekine worked internationally as a central figure of “Mono-ha” (translated literally as “School of Things”), a movement considered instrumental in the formation of postwar Japanese art.  Phase-Mother Earth, an earthwork first constructed in Suma Rikyu Park, Kobe, in 1968, is widely recognized as marking the beginning of Mono-ha, and as one of the most iconic works of this period in Japan. 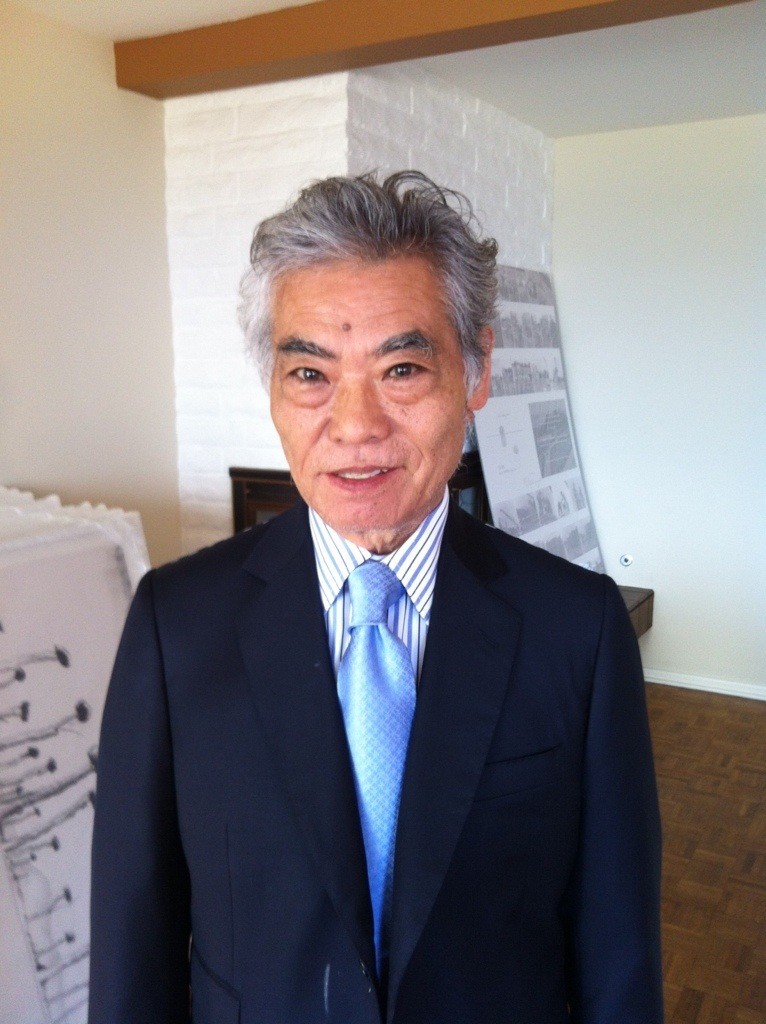 In 2001, Sekine was included in the exhibit Century City at the Tate Modern, London, for his critical role in the burgeoning Tokyo art scene between 1969 and 1973.  He also participated in the Gwangju Biennale, Korea, the same year. 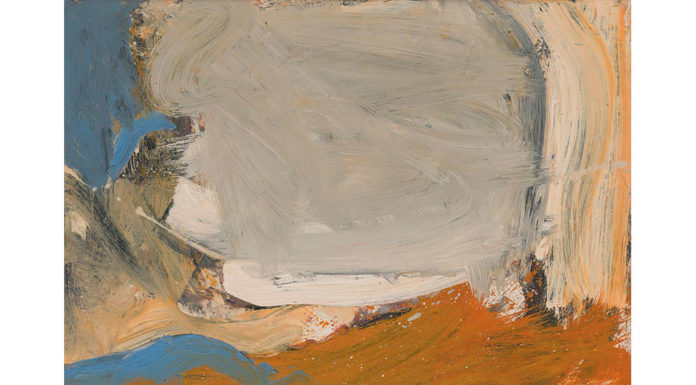 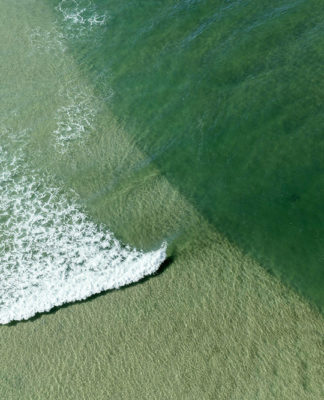 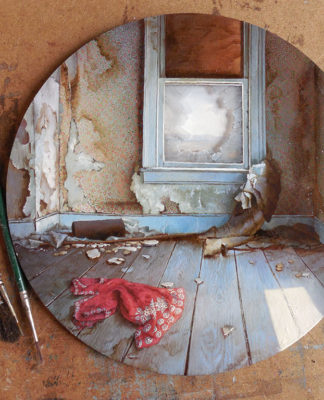 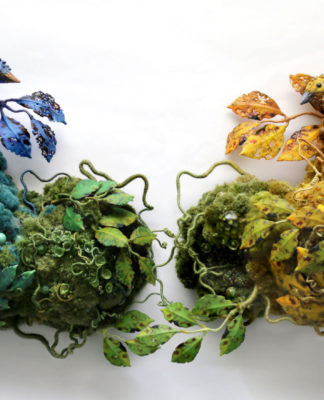 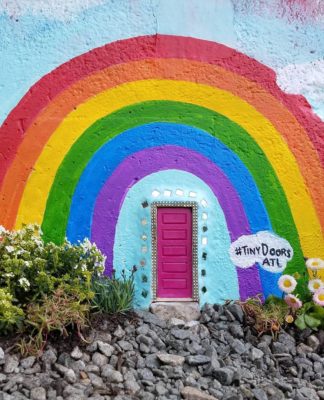