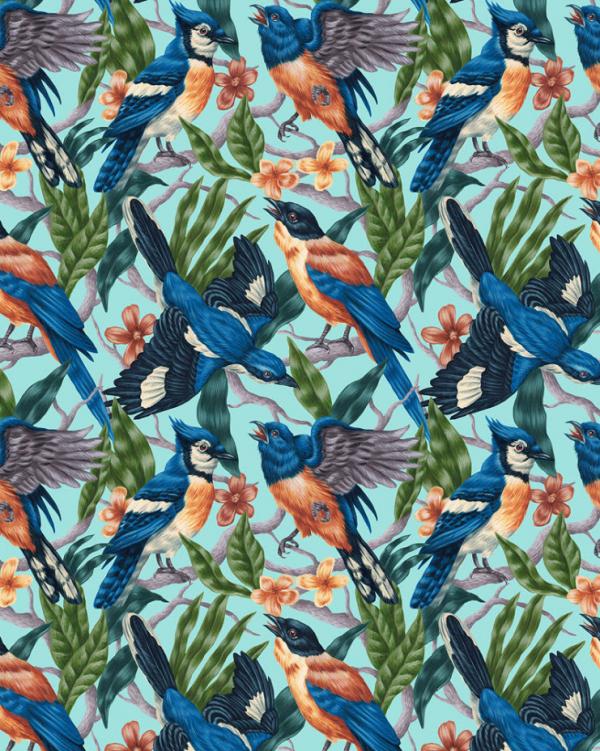 Romanian artist, illustrator and muralist, Saddo started his artistic career as founder of one of the first Romanian street art collectives, The Playground. His street art activity brought a fresh fun vibe to his way of perceiving art and the world, and opened doors to many different projects, commissions for advertising agencies, collaborations with galleries in Bucharest, Vienna, Berlin, Copenhagen, Stockholm, New York, Los Angeles, Montreal, Glasgow, Salvador, etc.

His latest projects include his first solo-show, “Rise of The Bird People” at Objectos Misturados Gallery in Portugal, the “Coffins” duo-show with Aitch at La Petite Mort Gallery, Ottawa, in 2014, and his second solo-show, “A Stranger in the Garden” at BC Gallery in Berlin.

Helen - April 3, 2020 0
The world painting is rich in unique images, unusual paintings, and sharp plot twists in it. Many things are simple for us nowadays were...