Breathtakingly colorful textures pop out when viewers first witness Dylan Gebbia-Richards’s large-scale paintings which appear to escape from their canvas. His rugged works mirror the structure of natural forms such as molten rock or coral. “I see my works as their own landscapes,” Gebbia-Richards tells Colossal. “I allow chance, the driving force behind all natural phenomena, to sculpt the structures of my paintings.”

Gebbia-Richards gains his inspiration from the vastness of the natural world and his artworks explore aesthetics that merge between the microscopic and macroscopic. “I find the enormity of the natural world awe-inspiring,” he esplains. “Landscapes which are immense seem intimate simultaneously; counter-intuitively these large spaces create the feeling of an embrace.”

While Gebbia-Richards’ paintings vary in size, all are built to engulf the viewer. “Sometimes this is very literal like in my room-sized installations which encompass those inside,” he says. “But even with my smaller pieces, I’m looking for the work to expand outwards, attempting to generate the feeling of a place which is much larger.” Like observing a mountain range, the scale of his paintings inspire and delight, while his use of a bold color palette adds a hint of magic to each creation.

The artist’s works appear as if they have been created through a volcanic eruption. To imitate this process, he constructs his paintings by using colored pigment and droplets of melted wax. “I initially found dripping and splattering melting wax very satisfying,” says Gebbia-Richards. “I was interested in the qualities of the marks the melted wax produced, specifically the chaotic patterns of the splatters which sprung from the drip’s impact with the paper I was melting over.”

His paintings emerge by separating the dripping marks from their splatter. It is these random interactions between the various pigments, drip gestures, and the splatter which creates Gebbia-Richards’s layered textures that are signature to his practice. You can see one of the Colorado artist’s paintings at Looking For U at Unit London which runs until August 26, 2018. To view more of his work visit his website and Instagram. 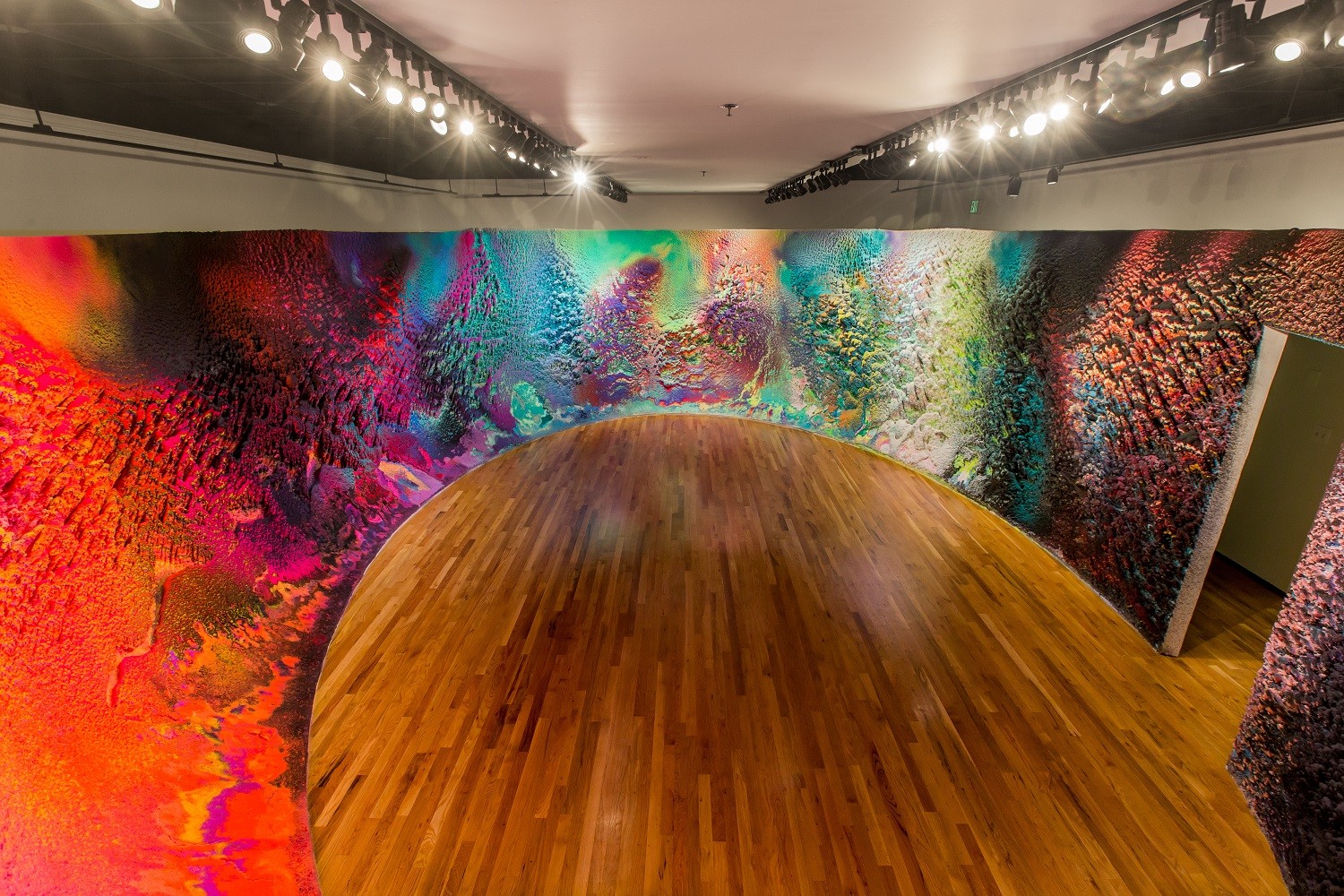 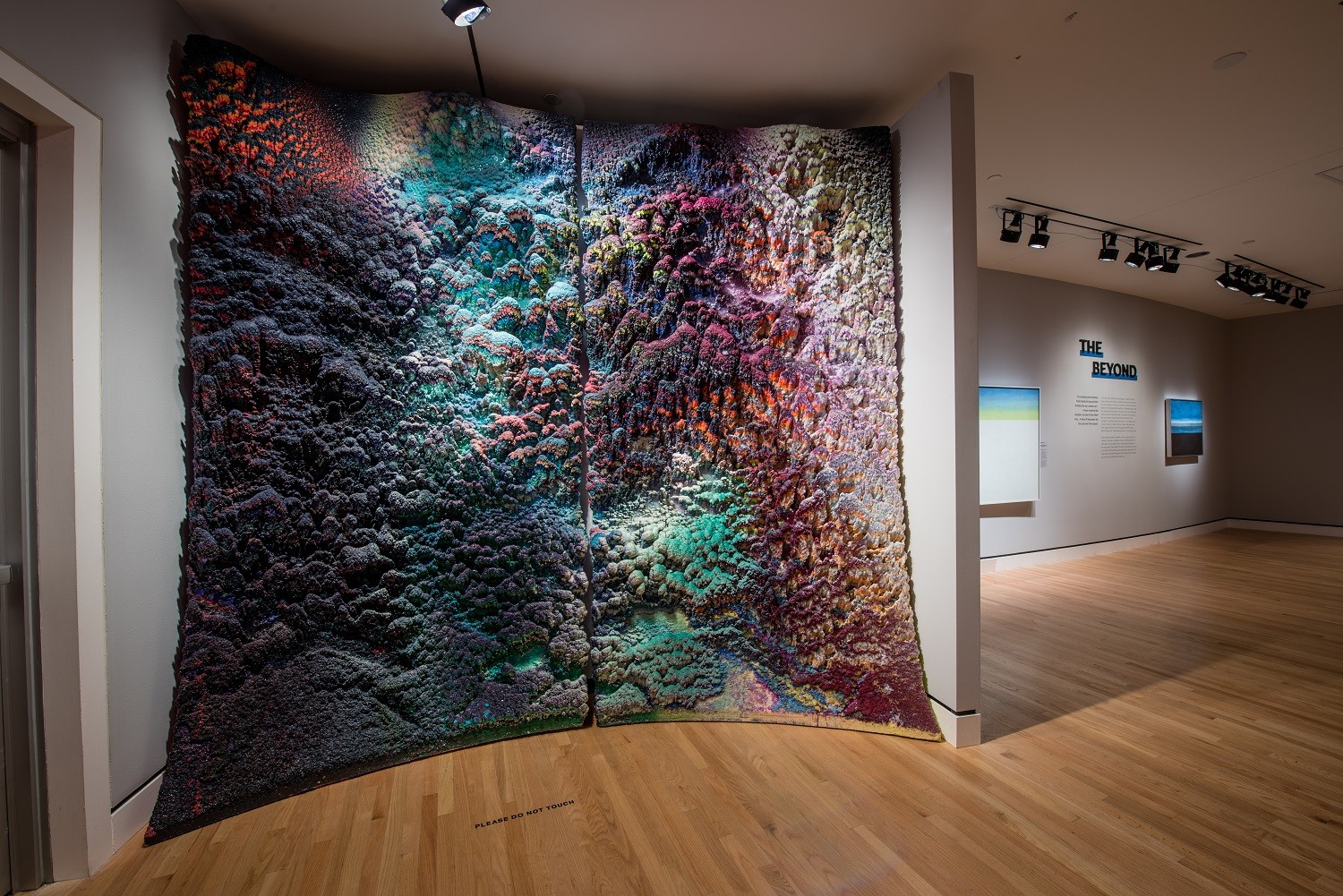 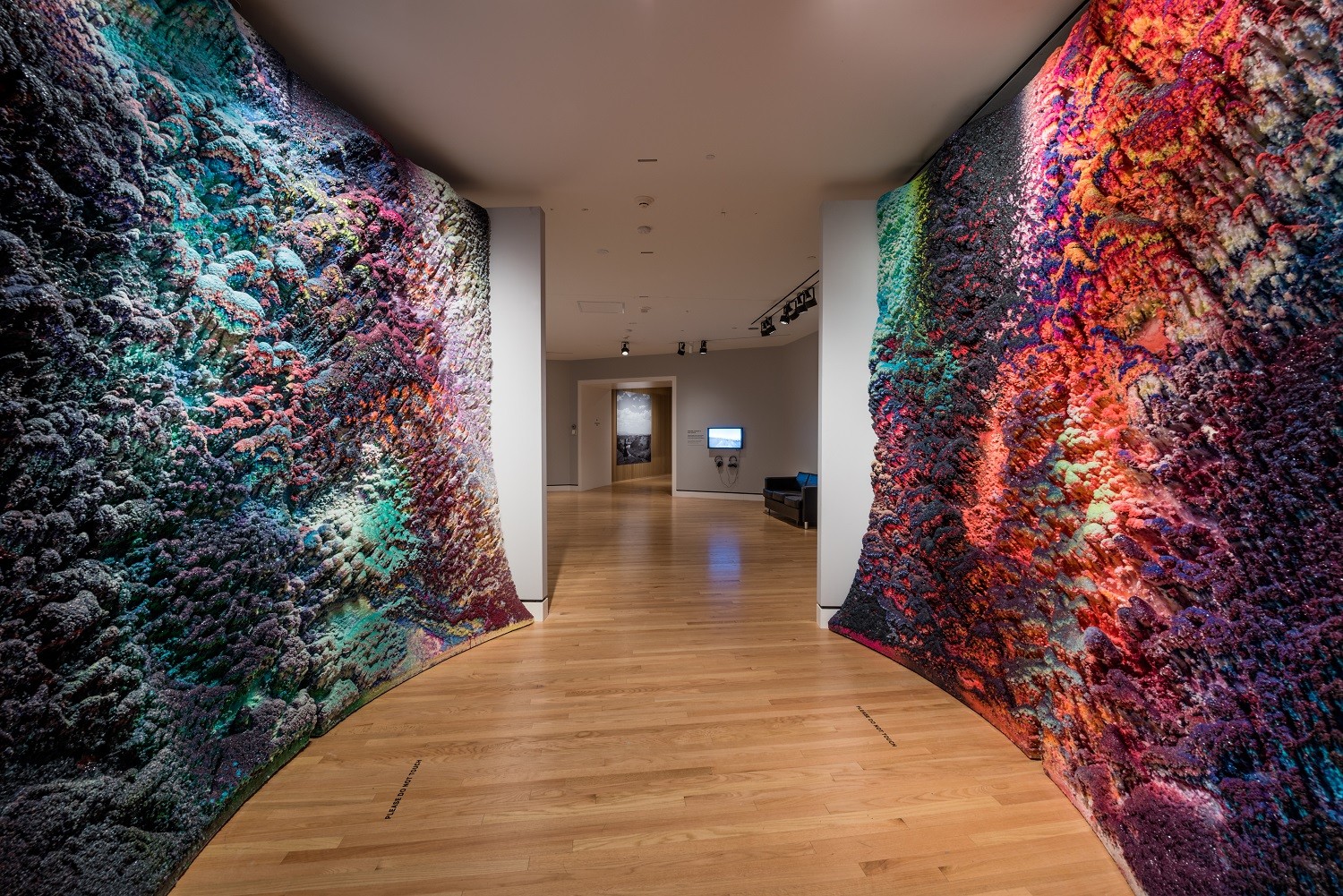 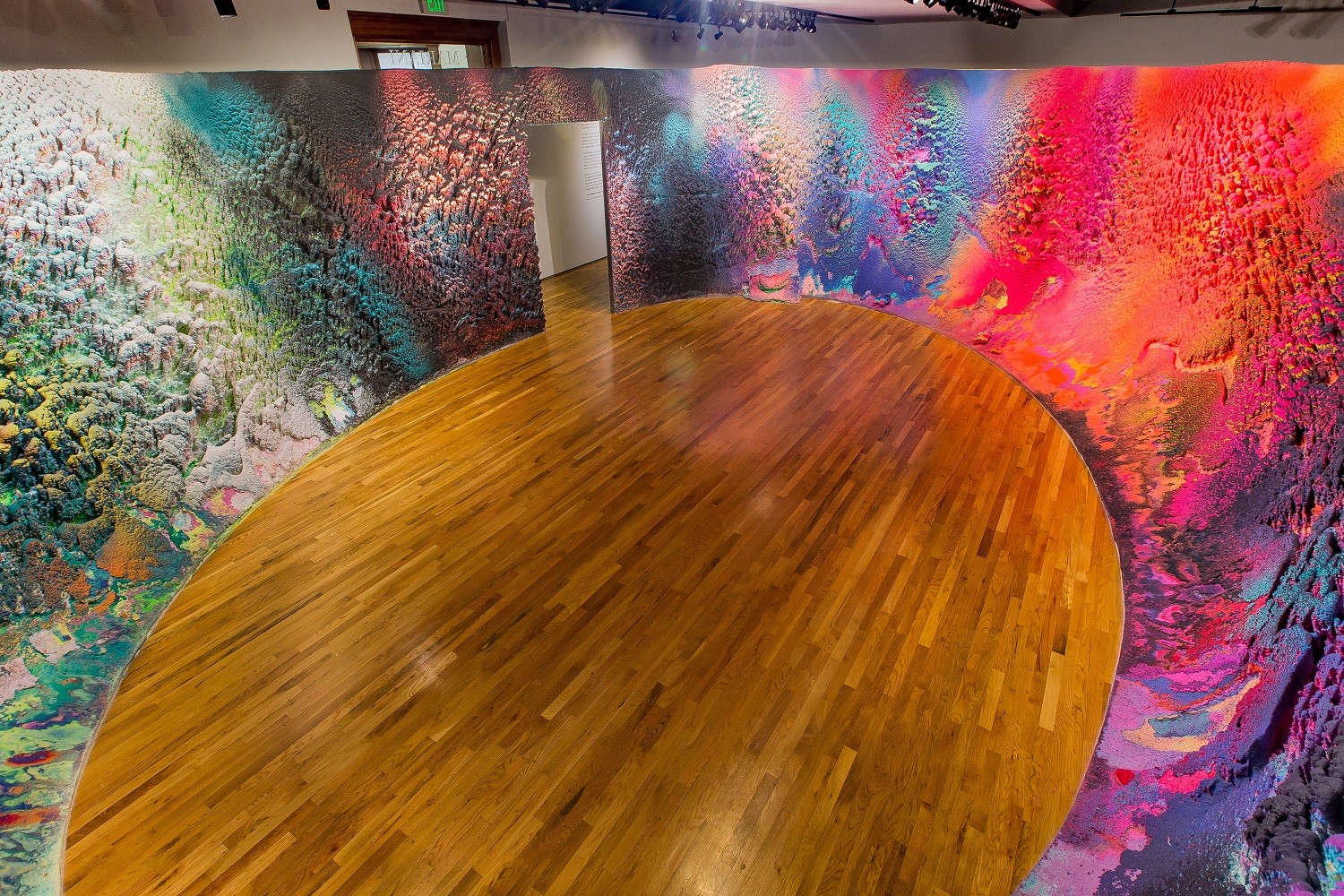 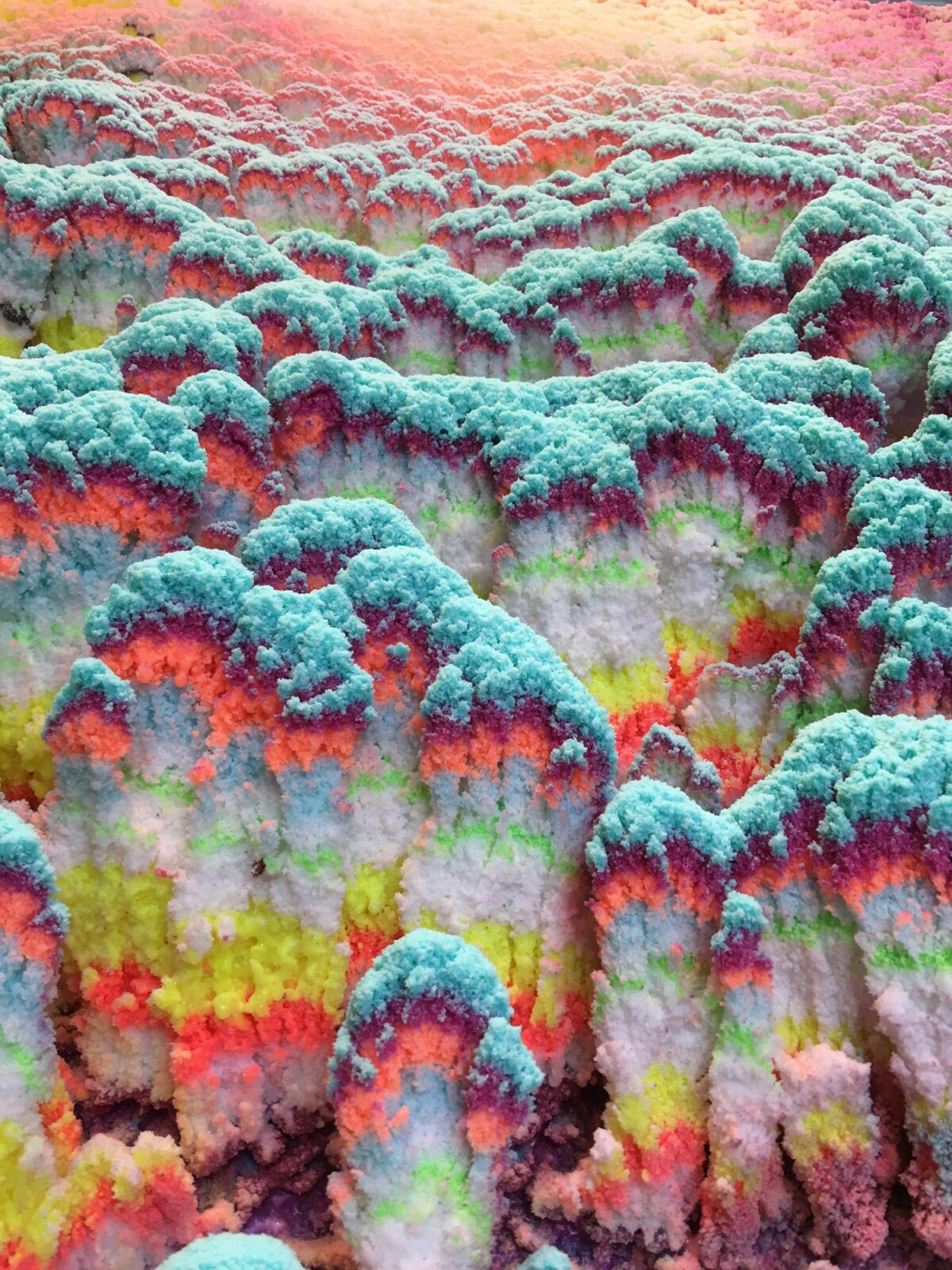 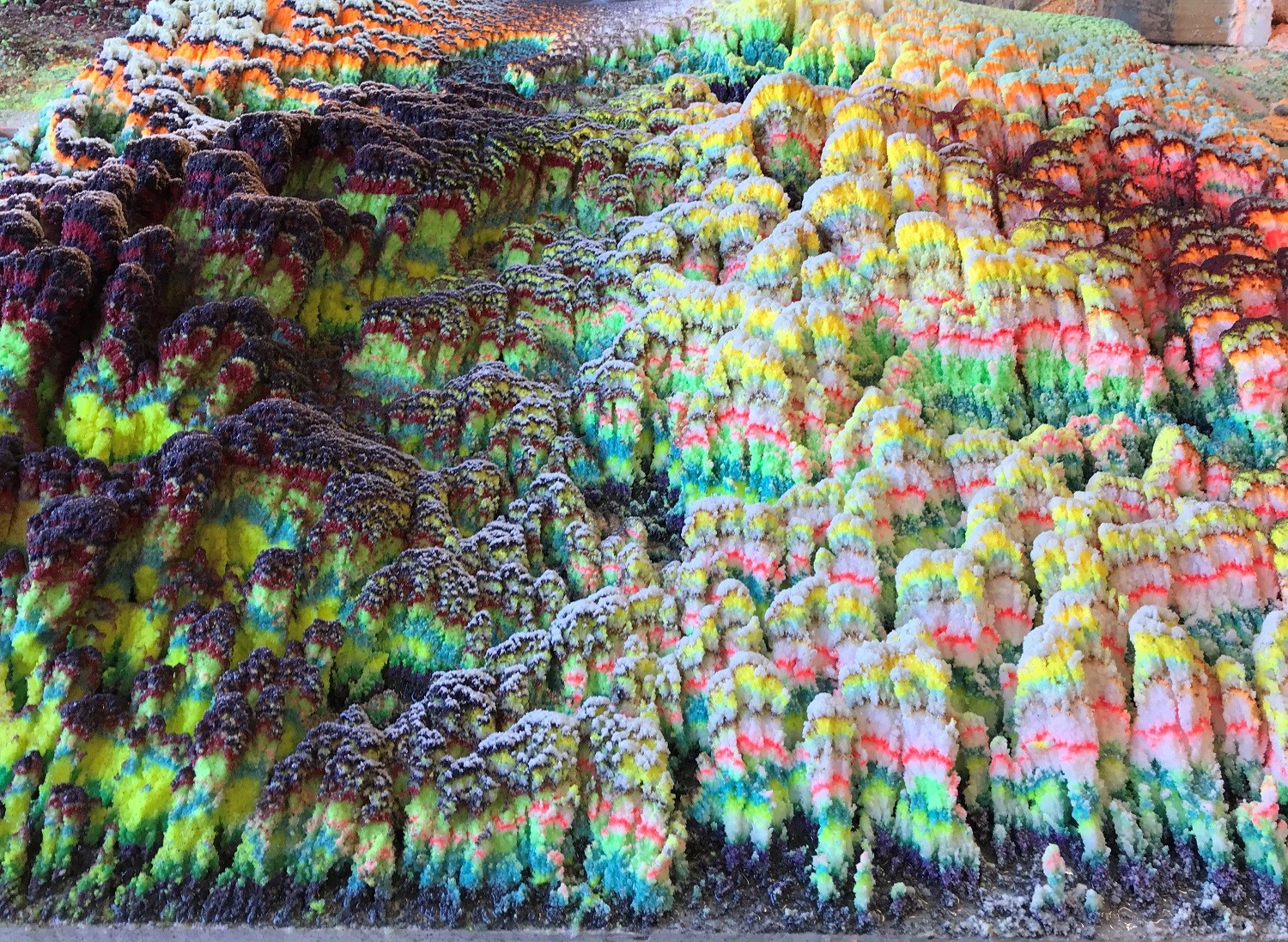 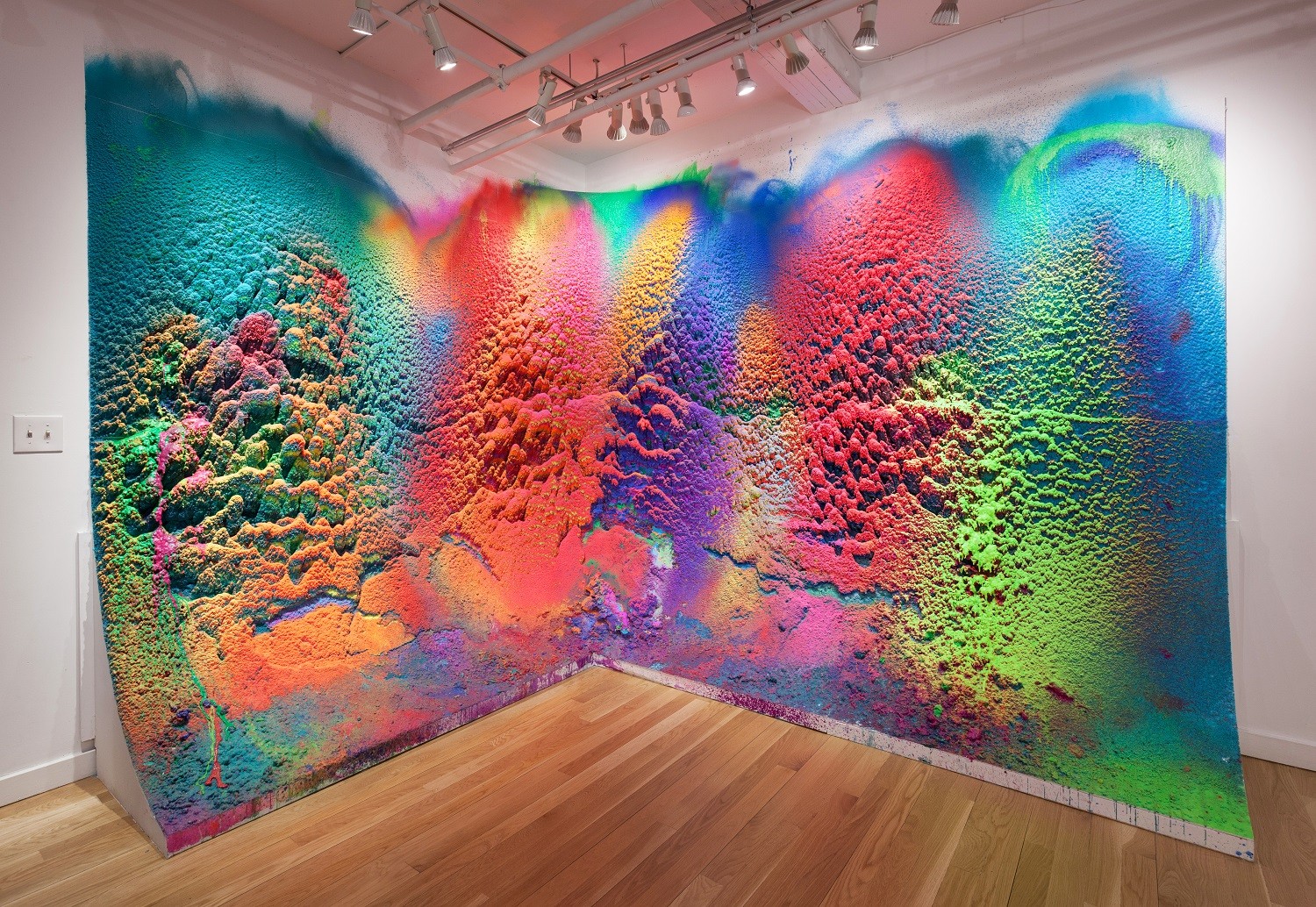