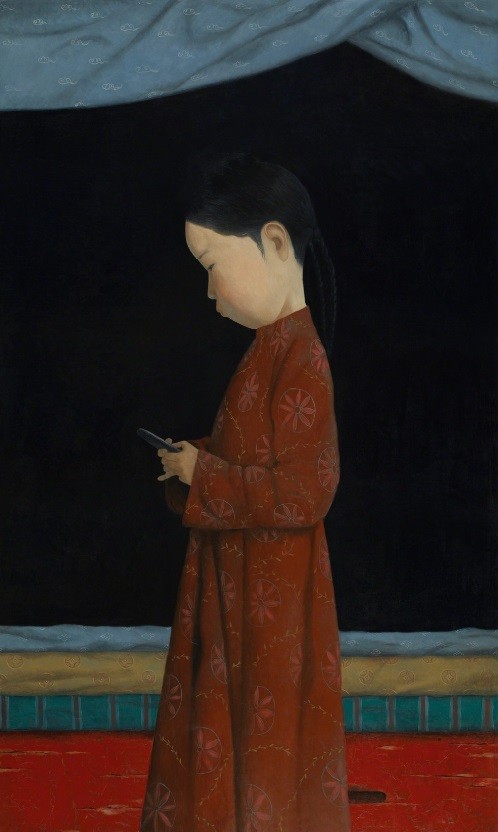 Zorikto Dorzhiev has emerged as one of Russia’s most acclaimed artists, and a beacon for young artists in Buryatia. After studying at the Buryat Republican College of Arts in Ulan-Ude, Zorikto trained with Professor A.M. Znak at the Krasnoyarsk State Institute of Arts from 1996-2002 and then, until 2005, with branches of the Russian Academy of Arts in the Urals, Siberia and Russia’s Far East. 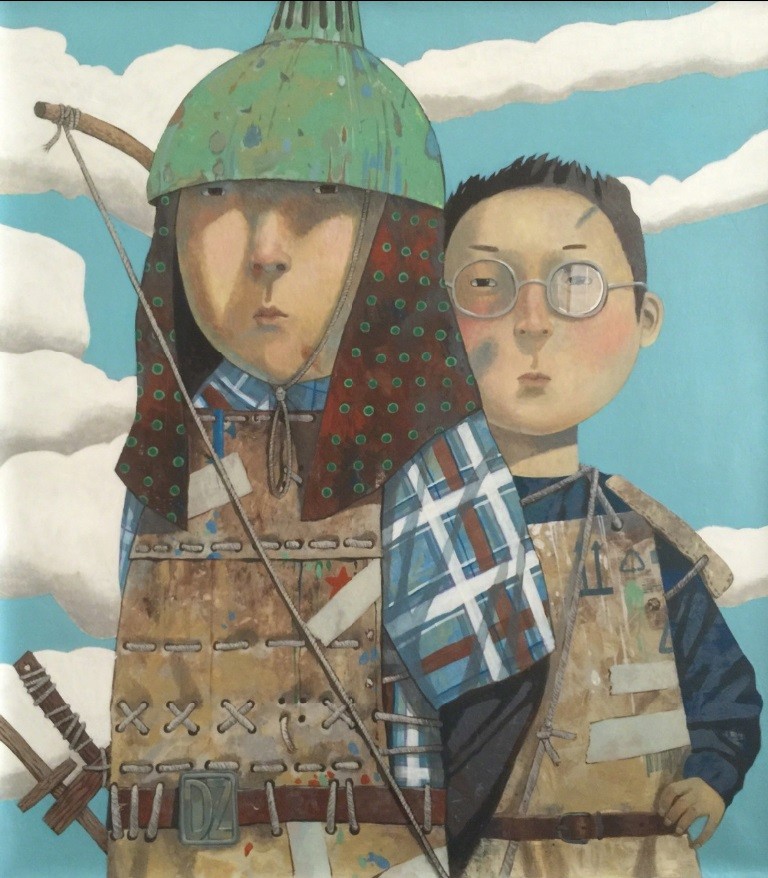 His work has been exhibited in leading institutions such as the Council of Europe and at the Beijing Olympics, while his recent series Steppe Story ran for two months at St Petersburg’s elite State Russian Museum in autumn 2009. Nomadic Buryat life is the main subject of his work which, along with precise draughtsmanship and gift for colour, displays subtle humour and a taste for caricature. 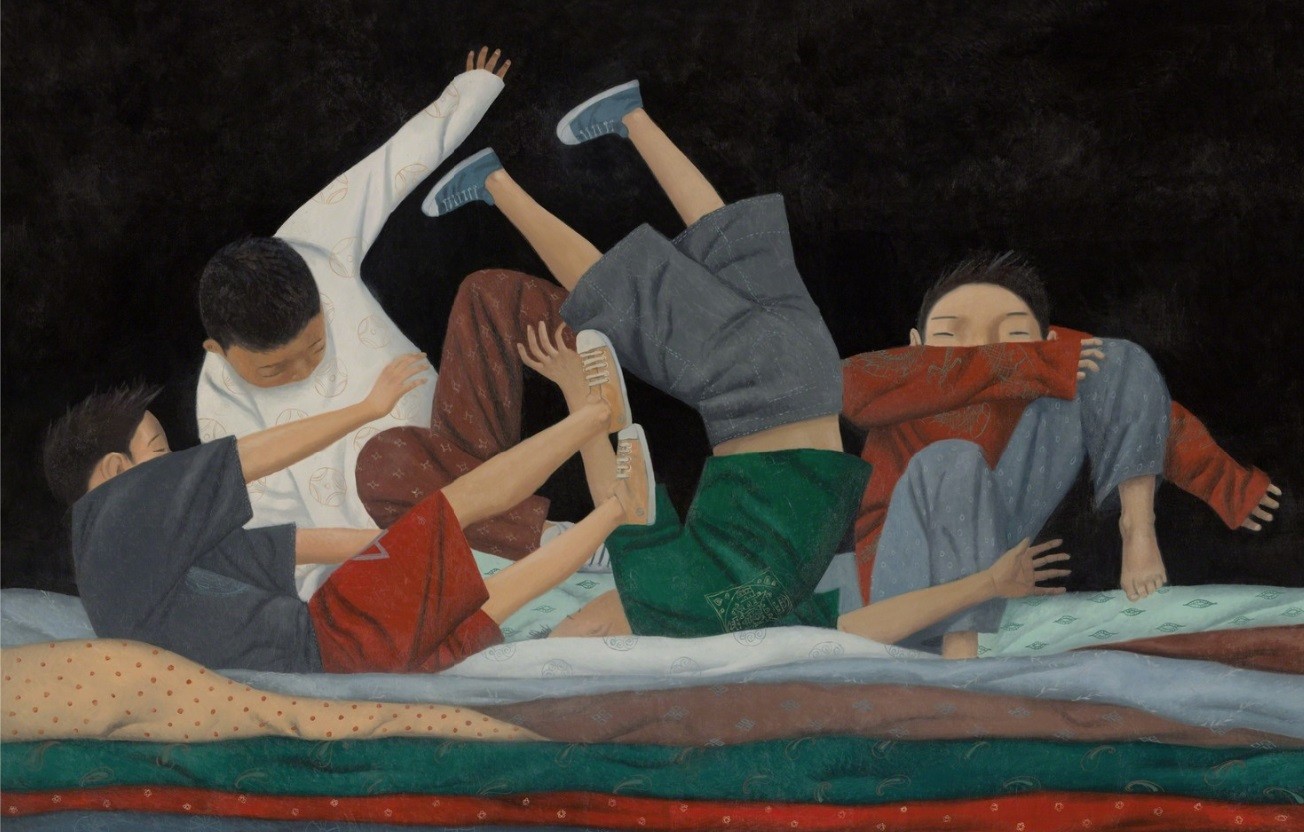 To Zorikto, “a nomad does not travel around in search of a better life. He is rather an artist, a poet, a philosopher, and often a loner.” His Oriental aesthetic involves refined, elongated silhouettes, with his subjects ranging from sensuous females – his iconic Mona Lisa Khatun has been dubbed the “Madonna of the Steppes” – to warriors on horseback evoking Buryats’ Mongol ancestors. 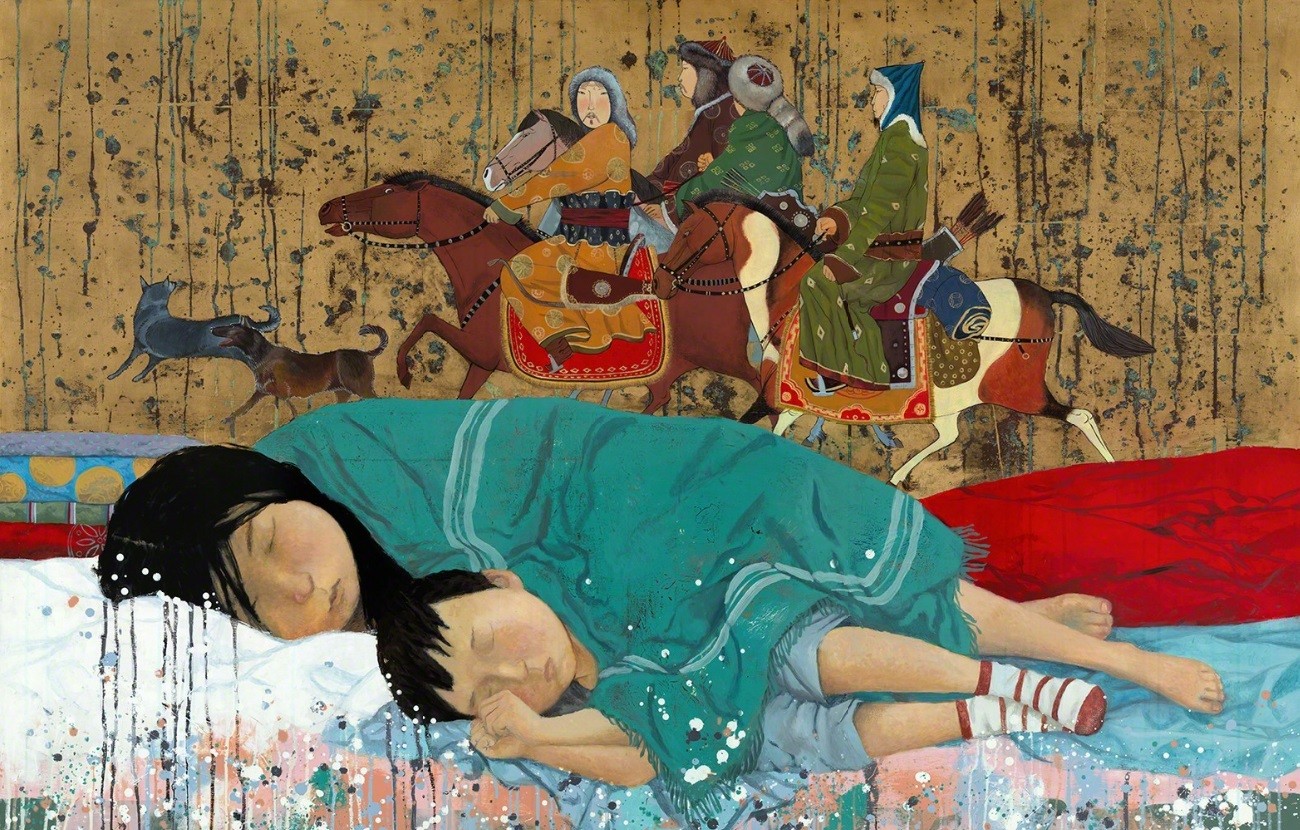 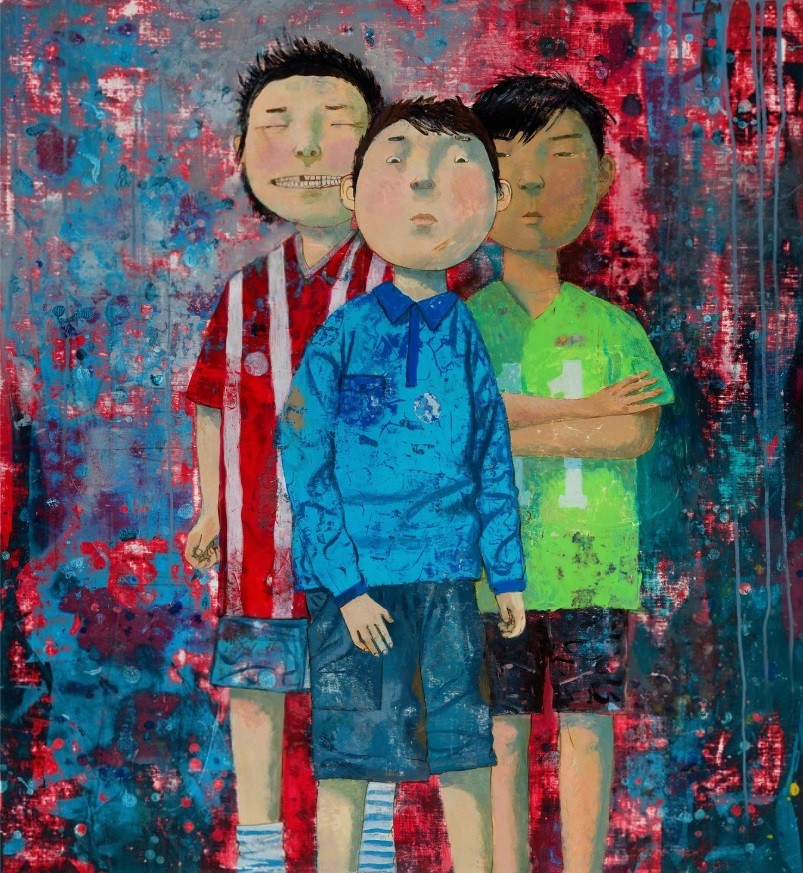 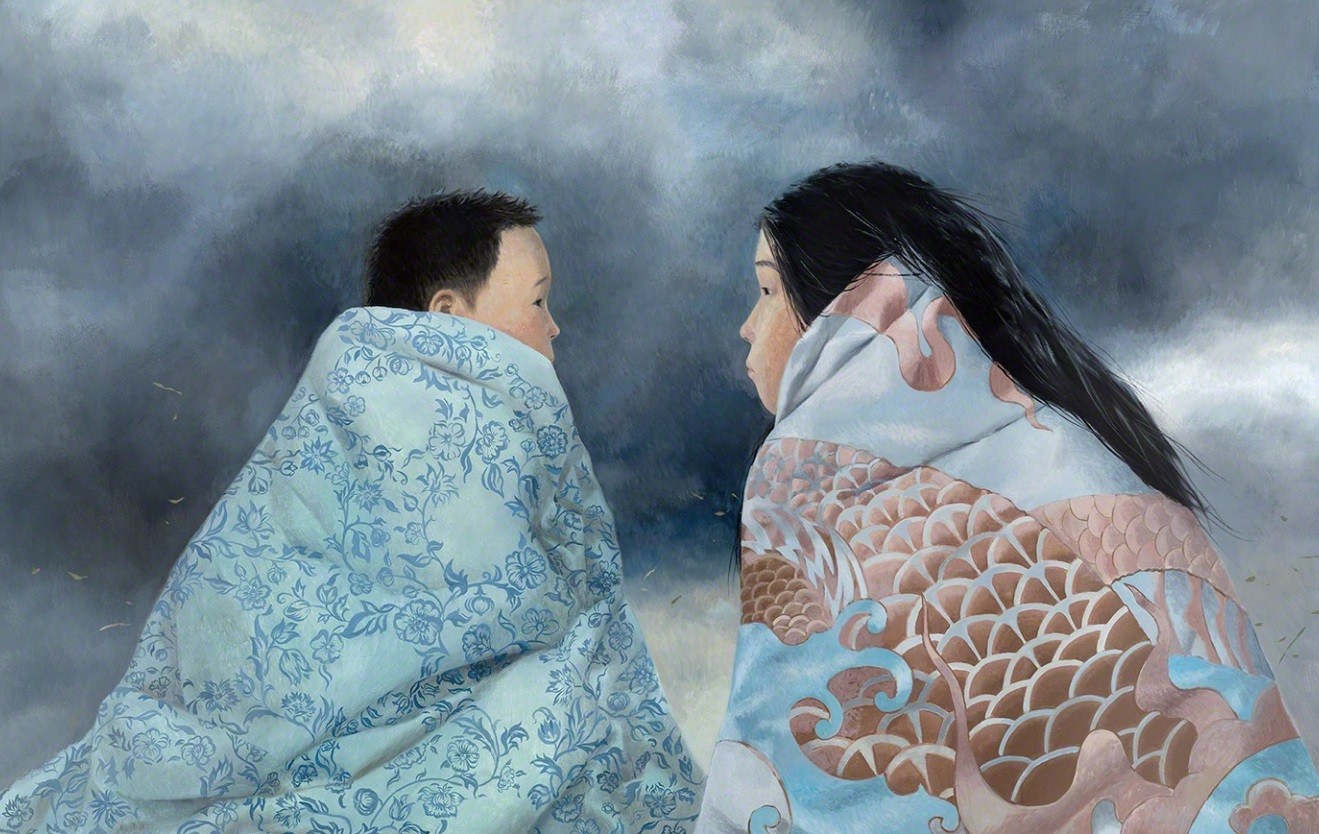 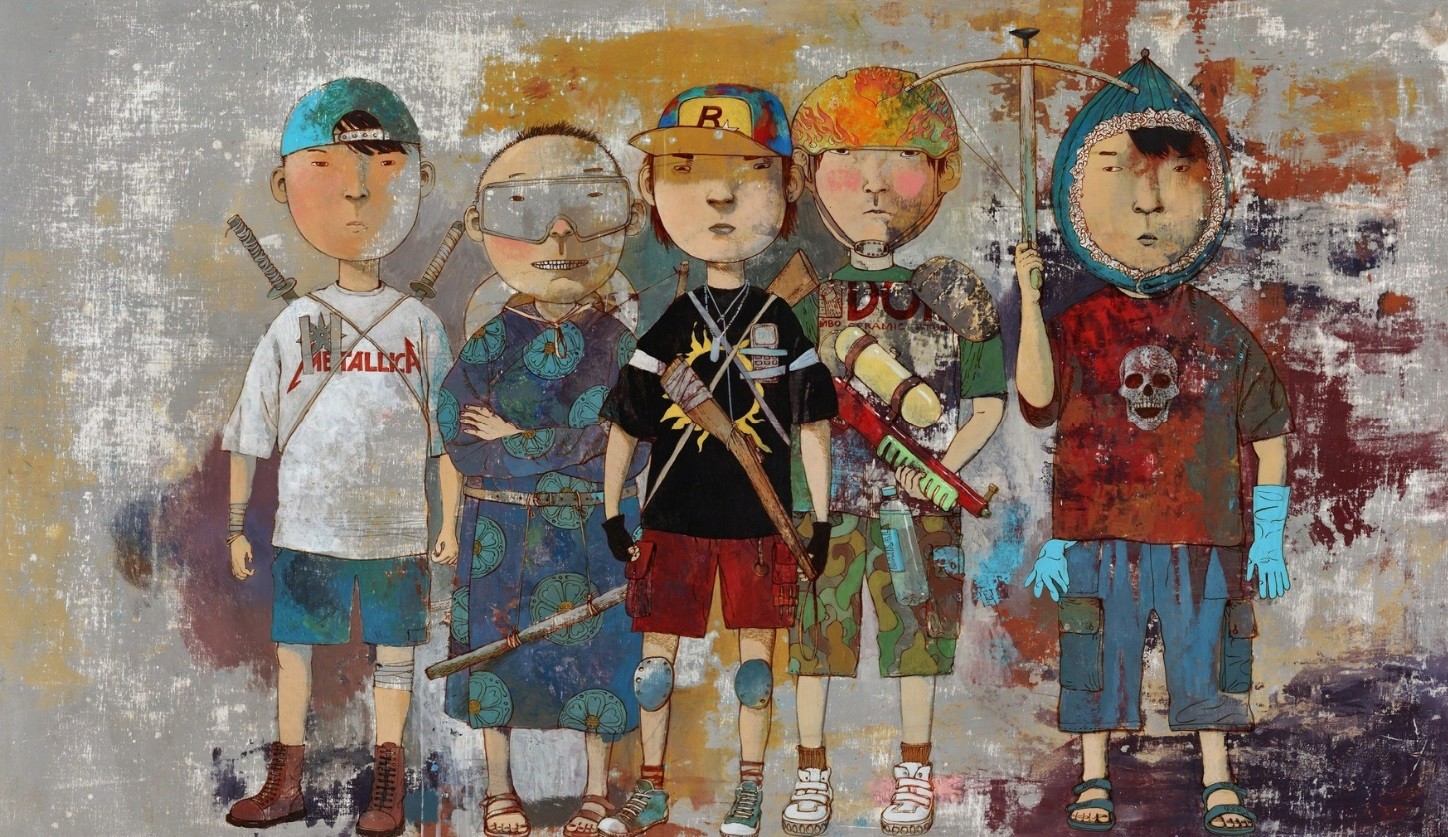 He worked as a set-designer for Sergei Bodrov’s blockbuster movie Mongol, has illustrated Vladimir Baraeyev’s novel The Herald of Genghis Khan (published by Khankhalaev), and also designs traditional-style Buryat head-dresses. Zorkito’s work can be found in private collections in Russia, the USA, Germany and Australia, and he counts Russian Premier Vladimir Putin and ex-German Chancellor Gerhard Schröder among his collectors.