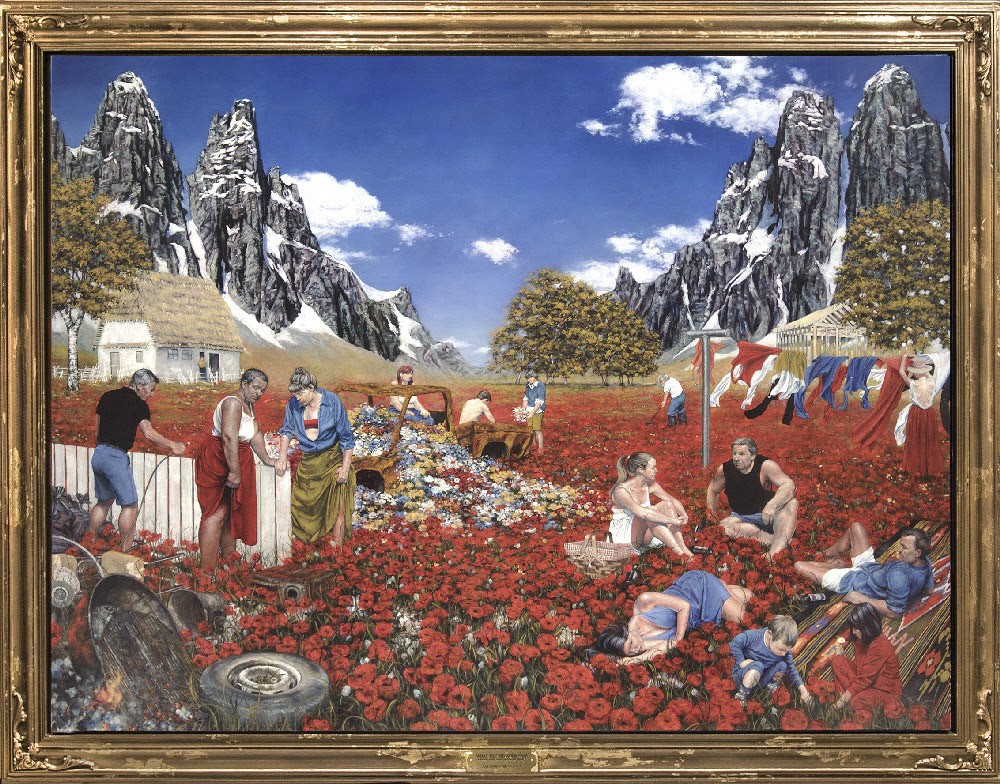 He is a University of Alberta graduate (1997 – Bachelor of Commerce with Distinction) and spent several years as a professional soccer player in Edmonton and Montreal before pursuing entrepreneurial interests in Canada and the United States. In 2000 he moved to Vancouver and received a Diploma of Classical Animation from the Vancouver Film School in 2001. 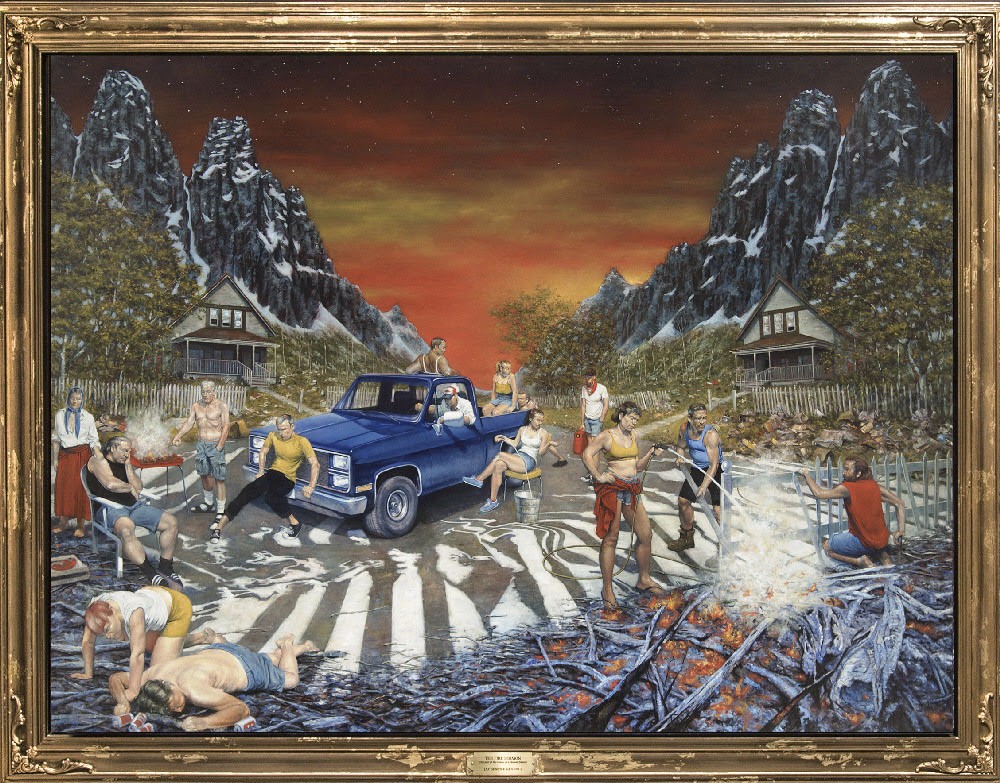 Primarily self-taught, his painting has been strongly influenced by apprenticeships with both Gideon Flitt and Odd Nerdrum. His work has been exhibited since 2002 and shown in North and Central America and Europe. 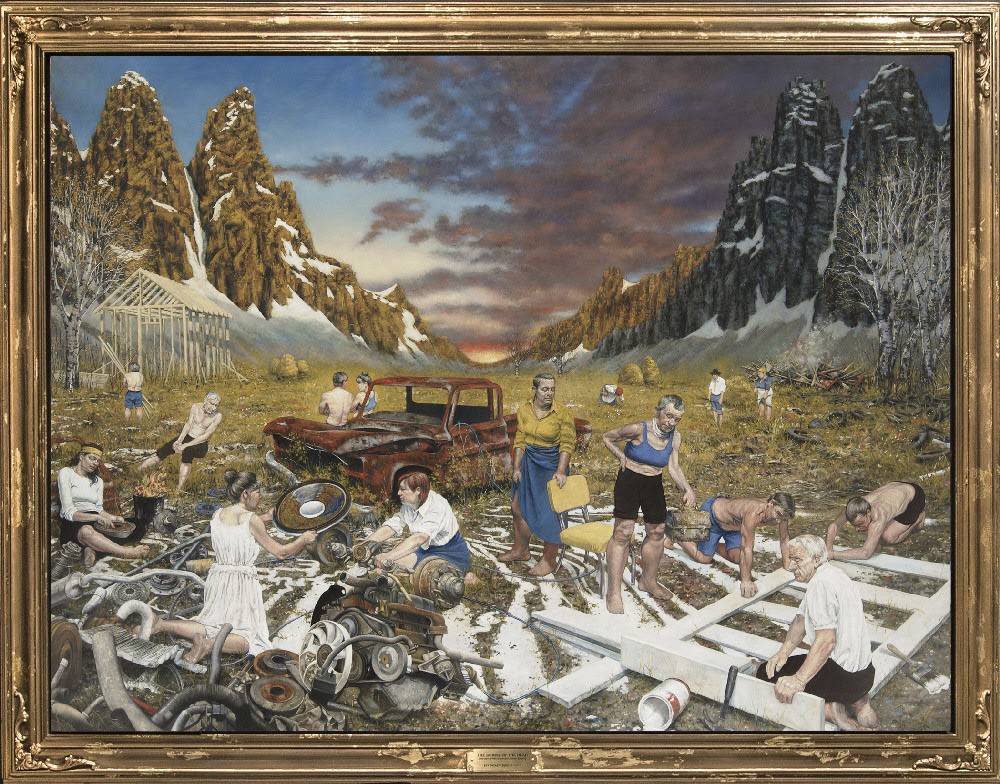 Recent awards and events of interest include an honourable mention in the 2013 Kingston Portrait Competition, shortlist for the BP Portrait Competition (2011 & 2012), shortlist for the Kurt Beers 100 Painters of Tomorrow publication (2013), inclusion in the recently published The Nerdrum School (a collection of paintings by those who have apprenticed with the Norwegian painter Odd Nerdrum – 2013), and 1st place in the juried 2012 Painting on the Edge competition sponsored by the Canadian Federation of Artists. 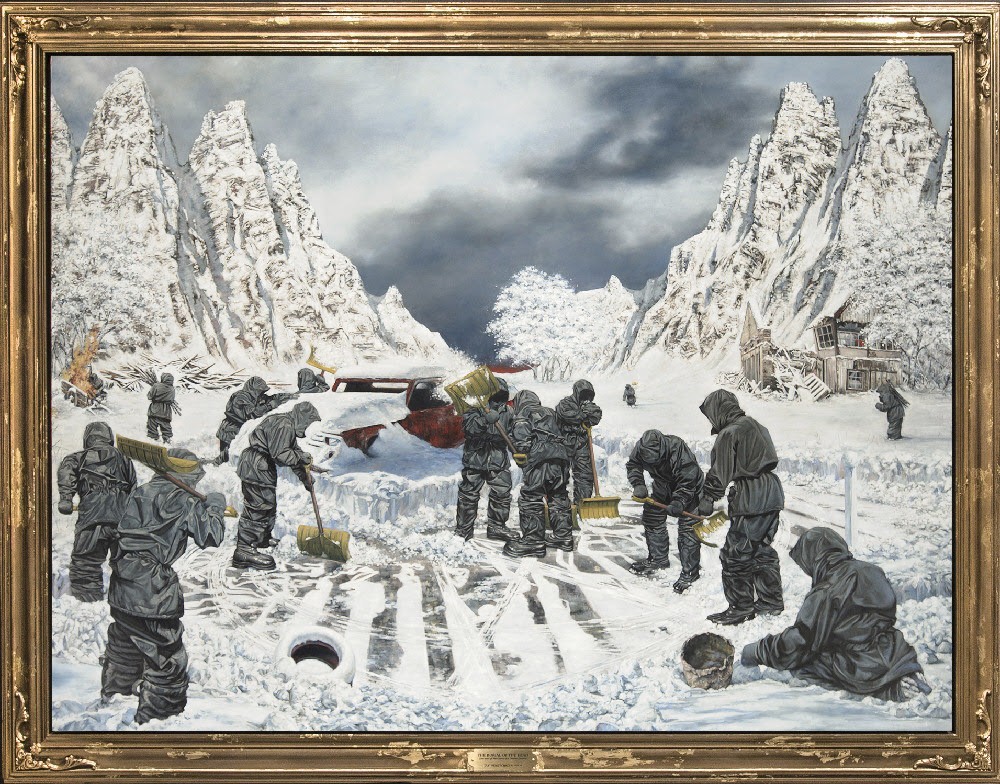 He is the author of Making Pictures Speak: Composition for the Visual Arts, a textbook on perspective and composition for visual art; as well as the adult storybook Fishes and Wishes. He is currently developing another storybook, The Dragon and the Unicorn: An Ideological Fairytale. 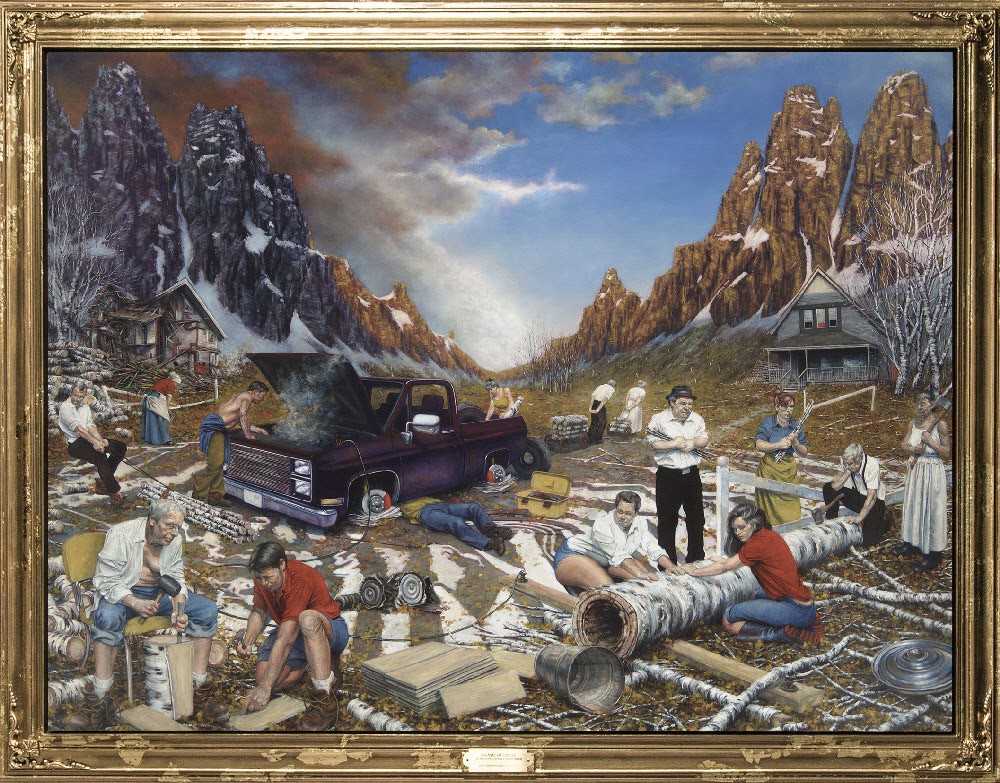 He has been teaching life-drawing, perspective, composition, colour theory and art history at Vancouver Film School since 2002, and teaching painting privately since 2003. He recently finished creating and filming an online instructional video for Craftsy entitled Paint and Palette Essentials: A Beginner’s Guide to Oil Painting. He currently holds independent lectures on the arts in alternating locations throughout Vancouver.

Senetchko is also a founding member (2010) of the Vancouver-based figurative collective Phantoms in the Front Yard.