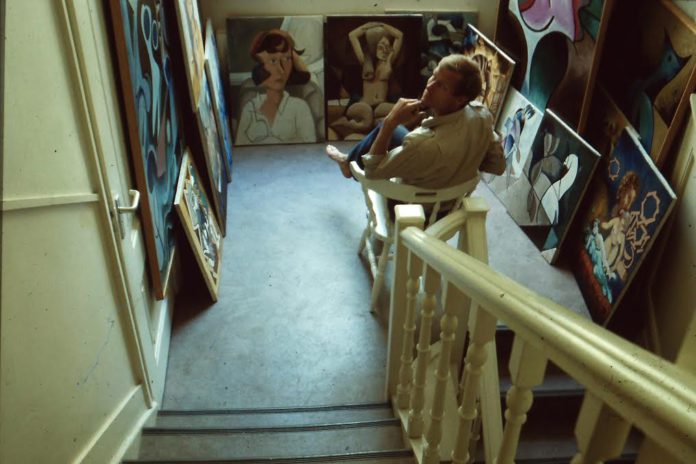 Usa ART newS glad to present the creativity of the artist Kees Fluitman, whose path of formation was difficult and full of trials. But despite all this, his work is full of positive energy and talent.

“Everybody knows the darkness of youth when you’re a sensitive young man. Actually when I 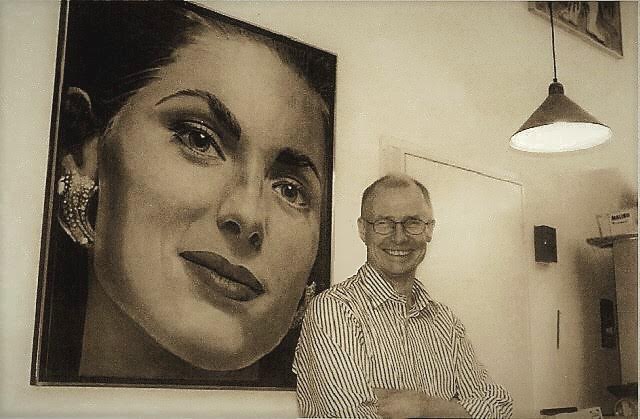 was seven years old something dramatic happened, why I didn’t live in my mind with broad daylight. My heart was wounded for a short period. The fact, that nobody understood me, while in the meantime I was completely aware of the contents of my back sack filled with talents, and clear views. That isolated me, made me uncertain and intimidated, and sad, even when I grew up in secured bourgeois circumstances. Trusting the love of my pretty dominant but nice parents, I went to school to learn all that was necessary to lead a prosperous and joyful life in the village near the sea and go to the Catholic church every Sunday. 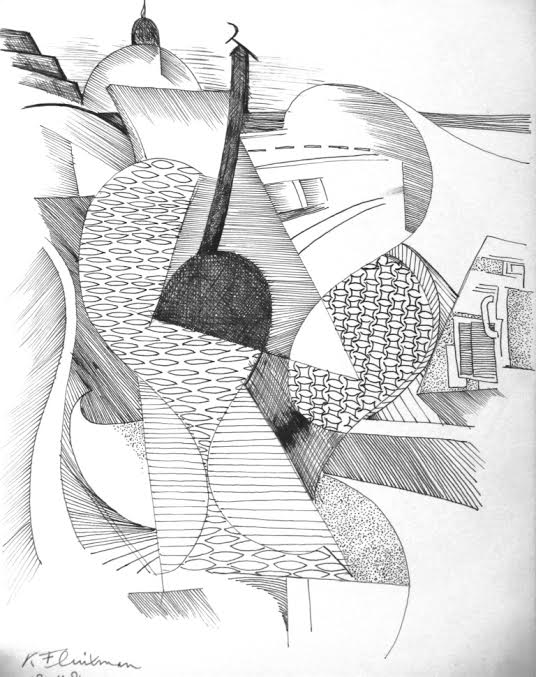 Then a folder from the nearby bookstore drops on the doormat. The folder shows posters from paintings made by the most famous artists around the world. Lying on my bed I studied the paintings from Chagall with roof stories, Picasso with his girl with a dove, Matisse with his nudes, Renoir with his piano playing girls, Degas with his fascinating ballet dancers, Monet with his red flowerfields, wife and child, Van Gogh with his Holland-Paris- Arles adventures, Rembrandt with his dark paintings where the gold yellows and reds in the middle blind you, Velasques with his tortured characters, El Greco with his stretched out religious persons. All were there and suddenly I felt accepted as if they all understood me and light filled my mind and life.

In primary school, my father, who worked as a teacher there, organized ‘the small academy’ where I, as a twelve-year-old boy, sculpted many objects with clay. During the course I worked myself through three origami books, I found in the school library. For three weeks I started Friday night and by Sunday night I could close the book, every model made. 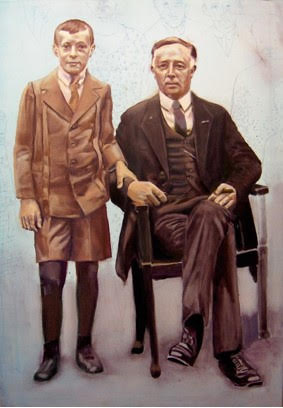 In secondary school, I had such a fantastic drawing teacher, who was really embedded in universal science and art. He gave me very high notes for my drawings. I felt, there was a future for me, to become an artist because I didn’t feel confident at all in the perfectly organized world around me, not knowing that I was looking in a mirror that showed me a perfect world which was not perfect at all. I was betrayed by the mirror.

In the meantime, I go from school to school. My parents respect my freedom to choose, as freedom at that time is a precious thing after world war two is just a few years ago. My father leads an armed resistance group then with which he was very successful in his underground fight with the Germans. My grandfather, who was a headteacher, formed and organized with the headteacher of the other school in town the resistance. They knew all the parents and started to network with success. But I …. didn’t know what to choose. As a dreamer, I failed to follow a higher technical school with the idea of becoming a car designer, no less! The story of Bugatti inspired me because he came from an artist’s World. Anyway, because of my obsessions with the questions about world war two, I got into close contact with German academic people, who enriched my heart and put me at ease. 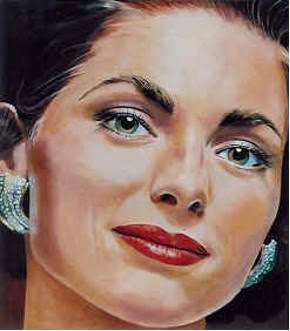 Years of correspondence with a German girl made me decide to go to university and study German as that was easy for me. My decision to become an artist painter was already made. After three years study, I started teaching, but after three years teaching, I failed as I was too nice and kind. From Amsterdam, I moved to The Haque, where I taught at a secondary school for three days and visited the academy during the rest of the days and evenings. After a breakdown, I started as a professional artist. Many People came into my life and I had lots of relationships with women. I molded painting into a weapons with which I dared making friends, which was so hard for me before this breakthrough.

Since that time life became harder and harder and I ended up staying for eight months in a psychiatric hospital like Vincent van Gogh. The only difference between him and me was, that I had a healthinsurance. Shortly after my release by accident all the thousand pieces of the jigsaw puzzle fell miraculously into place. The mirror was broken and I could see. I felt enlightened and started training again as through all the years I had been doing athletics, running from 400 m in 56 secs to 5 km in 15 minutes and 21 secs and the marathon, which I once ran in 2 hours, 34 minutes and 38 seconds. 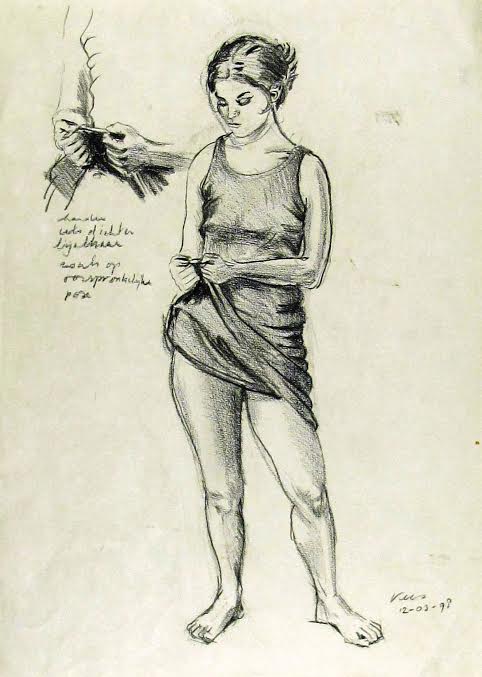 When I started at the academy I stopped running, because I realized that I would never know something about the real life when I kept on running. I organized my life again as was my purpose all the time, became a family man and started a drawing- and painting-course-institute for amateurs which I led for 25 years. During my life, I made more than 4000 drawings and paintings and for a long period, I was successful with making oil painted portraits and watercolors with all subjects.

I still enjoy working with my painting and drawing as a weapon and a meaning to discover what’s really on my mind and I hope you appreciate my work and find inspiration in it.”