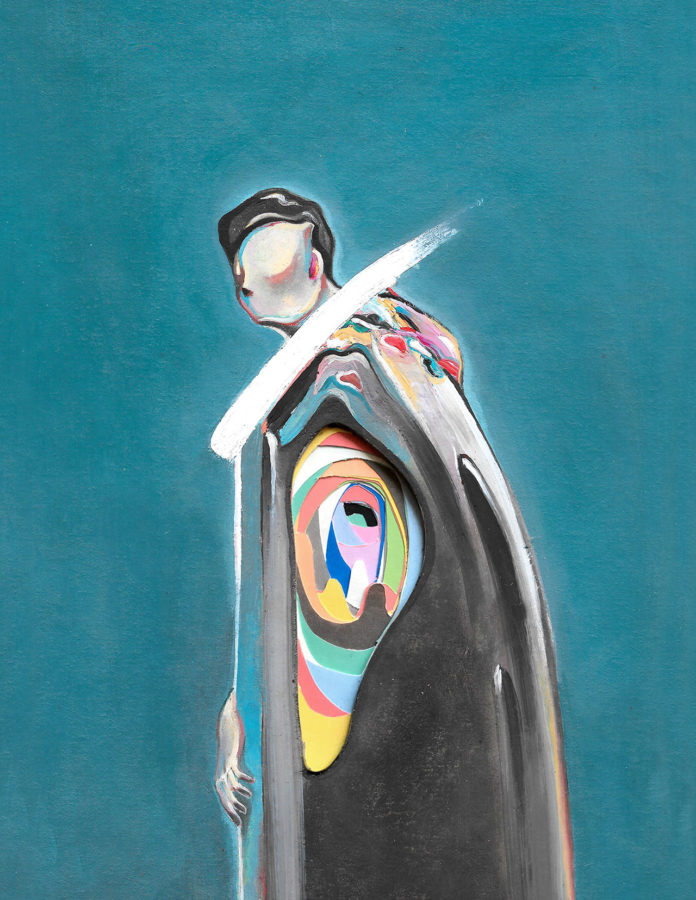 At first glance, the sugary, pastel tones of Italian artist Nicolò Canova‘s work might be what draw viewers’ attentions; but the motion, liquidity and emotions they depict are what encourage viewers to keep looking. “I discovered that mixing shades with desaturated colors was inspiring to me,” Nicolò tells Yatzer. “It provided a better reflection of myself.”

The colors may be a constant but the materiality of his work ranges from acrylics – used  on their own, as well as painted over vintage photos for his Masquerade series – colored paper collages, oil paints, props – such as flora and even concrete. “I love experimenting,” he shares. “Using [various] and unusual mediums gives a higher aesthetic. As if the artwork can’t be confined inside the canvas.” 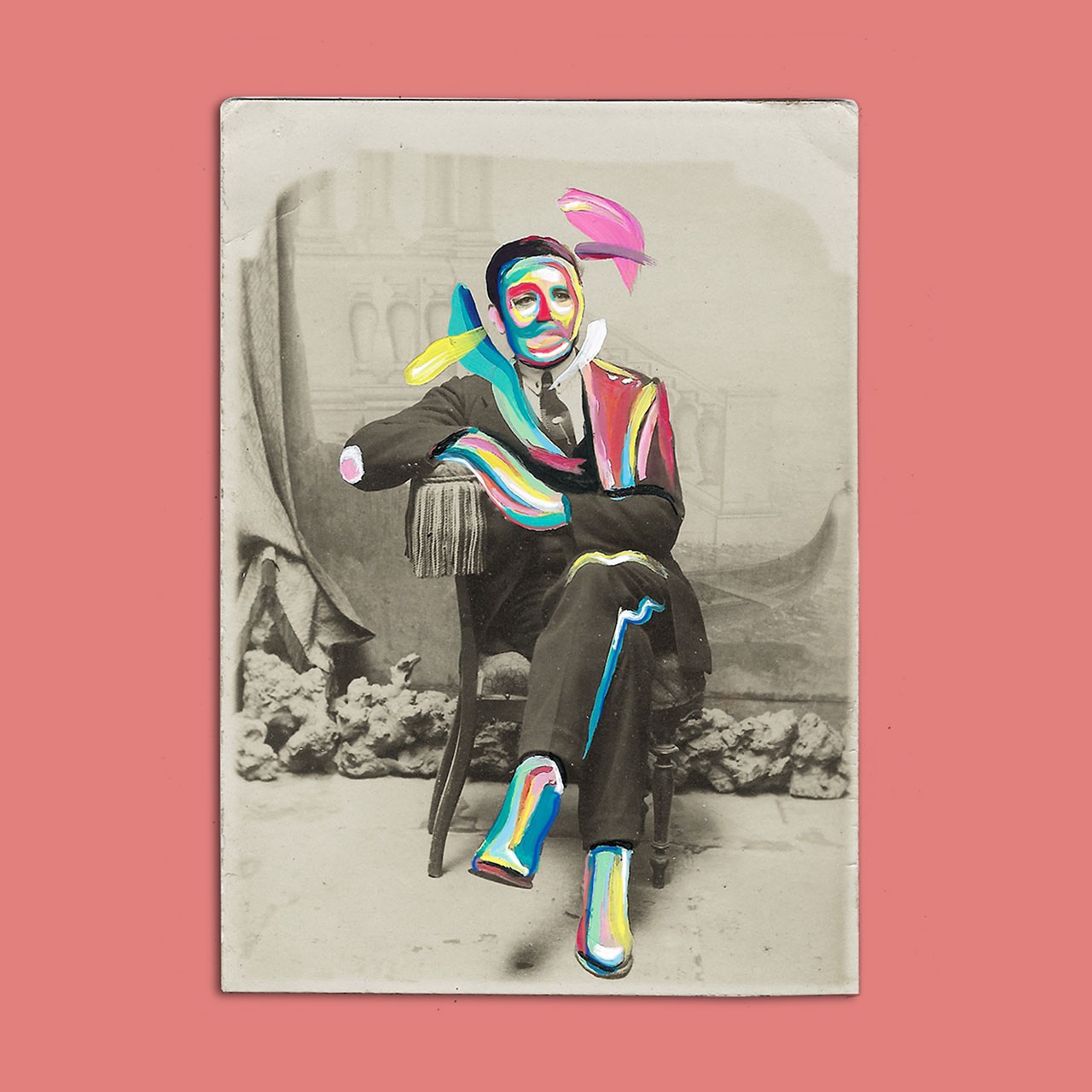 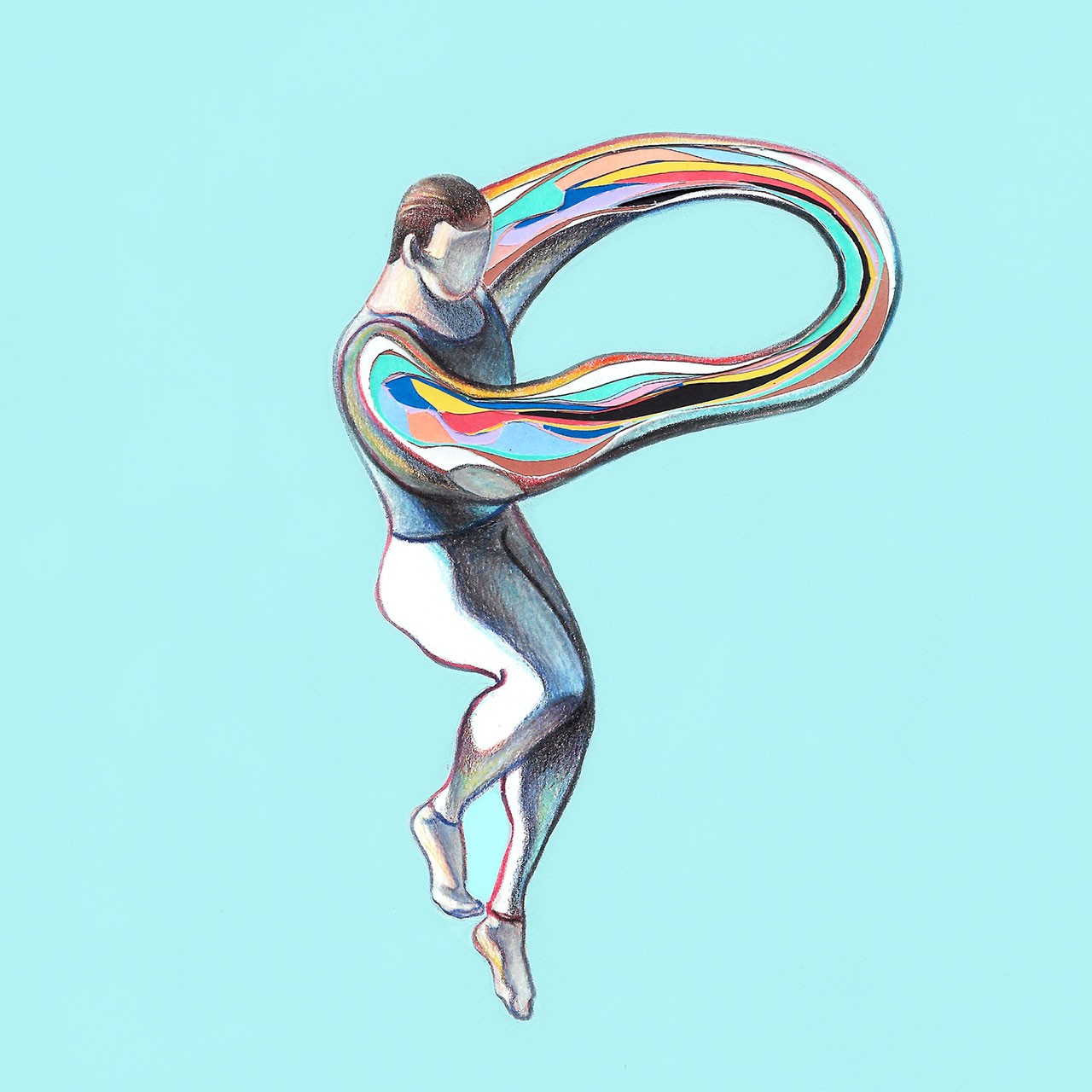 Nicolò studied illustration at the International Academy of Comics in Turin – hence the bold, seemingly continuous movement featured in his work – and he always has a sketchbook and pencils with him in case something catches his eye. His design process usually ends in his studio where he “re-elaborates” these sketches and moves on to “the color test,” of watercolors, pastels or his favorite medium to use at this stage, crayons. “For the final piece I try to follow the lines and ‘color decisions’ I made,” he says. “But I almost always give way to my eyes and hand and paint instinctively.”

This has a way of “involving” viewers with the final pieces of art. Since they are created based on the artists’ instincts, it stands to reason that viewers are “free to give [the art] meanings which maybe I hadn’t even thought of; free to feel emotions that I didn’t feel while I was painting,” as Nicolò says. 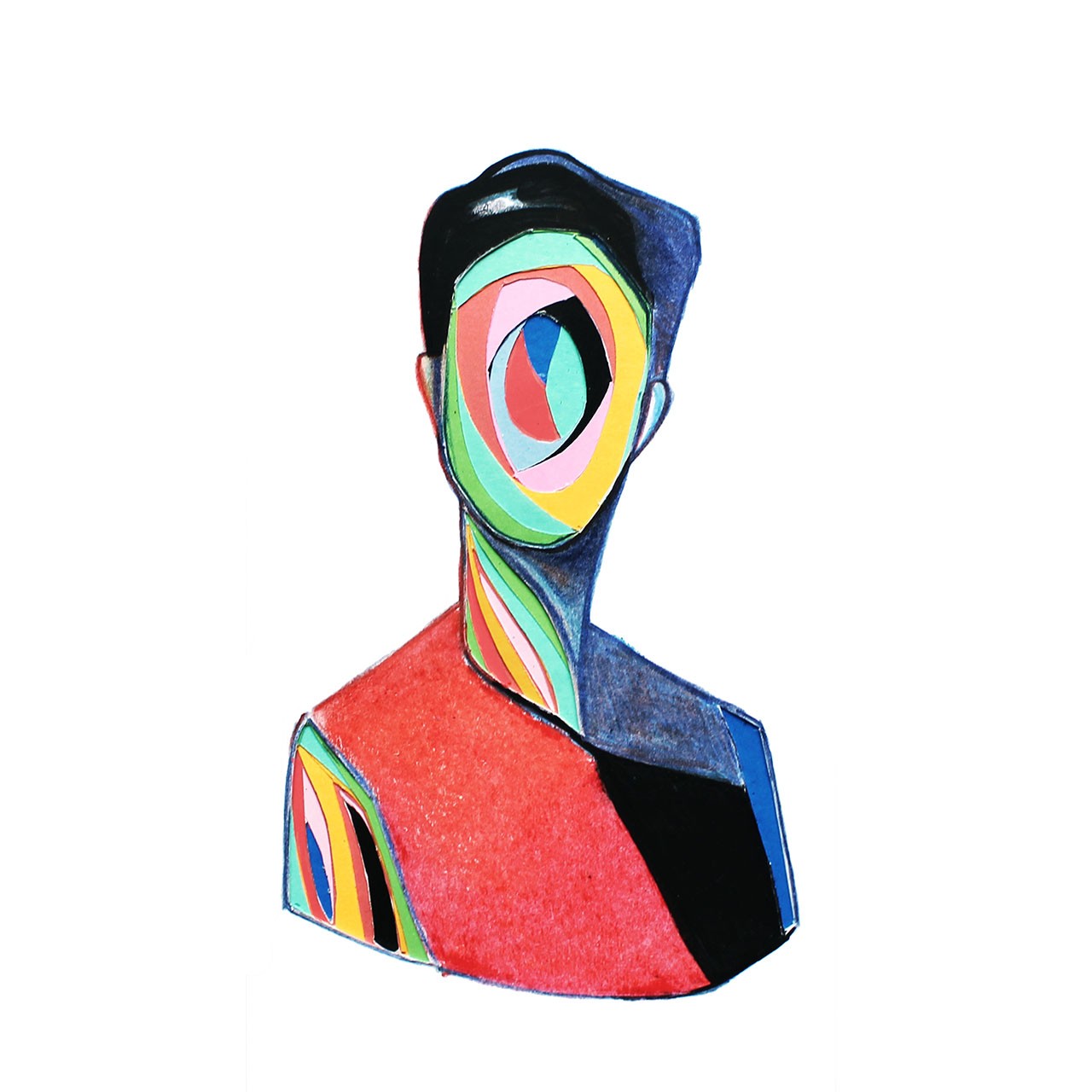 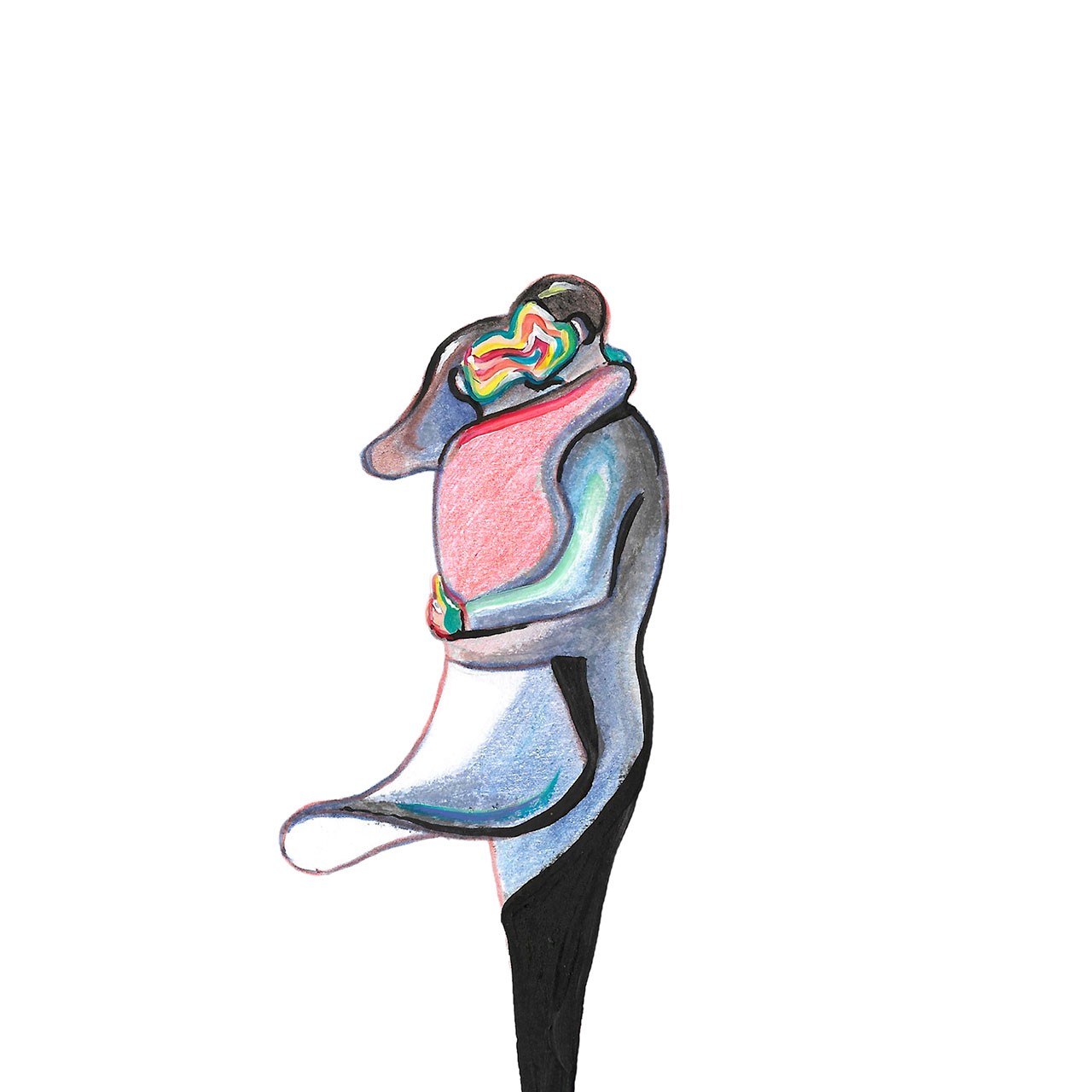 Helen - May 26, 2020 0
Spanish artist and photographer Victor Enrich started changing building photos throughout his journey to Riga, Latvia. The first was a picture called "City Portraits",...